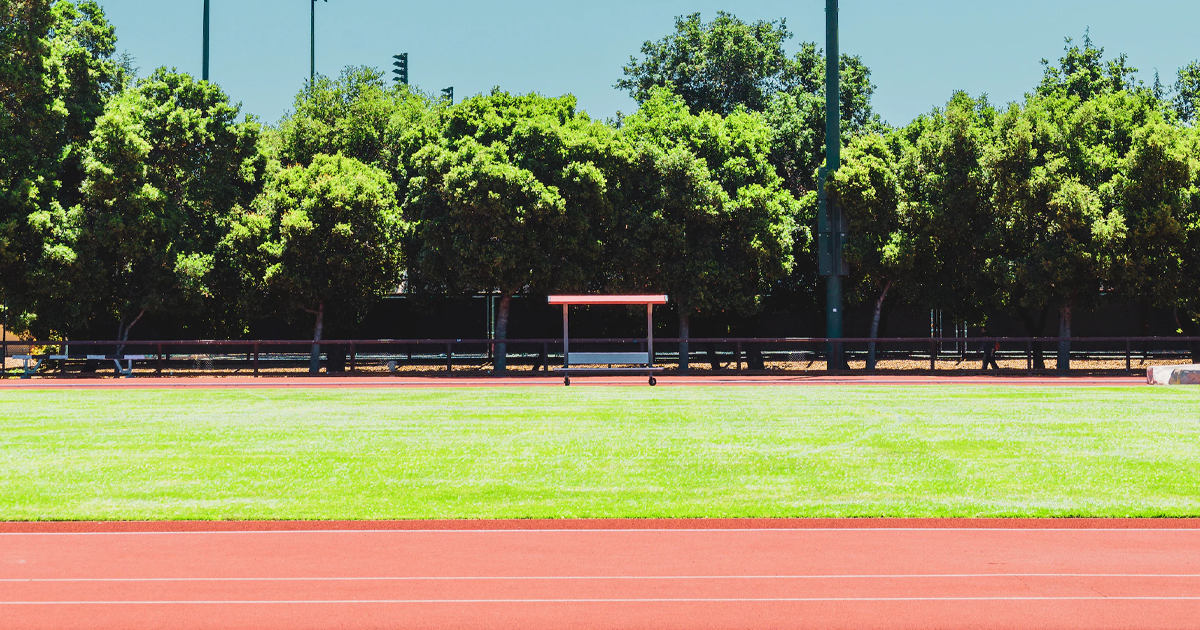 A federal appellate court today heard arguments on whether or not Title IX, the federal law that prohibits sex-based discrimination in schools, protects the rights of transgender student-athletes.

The case, Soule v. Connecticut Association of Schools, was brought by the Alliance Defending Freedom (ADF), a conservative Christian group that has been labeled as an extremist group by the Southern Poverty Law Center (SPLC) for supporting the recriminalization of sexual acts between LGBTQ adults.

The plaintiffs in the case are four cisgender Connecticut women, Chelsea Mitchell, Ashley Nicoletti, Selina Soule and Alanna Smith who competed in track and field in high school. They claim that allowing transgender women to compete against cisgender women put them at a competitive disadvantage which violated their Title IX rights that state that schools must ensure “equal athletic opportunity for members of both sexes.”

The American Civil Liberties Union (ACLU) of Connecticut argued on behalf of the two transgender women athletes named in the complaint, Andraya Yearwood and Terry Miller. While the ADF argued that allowing transgender athletes to compete robbed the plaintiffs of opportunities to be champions and potentially earn college scholarships, the ACLU pointed out that the plaintiffs had, in fact, competed against Yearwood and Miller and won.

“The plaintiffs’ argument is filled with hypotheticals about a dystopia where cisgender girls disappear from the podium, but the court must rely on facts,” Joshua Block, Staff Attorney for the ACLU’s LGBTQ & HIV Project, said. “The facts are that these plaintiffs repeatedly outperformed Andraya and Terry, and won an impressive collection of first-place trophies in the process.”

Furthermore, according to the ACLU, all four of the plaintiffs have received college scholarships to run track, while Miller and Yearwood have not.

The lawsuit was originally brought in April of last year. U.S. District Judge Robert Chatigny dismissed the case, ruling that since the plaintiffs had already graduated from high school, the issue was “moot,” and could not be considered by the courts. Judge Chatigny also found that Connecticut’s policies are in line with the federal law, stating that “courts across the country have consistently held that Title IX requires schools to treat transgender students consistent with their gender identity.”

Despite the ruling, the case has had a ripple effect throughout the country, with the lawsuit being cited by others who want to ban transgender women and girls from competing against cisgender women in sports. The plaintiffs have testified before state legislatures looking to pass laws banning transgender athletes from sports in Kansas and North Dakota in support of the policies.

On the opposing side, the case has garnered the attention and support of over 150 professional female athletes and associations, including tennis icon Billie Jean King, Megan Rapinoe, Jasmine Thomas, Layshia Clarendon, the Women’s National Basketball Player’s Association, and the Women’s Sports Foundation.

“There is enough room on the victory podium for transgender girls too,” Block said. “Under Title IX, all girls, including transgender girls, should be able to participate fully and equally in athletics, in accordance with who they are.”

A national, award-winning journalist from Bristol, Tom has a passion for writing. Prior to joining CII, he worked in print, television, and as a freelance journalist. He has taken deep dives into sexual assault allegations by Connecticut professors, uncovered issues at state-run prisons, and covered evictions in the New Britain Herald. He chose to focus on issues based in Connecticut because this is his home, and this is where he wants his work to make the greatest impact.
Email Author
More by Author
Twitter
ProtonMail
«Previous Post
Connecticut’s SNAP benefits will expand to more people next month»Next Post
Fifth grader makes and sells hundreds of cards to support police scholarship