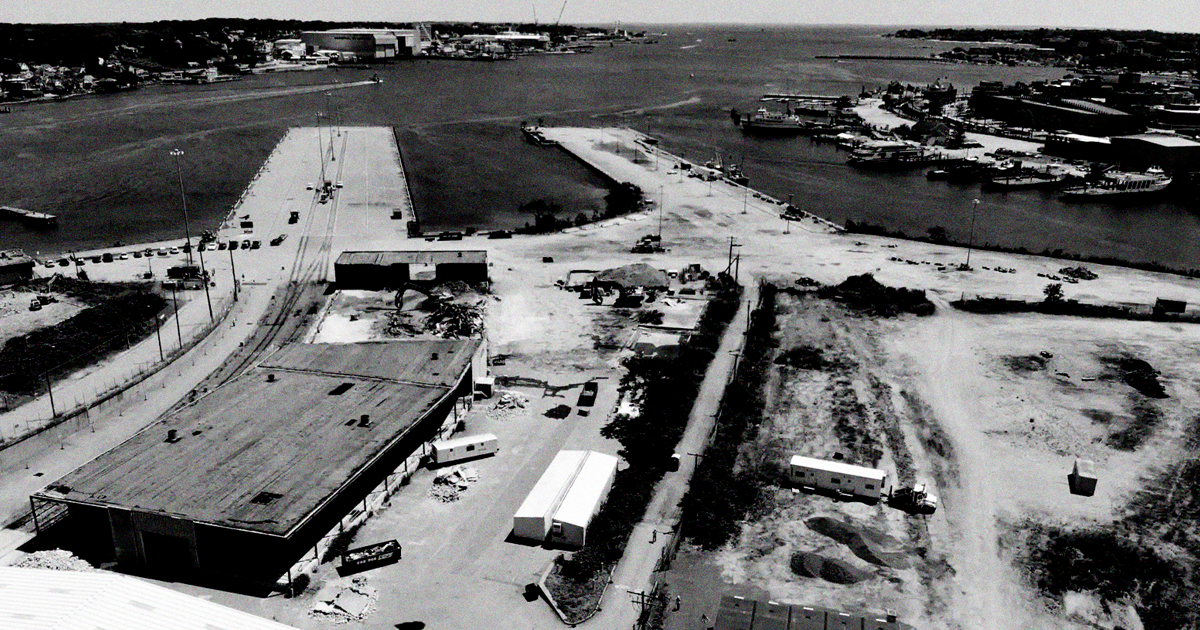 “Something is rotten in the state of Denmark.”

That quote from Hamlet refers to a situation that just doesn’t smell right.

And on the topic of rotten stenches, the Connecticut Port Authority is spending thousands of our state taxpayer dollars to send its chairman on a trip to Europe.

Denmark, to be specific.

That’s right: A video conference meeting was apparently absolutely, positively, out of the question.

Yes, this latest chapter of the ballooning State Pier price tag saga would be comedic, if it weren’t such a tragedy for overburdened and justifiably outraged Connecticut taxpayers.

But hey, look at the bright side: As the authority chairman flies on your dime across the Atlantic, he will have time to read and respond to the questions we have been raising about how your money is being managed by the agency he oversees every day.

To what do we refer, you ask?  Shakespeare used flashbacks in his writings, so let’s also take a trip down memory lane.  We have repeatedly raised pointed questions about State Pier’s progress, ethics policies at the authority, and the return on our investment for this $255 million tab.

As for a reply to our inquiries? We’ll let you know if and when we receive any. Of course, as the authority chairman stated publicly, the evolution of the State Pier’s cost from $157 million to $235 million “is frankly…difficult to explain.”  That’s a lot of difficulty.

And let’s not forget this mysterious plot twist: a federal grand jury subpoenaed six years of authority records in March of this year, yet no one at the authority told Gov. Ned Lamont about it for four months. A U.S. Department of Justice subpoena prompted no one to pick up the phone to alert the governor? Got it.

As lawmakers, we will continue to work on a bipartisan basis to speak out for tighter ethics policies, prevent the weakening of state government watchdogs which watch the Port Authority, and push for greater transparency .

But from now on, when we raise questions, we won’t sit around waiting for replies.

We will let you, the taxpayers, know simultaneously.

The Shakespearean smell persists. And so will we.

Do you have a response to this opinion? An opinion on a different topic? Click here to submit an op-ed.

What’s going on at State Pier? A timeline of events

State Pier faces some opposition, plenty of hopes a year from completion

CII welcomes submissions of opinion articles on any topic relevant to the people of Connecticut. Submissions must be exclusive to us and should be between 550-800 words. You can read more about our guidelines for submission at https://insideinvestigator.org/submit-an-op-ed/ To submit an op-ed, email [email protected] with the text of your op-ed in line, we will not open attachments.
Email Author
More by Author
«Previous Post
House Republicans announce proposals for tax cuts, crime, zoning and education»Next Post
CT Dems lead GOP candidates by double digits in new Quinnipiac poll