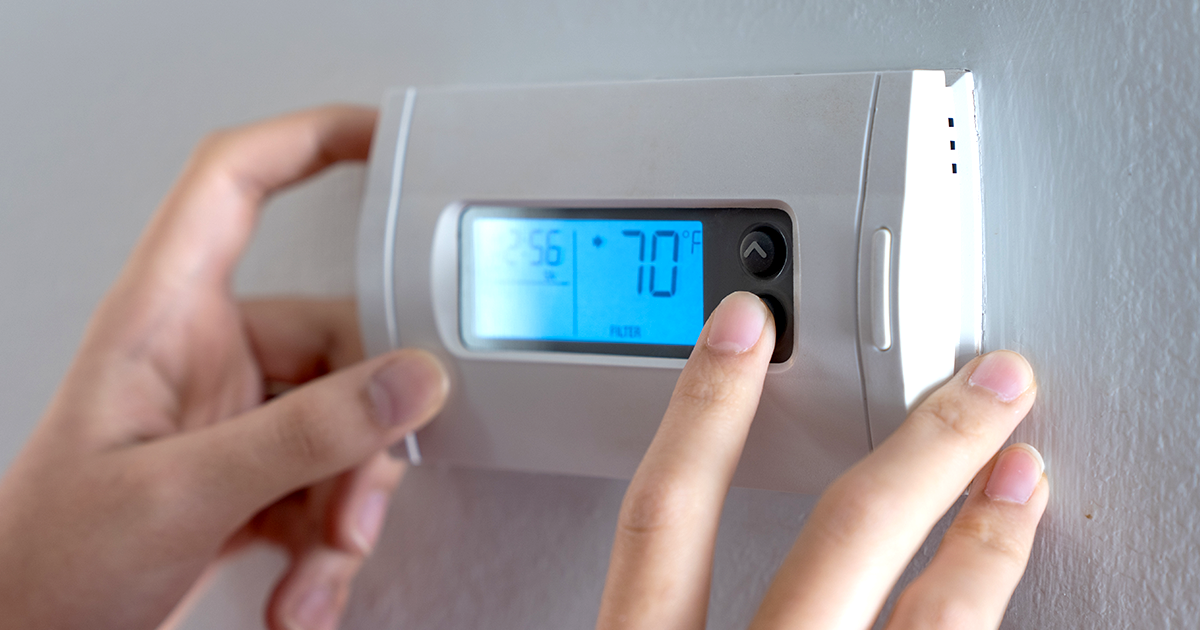 Connecticut’s is anticipating reduced funding from previous years for its energy assistance program for low-income families, even as demand increases, according to a report by the Office of Fiscal Analysis.

While LIHEAP increased funding to Connecticut during the COVID-19 pandemic, the block grant has been shrinking overall.

Connecticut is anticipating $73.3 million from the federal government this year for a total of $79.2 million when combined with other federal funding, down nearly $9 million from 2018 and down more than $50 million from just one year ago when the American Rescue Plan pumped additional funding into the program.

However, need appears to be increasing, according to the OFA report, as Connecticut prepares to enter the fall and winter months. Caseload has grown from 80,500 in 2018 to 96,600 anticipated for 2023 and that could mean fewer benefits for families meeting low-income criteria.

“Overall, the combination of increased caseload and return to standard funding levels (as ARPA funding is no longer available) results in reduced benefit levels compared to recent years,” OFA wrote in their analysis. “FFY 23 funding is 3% lower than FFY 19 levels while the project caseload is approximately 18.5% higher.”

Republican leaders issued a press release saying Connecticut’s energy assistance is “insufficient” and placing blame on Gov. Ned Lamont’s administration for not allocating more to the program when the state has a budget surplus, and the price of home heating oil remains higher than previous years.

The price of home heating oil rose dramatically in 2021 and the first half of 2022, but prices have been trending downward along with gasoline. Wholesale heating oil prices currently range around $3.75 per gallon, according to the Connecticut Department of Energy and Environmental Protection. While lower than earlier in the year, the price is still about $1.50 per gallon higher than August of last year.

Federal funding during the COVID pandemic added more than $100 million into the program during 2021 and 2022, and while the federal government has not yet approved the block grant allocation for the upcoming year, the state anticipates funding to return to previous levels through a continuing resolution, according to DSS.

However, there is “Crisis Assistance” of $430 available for low-income households who may find themselves in dire need of home heating fuel during the winter with the possibility of a second crisis payment if necessary.

Republicans have called for an additional $42.5 million in energy assistance by utilizing the state’s surplus revenue, part of their larger tax relief plan to combat the effects of inflation, but said their plans were labeled “irresponsible” by the Democrat majority.

Democrats in the General Assembly passed roughly $660 million in tax relief in the form of a child tax rebate, gasoline tax holiday and an increased Earned Income Tax Credit, among other things.

“We continue to demand action by our state to take care of our families struggling as Washington fails to act,” Kelly and Candelora said.

Families of four earning less than $76,465 are eligible for energy assistance, according to the analysis. A public hearing on the allocation will be held on Monday August 29.

Marc worked as an investigative reporter for Yankee Institute and was a 2014 Robert Novak Journalism Fellow. He previously worked in the field of mental health is the author of several books and novels, along with numerous freelance reporting jobs and publications. Marc has a Master of Fine Arts degree from Western Connecticut State University.
Email Author
More by Author
Twitter
ProtonMail
«Previous Post
Lawsuit: Overdose patient dies after being left unattended for 7 hours at Yale Hospital»Next Post
It’s time to review CT’s bottle deposit laws