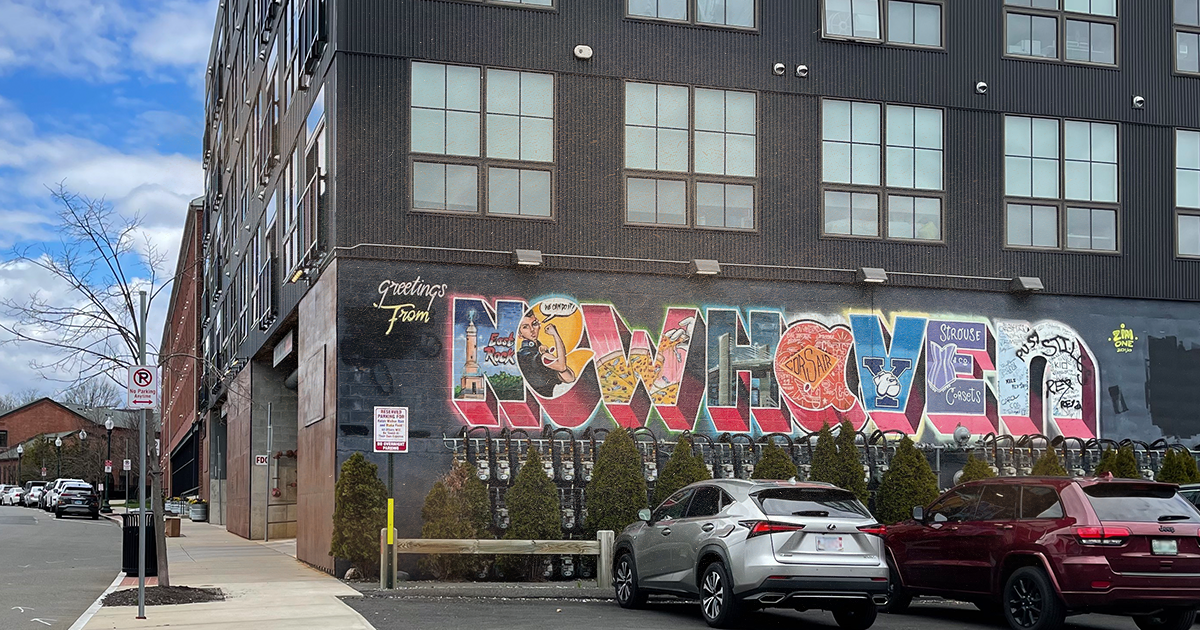 More wealthy young professionals are choosing to call Connecticut home than any other state in New England, according to a recent study by SmartAsset. The study found that between 2019 and 2020, Connecticut had the highest net migration of high-earning young professionals, defined as individuals under the age of 35 who earn at least $100,000 a year, in the region.

While New Hampshire and Maine were around the middle of the pack nationally, posting net gains of 637 and 567, respectively, New York and Massachusetts ranked towards the bottom. Massachusetts sustained a net loss of 1,870, and New York had a net loss of 15,788, almost double the next closest state in California.

Two states without an income tax topped the list, with Texas and Florida claiming the first and second spots, respectively. However, Connecticut was not far behind, with young professionals moving to the state at the 8th highest rate in the country with a 1,425 net gain.

“Young professionals have good reasons to move to Connecticut,” Gov. Lamont said in a post referencing the article on LinkedIn. “High-paying job opportunities, great quality of life, and affordability compared to New York and Boston with ease in getting to and from the cities. I think these folks are here and sticking around for good.”

To track the movements of wealthy young professionals, SmartAsset relied on data from the IRS and examined where the people who fit their criteria were moving into and away from. The researchers then subtracted the number of young professionals each state gained from the number they lost to find the net. The states were then ranked according to their net gain.

The study noted that according to the most recent data, young people are staying closer to home, with 80 percent of young professionals living within 100 miles of where they grew up.

“This means that while big cities like New York and Los Angeles have been millennial hotspots for years, the tides may be changing,” the study said.

A national, award-winning journalist from Bristol, Tom has a passion for writing. Prior to joining CII, he worked in print, television, and as a freelance journalist. He has taken deep dives into sexual assault allegations by Connecticut professors, uncovered issues at state-run prisons, and covered evictions in the New Britain Herald. He chose to focus on issues based in Connecticut because this is his home, and this is where he wants his work to make the greatest impact.
Email Author
More by Author
Twitter
ProtonMail
«Previous Post
Stefanowski says Lamont trying to dodge tough questions by limiting debates»Next Post
New Haven County is now Middle America, according to study