Ellington school board clashes with union over teacher lunch-break law 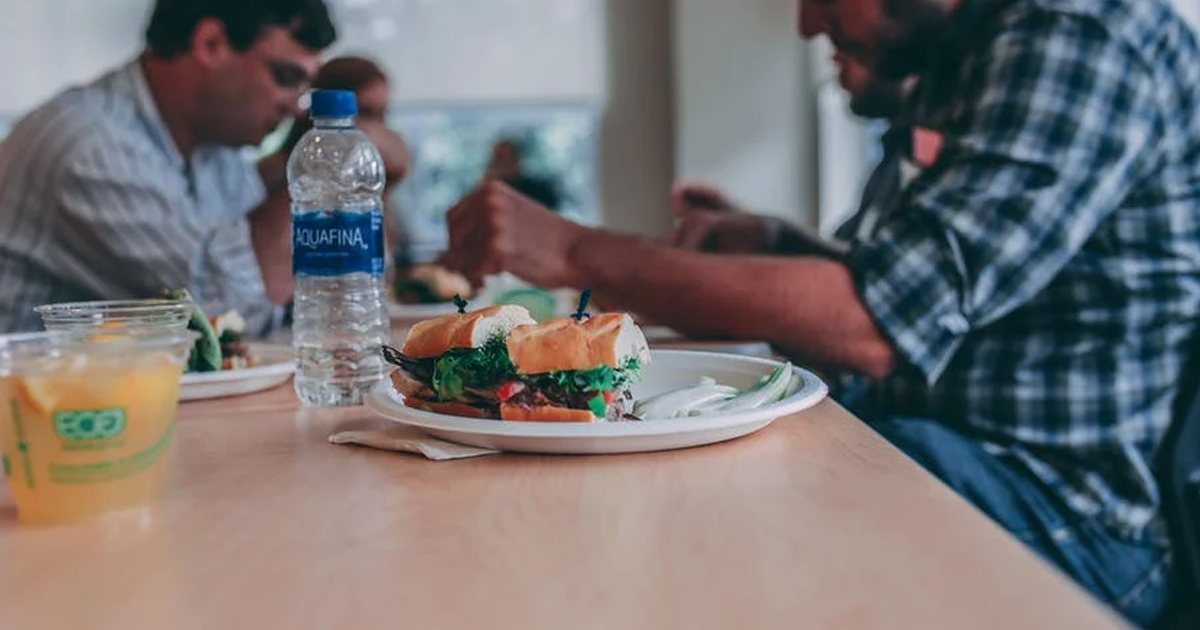 A pair of last-minute additions to a bill by the state legislature has caused issues for at least one school district. In a letter to the Connecticut General Assembly (CGA), the Ellington Board of Education voiced their concerns about decisions on the bill that were “often made behind the scenes” and the usurped the collective bargaining process with unions.

The issues stem from Public Act 22-80, An Act Concerning Mental and Physical Health Services in Schools, specifically the language within the bill that mandates that teachers have a minimum of 30 minutes of duty-free lunch, and the prohibition of “dual-instruction”, which is the instructing of in-person students at the same time as remote students.

The Ellington Board of Education, as well as the Connecticut Association of Public School Superintendents (CAPSS), who also submitted a letter to the CGA, argue that these provisions are not in the best interests of students.

According to the letter by the Ellington Board of Education, while they believe that the provision mandating that teachers have a 30-minute lunch break has merit, the provision failed to take into account the “side effects it creates.”

The Ellington Board of Education said that the implementation of a 30-minute lunch break for teachers would require expanding lunch waves by an additional 5-6 minutes per wave, reducing instructional time by 18 minutes per day, which equates to roughly 9 and a half days of the school year. Additionally, the letter said it would be difficult to rework schedules for the upcoming school year over the summer.

In response to the criticism, The Connecticut Education Association (CEA), the group that lobbied for these provisions to be included in the bill, the CEA said in a letter to the CGA that teachers having 30 minutes to eat lunch was an “obvious contribution to a modest threshold of respect and well-being for teachers.”

The CEA also noted that teachers were able to change their schedules and teaching methods in less than a week when the COVID-19 pandemic hit and disrupted the existing educational paradigm.

The Ellington Board of Education noted that dual instruction was helpful for sick children who may be hospitalized and also would allow for unique learning opportunities for middle school students to take high school-level courses.

The CEA also pushed back against the assertion by the Ellington Board of Education and CAPSS that there was no transparency in the CEA’s advocacy of these provisions that would become law, stating: “Our legislative agenda was no secret; CAPPS was emailed our entire agenda on January 19th.”

To remedy the situation, The Ellington Board of Education asked the CGA to reconsider the provisions, possibly in the summer during a special session, stating:

“This time we encourage a process that is open, transparent and with input from all interested parties. Our hope is that the problematic elements of the bill can be rescinded.”

Tom is a national, award-winning journalist from Bristol, Connecticut. He studied journalism at Central Connecticut State University. His experience ranges from print to television, but his passion lies in writing. Tom has reported and investigated sexual assault allegations about faculty at UConn, issues inside Connecticut’s state-run prisons, and wrote a piece on evictions you might have seen in The New Britain Herald. Much of Tom’s work before joining CT Inside Investigator was mainly freelancing. He chose to focus on issues based in Connecticut because this is his home, and this is where he wants his work to make the greatest impact.
Email Author
More by Author
Twitter
ProtonMail
«Previous Post
Easton RTC shake up leads to lawsuit against CT GOP»Next Post
Gov. Lamont waives new credit and debit card fees