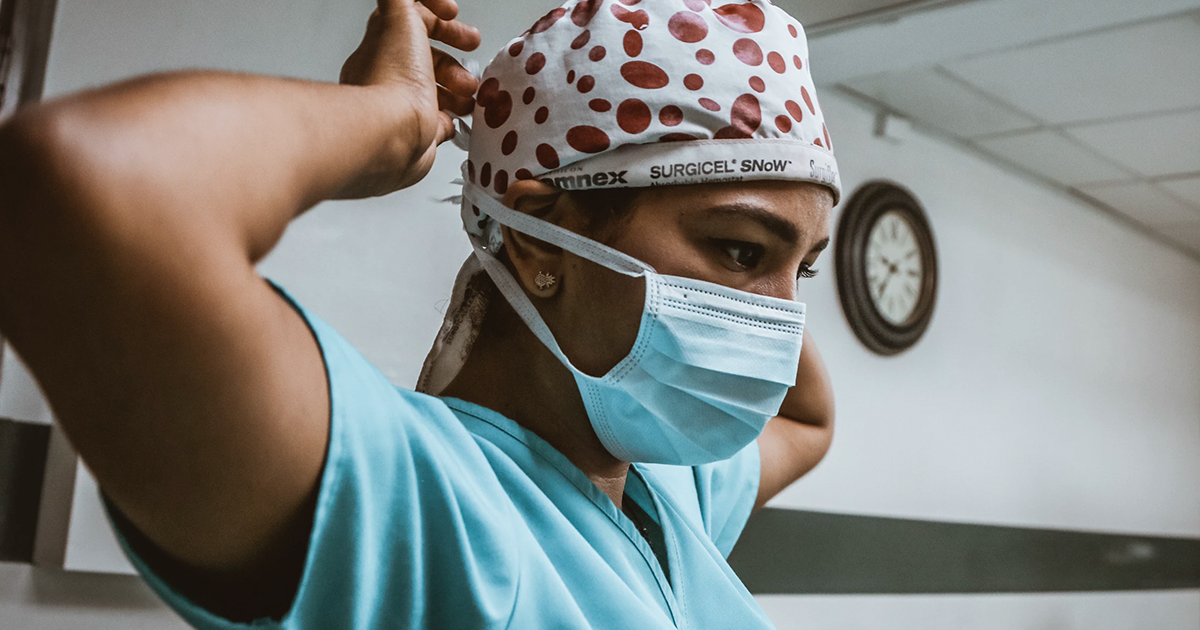 Gov. Ned Lamont, along with Commissioners Michelle Gilman of the Department of Administrative Services and Dierdre Gifford of Health and Human Services, announced a new state campaign to recruit healthcare and direct support workers into state service.

The campaign will include television advertisements, billboards, print and digital media ads in both English and Spanish “highlighting the benefits of state service,” according to the November 21 press release.

“Our Connecticut state workforce is the best in the country, and I encourage everyone, especially those in the healthcare fields, to take a look at what a career with us has to offer,” Lamont said. “This campaign supports our already successful agency efforts in recruiting a strong workforce in the healthcare and direct support fields.”

According to the state’s workforce data report for October, Connecticut’s executive branch currently has 6,886 vacant positions waiting to be filled and the Department of Administrative Services (DAS) received 26,468 applications during October alone.

The push for more state employees in general has come since 2022 saw one of the largest retirement exits in recent state history, with more than 4,000 state employees filing for retirement before a June 30, 2022 deadline which would alter their future cost of living adjustments for pensions.

But the state’s push for more healthcare workers in state service and in Connecticut generally has been taking hold in other ways. In August, Lamont announced the launch of CT Horizons, a $35 million collaboration between the state, state universities and the Connecticut Hospital Association to recruit and educate more healthcare employees through the university system.

The healthcare industry is one of the fastest growing sources of jobs in the country and in Connecticut, but, like many other industries, it was dealt a heavy blow during the COVID pandemic, which saw hospital wings cleared out and staff laid off.

The State of Connecticut is not alone when it comes to difficulty in finding and retaining healthcare staff.

According to the Connecticut Department of Labor’s job numbers, Educational and Health Service jobs dropped by nearly 48,000 at the beginning of the pandemic. The most recent October jobs report showed job numbers were still roughly 7,500 jobs short of pre-pandemic levels. Similarly, government jobs — which include state and municipal government jobs — in Connecticut remain roughly 10,000 short of pre-pandemic.

Healthcare jobs remain in high demand, including nurses, nurse practitioners and behavioral health technicians. According to the Bureau of Labor Statistics, Education and Health Services, along with Health Care and Social Assistance jobs, had some of the highest job opening rates in September of 2022.

According to the Connecticut Hospital Association’s 2022 report, “Hospitals across the country are struggling to retain doctors, nurses, and others on the care team in the wake of pandemic-related demands, and as the workforce ages and retires.”

“The costs of providing services increases as wages for these jobs rise,” the CHA’s report said. “At the same time, educational institutions don’t have the space and teachers to accommodate the need for growth.”

The push for more state employees in the healthcare and direct support fields also comes as overtime costs at agencies like DHMAS and DDS increase to make up for the lack of employees. Overtime costs at DDS and DMHAS increased a combined $8.4 million during fiscal year 2022 and appear to be increasing again this year.

“We are excited to collaborate across agencies to support recruitment efforts in the healthcare and direct support fields,” Commissioner Gifford said in the press release. “This campaign showcases our employees, facilities, and their passion for the service they provide to Connecticut’s residents.”

Marc worked as an investigative reporter for Yankee Institute and was a 2014 Robert Novak Journalism Fellow. He previously worked in the field of mental health is the author of several books and novels, along with numerous freelance reporting jobs and publications. Marc has a Master of Fine Arts degree from Western Connecticut State University.
Email Author
More by Author
Twitter
ProtonMail
«Previous Post
New Haven State’s Attorney announces conviction in 1987 double murder»Next Post
Weight loss drug shortage leads to shortage of diabetic medication