Native American Studies curriculum on the way for Connecticut children 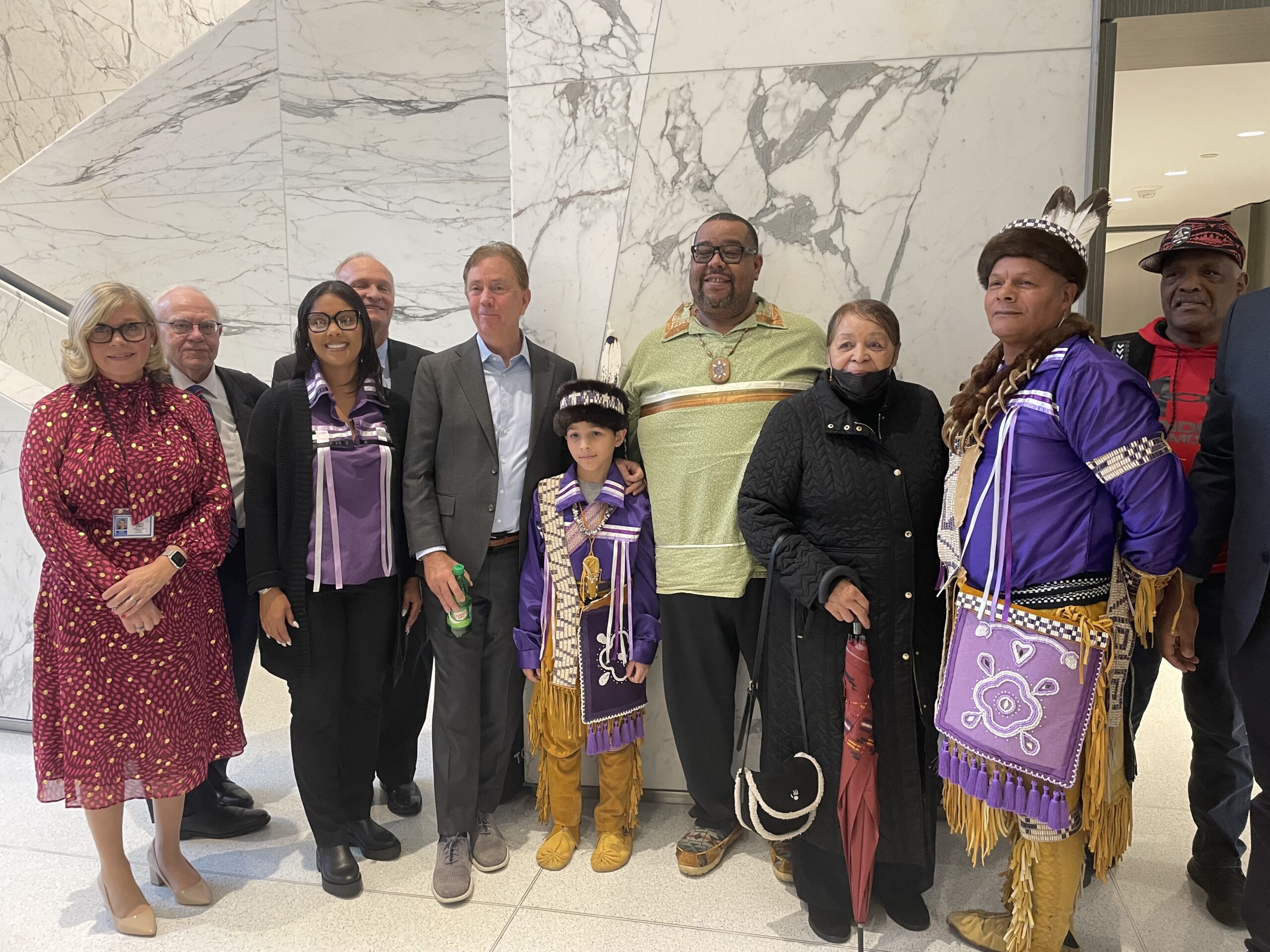 The curriculum comes as a result of legislation passed in the 2021 session which mandated that all Connecticut public schools include Native American Studies in their social studies programs. The mandate will go into effect on July 1st of next year.

The curriculum will focus on local tribes within the state, including Northeastern Woodland Tribes, according to the governor’s office.

“This partnership with Connecticut’s tribal nations is critical to ensuring the Native American studies curriculum development process is driven by Connecticut’s native and indigenous voices,” said Connecticut State Department of Education Commissioner Charlene Russell-Tucker said. “It is our goal to develop nation-leading educational resources and curriculum tools with subject matter experts in their fields and community members, while providing those resources at no cost to districts.”

“Connecticut students deserve to have inclusive and accurate history lessons,” Governor Lamont said in a statement. “This curriculum is an important part of acknowledging our past and historical connections with our tribal nations. We are going beyond acknowledgment by building meaningful relationships with our tribal leaders and this curriculum effort is a prime example of that.”

The Department of Education plans to release the model curriculum in June, just before it is set to go into effect.

An Emmy and AP award-winning journalist, Tricia has spent more than a decade working in digital and broadcast media. She has covered everything from government corruption to science and space to entertainment and is always looking for new and interesting stories to tell. She believes in the power of journalism to affect change and to change minds and wants to hear from you about the stories you think about being overlooked.
Email Author
More by Author
Twitter
ProtonMail
«Previous Post
West Haven man who attempted to join ISIS pleads guilty»Next Post
Audit: State Police working massive overtime