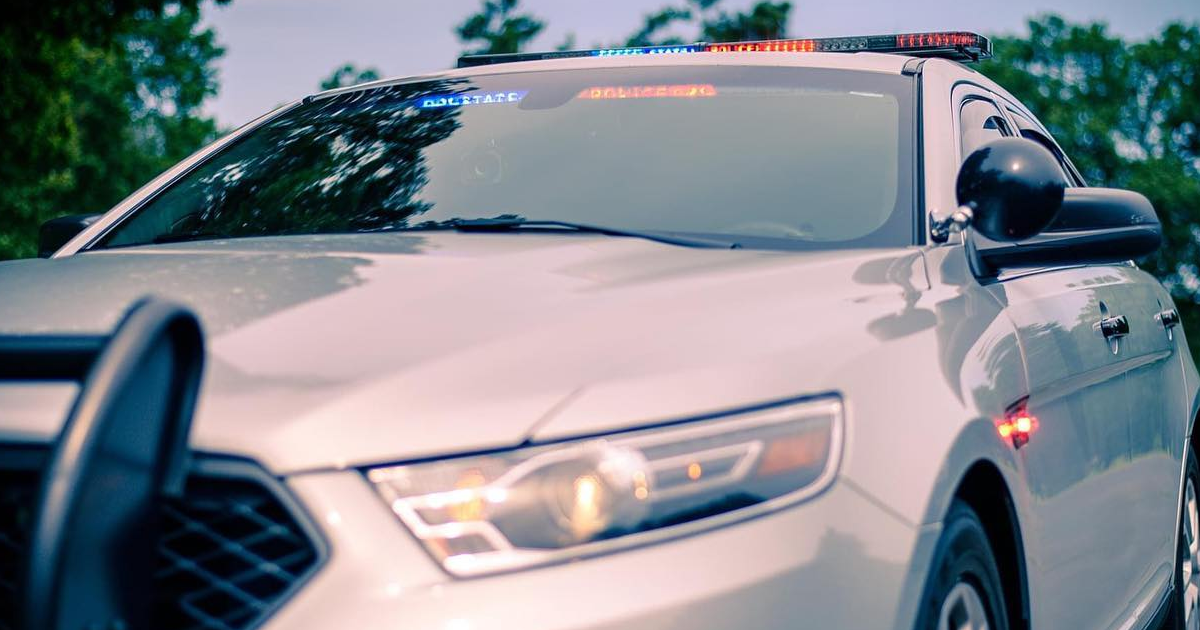 New details have emerged regarding the discipline of the State Trooper who was caught on camera stealing from a gun shop in Newington last summer. According to a stipulated agreement, obtained by CII via FOIA request, both parties acknowledged that the Department had “just cause” to terminate the offending Trooper, Romello Lumpkin.

However, the parties also agreed that the Department did not need to satisfy the “just cause” standard because Lumpkin was still in his working test period. Lumpkin was just two weeks removed from graduating from the training academy when he walked into the gun shop and stole a magazine.

Lumpkin was not terminated but was instead given a 10-day suspension without pay. According to the agreement, his conduct violated two prongs of the Department’s Rules of Conduct: commission of a felony or misdemeanor, and conduct unbecoming.

Surveillance footage of the incident at Newington Gun Exchange shows Lumpkin taking a magazine off the counter and tucking it into his waistband when the employee who was waiting on him walked away.

“An employee returns and retrieved the box for the 12 round magazine (Which actually contained the 10 round magazine),” according to a report written by Newington Officer Thomas Bugbee.

“The employee scans the barcode on the box and Lumpkin is charged for the 12 round magazine which he was carrying in his waistband,” the report states. “Lumpkin leaves with both magazines in his possession having only been charged for one item.”

After the shop owner reported the incident, Newington officer Thomas Bugbee reached out to Lumpkin who said that it was a “misunderstanding” and agreed to return the stolen magazine, although he then failed to do so for several days. Lumpkin was also banned from the store.

In addition to his suspension, Lumpkin was also transferred from Troop H barrack in Hartford to Troop D in Danielson.

The agreement also stipulates that it is a “Last Chance Agreement”. Meaning that should Lumpkin engage in any conduct that results in his arrest or a “sustained” Internal Affairs investigation prior to his retirement, he will be terminated at the discretion of the Colonel of the State Police.

A national, award-winning journalist from Bristol, Tom has a passion for writing. Prior to joining CII, he worked in print, television, and as a freelance journalist. He has taken deep dives into sexual assault allegations by Connecticut professors, uncovered issues at state-run prisons, and covered evictions in the New Britain Herald. He chose to focus on issues based in Connecticut because this is his home, and this is where he wants his work to make the greatest impact.
Email Author
More by Author
Twitter
ProtonMail
«Previous Post
Tax cut math doesn’t add up»Next Post
State and national leaders tout State Pier project at press conference