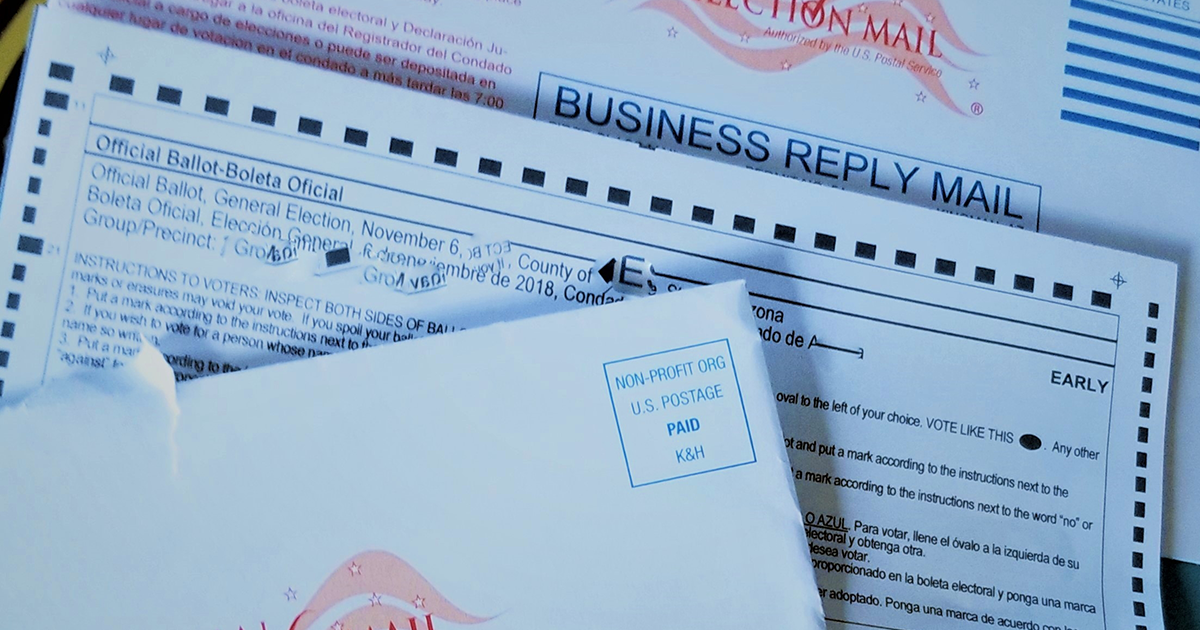 An emergency rally to protest Connecticut’s restrictive ballot access laws will be held today outside the offices of the Secretary of State and the State Attorney General at 3:30 p.m. in Hartford.

The rally was organized by Muad Hrezi, a progressive candidate who was attempting to give John Larson, Democratic incumbent U.S. representative, his first primary challenge since he took office in 1999. Unable to secure the votes of 15 percent of the Democratic party’s delegates, Hrezi tried to petition his way onto the ballot but came just 300 signatures shy of the 3,833 required.

The rally, which is being sponsored by several Connecticut-based advocacy groups, including BLM 860, Power Up Manchester and Sunrise CT, will be demanding that State’s Attorney General William Tong stop “defending CT’s unconstitutional and restrictive ballot access laws”.

After missing the signature requirement to get on the ballot, Hrezi filed a lawsuit in Superior Court challenging the petitioning process. Hrezi said that his petitioning campaign was impacted by the Secretary of State’s office being two days late in providing his campaign with the necessary paperwork, leaving him only 40 days to obtain signatures.

Hrezi missing the signature requirement means that Connecticut will remain the only state in the country where an incumbent U.S. House member has never faced a primary challenge.

Tom is a national, award-winning journalist from Bristol, Connecticut. He studied journalism at Central Connecticut State University. His experience ranges from print to television, but his passion lies in writing. Tom has reported and investigated sexual assault allegations about faculty at UConn, issues inside Connecticut’s state-run prisons, and wrote a piece on evictions you might have seen in The New Britain Herald. Much of Tom’s work before joining CT Inside Investigator was mainly freelancing. He chose to focus on issues based in Connecticut because this is his home, and this is where he wants his work to make the greatest impact.
Email Author
More by Author
Twitter
ProtonMail
«Previous Post
SNAP households to receive emergency food benefits Friday»Next Post
MARB approves West Haven police contract