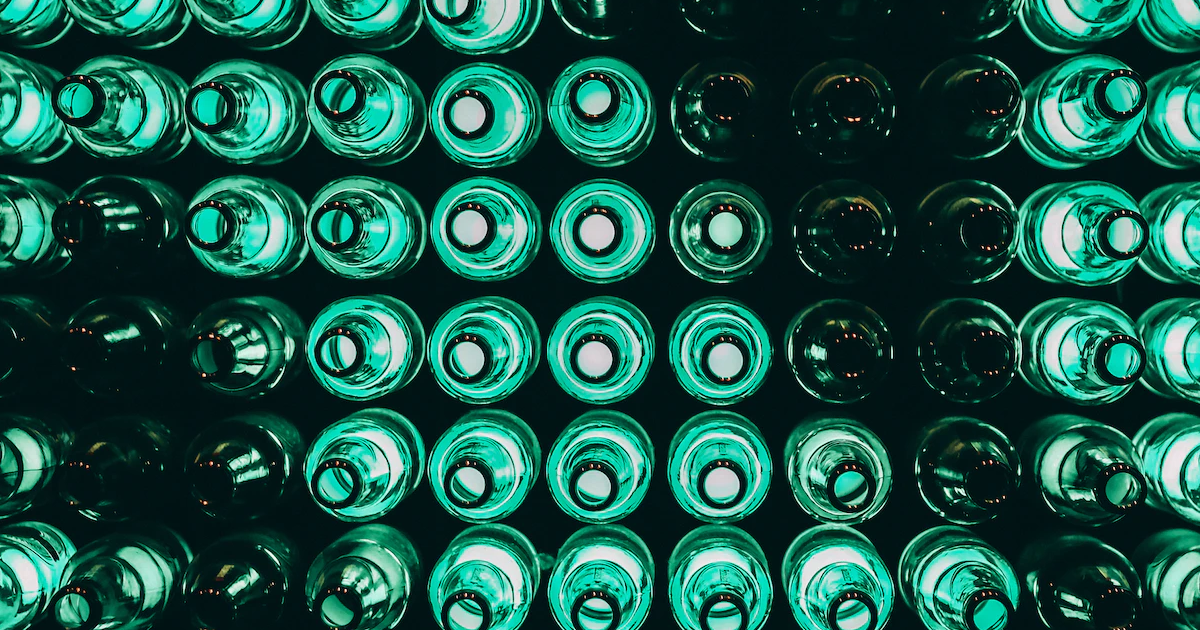 In 1978 the State of Connecticut, following suit of other states (like Maine, Michigan, Oregon, Vermont, and Iowa) created legislation to require a five-cent deposit on beer and soft drink containers. Five other states joined in later for a total of 11 states. The law became effective in Connecticut on January 1, 1980, with hopes to increase bottle and can recycling rates, which it did, initially.

Since this major step in consumer behavior change, recycling has become more and more widespread with municipalities and private carting companies creating recycling programs complete with designated bins that can accommodate paper, metal, glass, and most plastics. As a result, communities have become quite adept at recycling. We have all grown accustomed to sorting our trash and preparing recyclables for the next step in the process. Usually by rinsing clean and removing metal lids from glass jars.

We do this without the five-cent deposit that attempts to force people to recycle soft drink and beer containers.  Many people have embraced recycling but forfeited redemption as it is quite inconvenient for busy families to stand in front of a machine to get back what is rightfully theirs.

These machines were intended to make redemption easier for retailers by making it less labor-intensive to take back these bottles and cans, and they have done so, to a degree, but machine maintenance has become an extra chore for their employees. These machines, in their construction and daily operation, have created an enormous carbon footprint which seems to defeat the purpose of recycling.

The deposit has gone from being a recycling motivator to an unjust tax when you consider that many people would rather drop the containers into their recycling bins. The unclaimed deposits in Connecticut go to the government even though the container was recycled. Some might argue that the deposit keeps trash off of our streets, but we all know that is not true as there are just as many deposit containers alongside other forms of trash on the ground. Recycling receptacles have become standard furniture on streets, in parks, and in other venues.

The bottle deposit law has become obsolete and should be repealed. Please stand with me and demand that we remediate this unfair law by asking legislators to repeal it and create new legislation that focuses on those who make no effort to recycle. If it is the source of revenue that the state is after, let it be gained through fines rather than unclaimed monies that belong to the consumers.

The views expressed by the author does not necessarily reflect the views of Connecticut Inside Investigator.

CII welcomes submissions of opinion articles on any topic relevant to the people of Connecticut. Submissions must be exclusive to us and should be between 550-800 words. You can read more about our guidelines for submission at https://insideinvestigator.org/submit-an-op-ed/ To submit an op-ed, email [email protected] with the text of your op-ed in line, we will not open attachments.
Email Author
More by Author
«Previous Post
Connecticut heating assistance dwindles as demand increases»Next Post
Connecticut ranks last in region for economic mobility