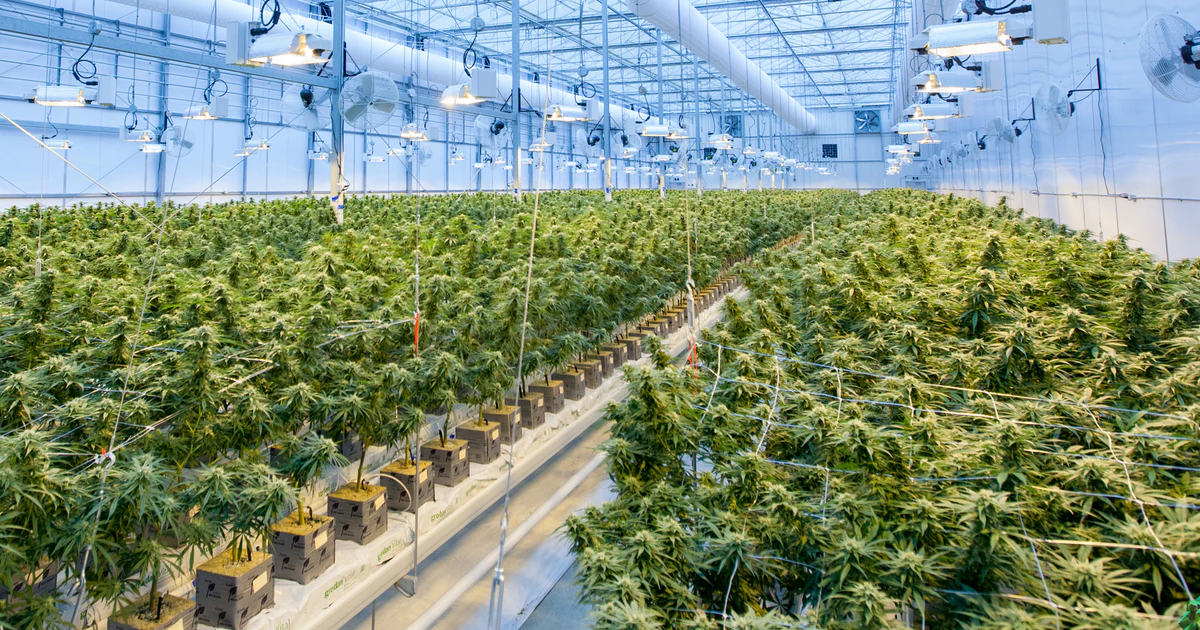 Sixteen new applications for marijuana cultivators from Disproportionately Impacted Areas (DIA) have been approved to move on to the next stage of the licensure process, the Connecticut Department of Consumer Protection (DCP) announced on Tuesday.

The state’s Social Equity Council, which was created to promote and encourage full participation in the cannabis industry by people from communities disproportionately harmed by the War on Drugs, approved the applications for the special license type only available to those who meet a certain set of requirements set forth by the General Assembly.

“These important steps mean Connecticut cannabis cultivation will be primarily operated by people from those communities identified as disproportionately impacted by the War on Drugs, who qualified as Social Equity Applicants,” Gov. Ned Lamont said. “While there is still a lot of work to be done, we are establishing Connecticut as a leader in addressing the inequities and injustices caused by cannabis prohibition. We are ensuring those communities most harmed have an opportunity to be leaders in this newly regulated industry.”

The state received 41 applications for the DIA Cultivator license. The 16 approved applicants will have their background checks reviewed by the DCP and once approved will receive a provisional license. After paying the related fees, the applicants can move on to setting up their business and applying for a final license.

“I am proud of the work the council has done to get to this point in the process while maintaining a commitment to equity and inclusion, as well as future reinvestment in the communities most harmed by the war on drugs,” Andréa Comer, DCP Deputy Commissioner who serves as chair of the Social Equity Council,” said. “We are excited for what comes next, and to see these businesses thrive in this new marketplace.”

The Social Equity Council used data from marijuana-related arrest and conviction records between 1982 and 2020 gathered from the Department of Emergency Services and Public Protection (DESPP). The data was then converted from street addresses to longitudinal and latitudinal points on a map to identify areas with a historical conviction rate for drug-related offenses greater than one-tenth. The Social Equity Council also includes areas with an unemployment rate greater than ten percent.

Some of the areas identified as disproportionately impacted include parts of Hartford, Waterbury, Bridgeport, New Haven and New Britain.

A national, award-winning journalist from Bristol, Tom has a passion for writing. Prior to joining CII, he worked in print, television, and as a freelance journalist. He has taken deep dives into sexual assault allegations by Connecticut professors, uncovered issues at state-run prisons, and covered evictions in the New Britain Herald. He chose to focus on issues based in Connecticut because this is his home, and this is where he wants his work to make the greatest impact.
Email Author
More by Author
Twitter
ProtonMail
«Previous Post
Town of Vernon using nip bottle funds to keep community clean»Next Post
Connecticut spotted lanternfly invasion not a question of if, but when