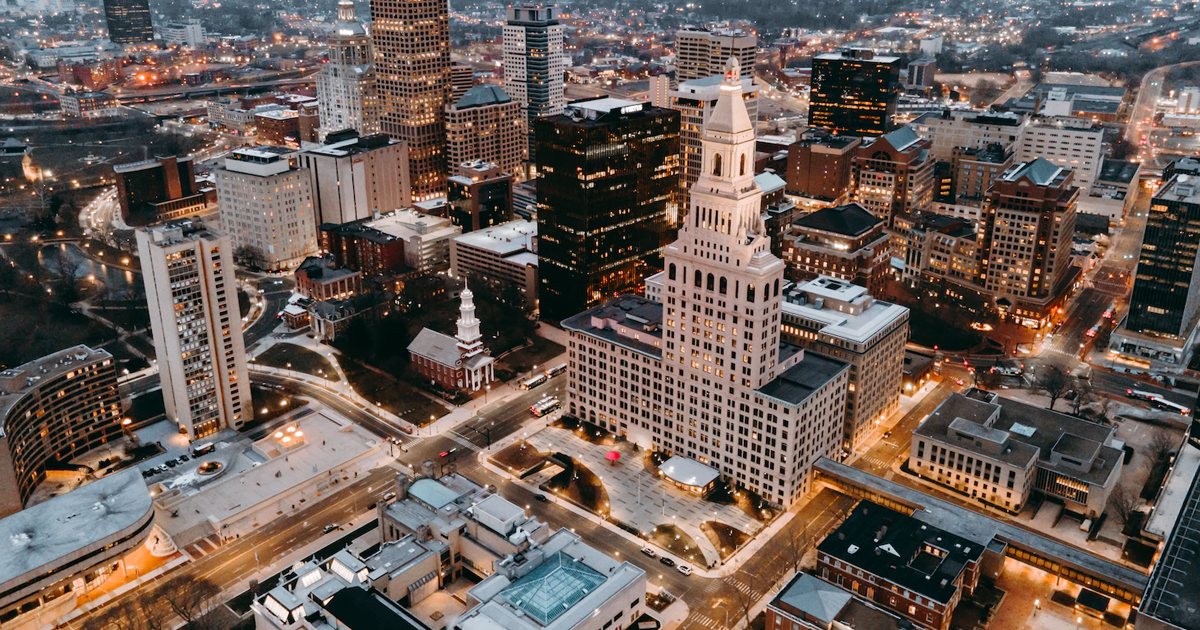 Election 2022 is now behind us. Thank you to voters of the 16th Senate district for putting their trust and confidence in me for another term. You can count on me to keep my promises and my commitment to honor and defend this great country and to work every day to rebuild our beloved State of Connecticut.

I am looking forward to enjoying the holidays while also preparing for the next legislative session which begins in January. As in previous years, I plan to submit quite a few bill proposals focused on correcting our course as a state government and addressing the issues that matter most to you.

Affordability – Everyday expenses remain at all-time highs. The legislature went into a special session to extend the state’s gas tax holiday—a Republican idea—before it expires at the end of 2022. I will obviously support whatever tax relief I can find for us, though we need much more than tax holidays. We need permanent relief and a focus on reducing spending and taxes across state government.

Whether in a special session or the 2023 regular session, I will push those on the other side of the aisle to eliminate the arbitrary, unfair “highway use fee” on commercial trucks that takes effect in 2023. This fee is just another tax on companies who sell goods and services in Connecticut—thus further driving up the cost of any product or service delivered by commercial vehicle.

Beyond this immediate need, I will again introduce measures that eliminate a multitude of unfair and burdensome taxes like those on Social Security, pension, and annuity income. Some taxes even cost our state agencies more to collect than revenue that is created. At last count, the state imposes hundreds of different taxes and fees on residents. Only a government that has grown far too large could sustain such a practice.

Public safety –  This is perhaps government’s most basic function. The rise in crime is very much on the minds of families across the state—despite creative statistics deployed prior to the election attempting to confuse the issue. As in the past, my priority is policy that will improve our quality of life and keep our families safe.

One such measure will be to repeal the damaging policy contained within the “Police Accountability Bill” that placed harmful and ill-conceived restrictions on law enforcement and have contributed to the current crime wave. Another part of this bill subjects towns to frivolous lawsuits—which further encumber that town’s law enforcement. This must also be eliminated.

I will also seek to repeal or amend recent laws that have diminished the consequences for violent criminal offenses. The “risk reduction” credit program for reduced sentences is one such measure. Laws such as this only further incentivize criminal activity.

For years, the far left has continued to push for more gun control by deceptively attempting to connect private gun ownership and criminal activity. All evidence, and common sense, says otherwise. Law-abiding citizens have the right to defend themselves against criminals seeking to do harm. That is more obvious now than ever. At the capitol, I continue to defend this right, and all our natural rights protected by our country’s founding documents.

Individual Freedom – A key difference between the political parties is a disagreement simply on how much government we should have. When it comes to growing our economy and choosing how money is spent, I will trust “the people” over “the state” every time. That is even more true on issues of individual liberty.  It is important that we do not forget the business shutdowns and punitive healthcare mandates that cost jobs, careers, and businesses, some even their life’s savings, and in some cases much worse, the inability to connect with loved ones, the mental health of our society – particular children, even a dramatic increase in suicides.

As free citizens, we should never allow this governmental overreach again. I will continue to stand for individual freedom and personal choice. Ultimately, we must maintain the people’s voice even when dealing with an emergency.

Accountability & Transparency – A government that has become too large, by nature, lacks transparency. There are simply too many layers and too many “officials” that dilute their accountability to you. I serve as the Ranking Republican on the Government Administration and Elections committee and I remain committed to increasing transparency across government, in public schools, and elections.

This has been for good reason. We’ve seen documented accounts of how, when the public is in the dark, a large government seeks to serve its own interests. In the classroom, I will continue to push legislation that lets parents know what their kids are being taught in school, and how those who teach them have been trained to do so. I want to empower teachers also and protect them from getting caught up in politics that has no place in public education. At the ballot box, I’ll continue to advocate for improving the integrity of our elections.

These priorities are a high-level view of my goals in 2023 as your state senator. I will also propose bills that improve our economic outlook and environmental policy, reduce fuel and energy costs, combat human trafficking, and restore representative government. I encourage you to continue to hold all your elected officials accountable because we ultimately work for you. I hold this perspective in every vote that I cast, or bill that I introduce. May you all have a healthy, safe, and joyful holiday season.

Rob Sampson is a member of the Connecticut State Senate, Representing the 16th District

Have an opinion to share? Email your opinion submission to [email protected]

About a wild court case against Darien Board of Education

CII welcomes submissions of opinion articles on any topic relevant to the people of Connecticut. Submissions must be exclusive to us and should be between 550-800 words. You can read more about our guidelines for submission at https://insideinvestigator.org/submit-an-op-ed/ To submit an op-ed, email [email protected] with the text of your op-ed in line, we will not open attachments.
Email Author
More by Author
«Previous Post
44,000 marijuana convictions to be cleared in Connecticut»Next Post
UConn plans to go carbon neutral by 2030