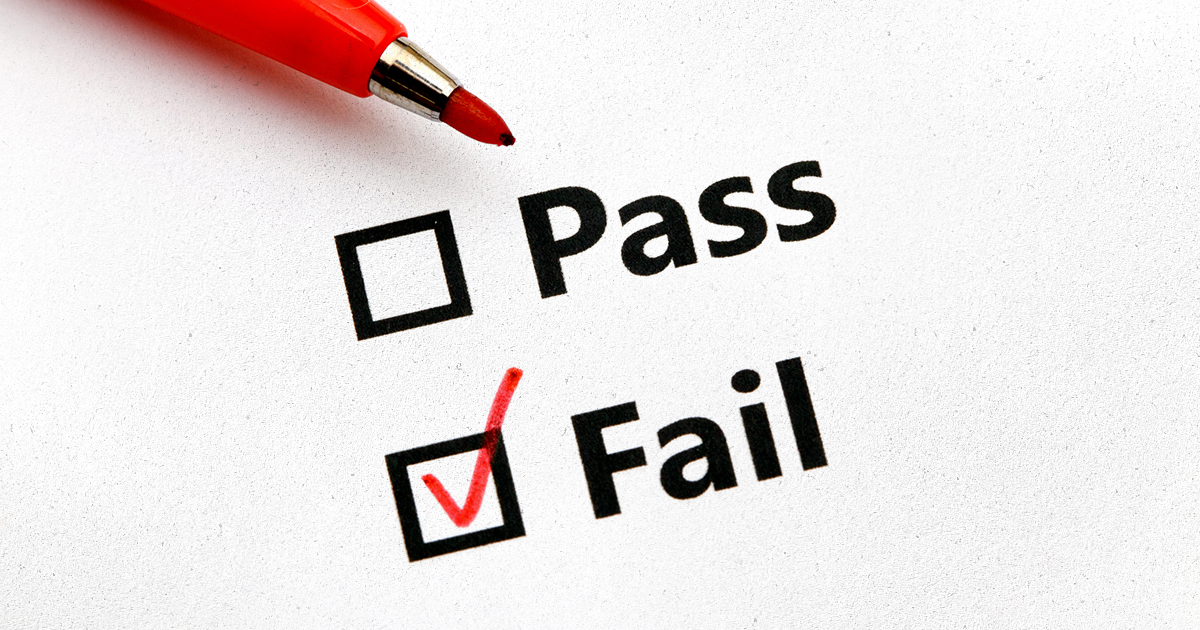 Shared Hope International, a non-profit advocacy group, gave Connecticut a failing grade on its annual report card this past year. The reports grade each of the 50 states and Washington D.C. on their efforts to criminalize sex trafficking of minors and enact victim-first legislation.

The report cards, which were initially released in November, grade each of the organization’s six policy issues and states can earn extra credit for additional protections outside those main categories. Connecticut received Fs in all but one of those categories.

That’s not to say that Connecticut is completely lacking in protections for victims of sex trafficking. Several laws on the books in the state seek to criminalize human trafficking but, according to SHI, in many cases, those laws are too broad or contain loopholes. In one case, the organization says that Connecticut statutes exist for those who act as traffickers but excludes those paying for services.

Additionally, the report points out that Connecticut law doesn’t require child welfare services to conduct trauma-informed screenings of children who could be at risk of trafficking.

The only category in which Connecticut did better than a failing grade was in access to justice for trafficking survivors. According to the report, this is due to the state’s efforts to provide leniency in some deadlines, the ability to vacate criminal convictions, and access to some forms of restitution. Those policies, though, require strengthening and better support to earn a higher grade.

SHI leaders admit that they are setting a high bar for states, which the vast majority fail nearly across the board. In addition to Connecticut, 38 states and D.C. received overall failing grades. Only two states, Texas and Florida, received passing (C) grades. Despite that number, they say their improved analytical model has shown a 25% improvement nationwide in child sex trafficking legislation over the previous decade.

“At the time Shared Hope first issued report cards in 2011, 26 states did not make it a crime to buy sex with a child; today every state in the country considers sex trafficking of a minor a punishable crime,” said Linda Smith, founder and president of Shared Hope in a statement. “This is the reason we provide the sometimes uncomfortable motivation of a report card.”

An Emmy and AP award-winning journalist, Tricia has spent more than a decade working in digital and broadcast media. She has covered everything from government corruption to science and space to entertainment and is always looking for new and interesting stories to tell. She believes in the power of journalism to affect change and to change minds and wants to hear from you about the stories you think about being overlooked.
Email Author
More by Author
Twitter
ProtonMail
«Previous Post
Former House candidate takes Berlin Board of Ethics to court»Next Post
Business leaders call on Gov. Lamont to veto “employer gag order”