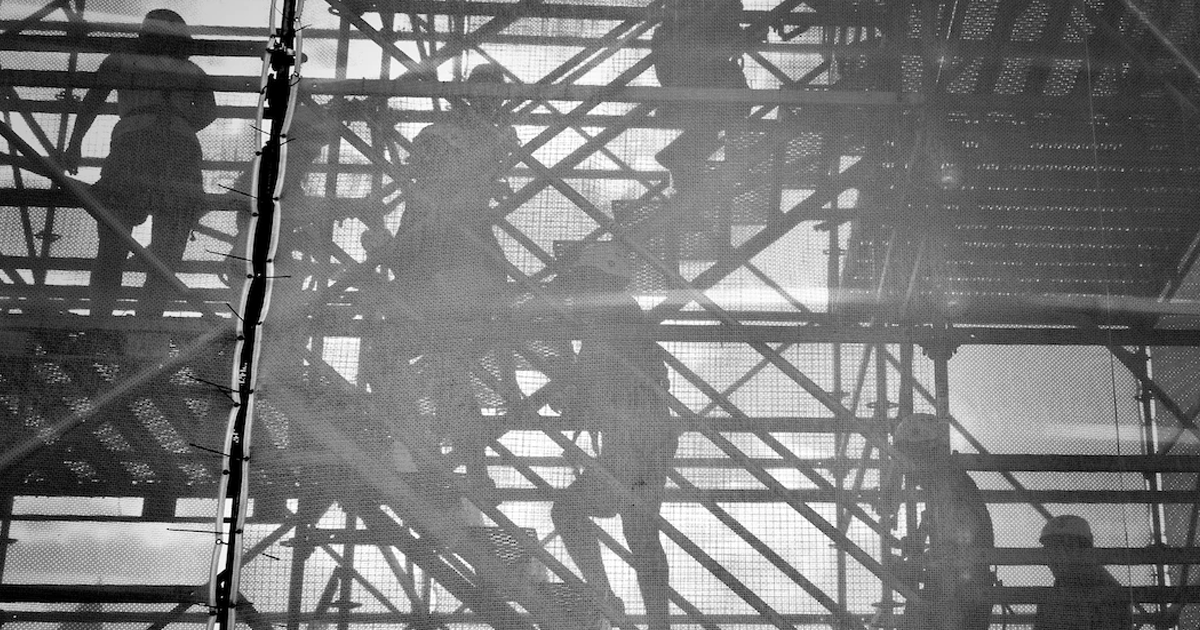 After 11 months of job growth, the state’s labor market hit a rough patch in December. The Connecticut Department of Labor (CTDOL) on Monday released data on last month’s labor situation showing a decline of 1,600 jobs.

While the job market suffered, the state’s unemployment rate stayed steady at 4.2 percent, however, that number is higher than the national average of 3.5 percent and the highest among New England states.

“As expected given action by the Federal Reserve, we saw Connecticut numbers moderate in December,” Commissioner Bartolomeo said. “In 2022, Connecticut added jobs faster than any pre-pandemic year since 1996—this strong growth created a historically high number of jobs available in the state and, with low unemployment, employers continue to be challenged by a smaller workforce. U.S. Treasury economic priorities and inflation are among the issues that we’re watching going into 2023.”

“We have 102,000 job openings in the state—yet where are the workers? Our labor force has declined by 53,700 people since February 2020, more than one-third of the region’s losses,” Chris DiPentima, president and CEO of the Connecticut Business and Industry Alliance said in a statement. “Even if every unemployed person was hired tomorrow, we’d still have over 21,000 unfilled positions.”

Despite the setback in December, looking ahead CTDOL expects to see strong growth in manufacturing and construction industry jobs in 2023. While those industries are already fully recovered from pandemic losses, state and federal priorities to improve infrastructure, including improving transportation and expanding housing, promise to stimulate further growth.

Overall, Connecticut has recovered 89.3 percent of the jobs lost during the pandemic. The private sector is 92.1 percent recovered.

A national, award-winning journalist from Bristol, Tom has a passion for writing. Prior to joining CII, he worked in print, television, and as a freelance journalist. He has taken deep dives into sexual assault allegations by Connecticut professors, uncovered issues at state-run prisons, and covered evictions in the New Britain Herald. He chose to focus on issues based in Connecticut because this is his home, and this is where he wants his work to make the greatest impact.
Email Author
More by Author
Twitter
ProtonMail
«Previous Post
Gov. Lamont outlines anti-gun violence proposals»Next Post
House Republicans call for “guardrails” on commercial marijuana