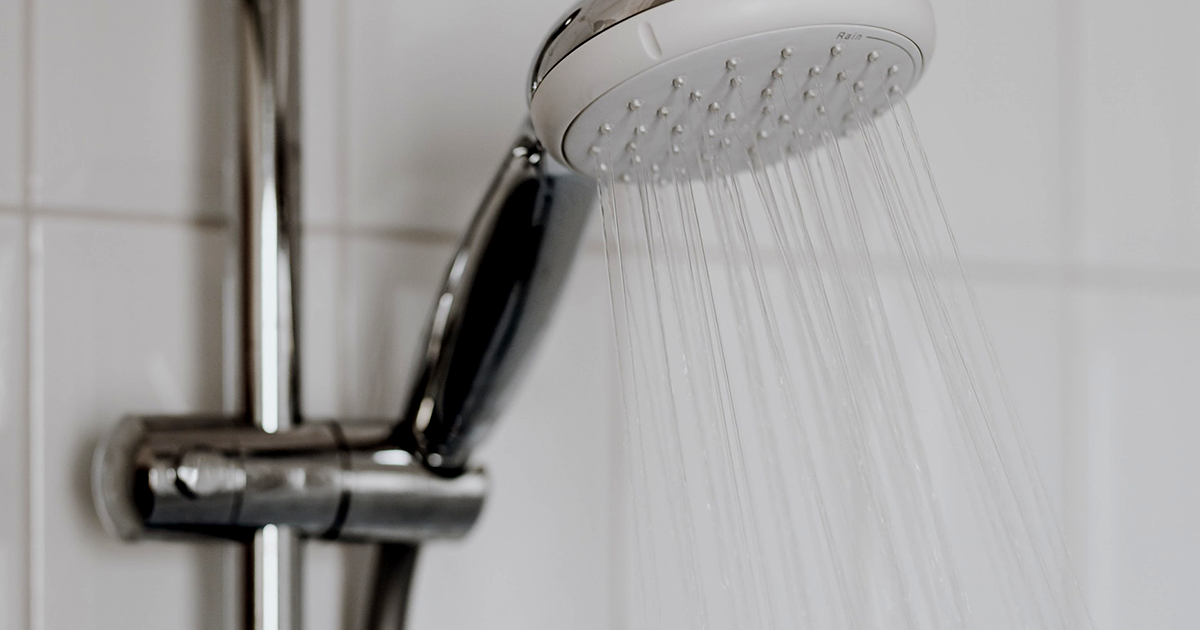 The Public Utilities Regulatory Authority (PURA) is asking for the public to weigh in on a proposed rate increase by the Connecticut water company Aquarion. The company is looking to raise its rates by about 25 percent, adding $50 million in revenue, according to an alert by Claire E. Coleman, Consumer Counsel for Connecticut.

While the first hearing is scheduled for tonight at 5:30 p.m. at Westport Town Hall, some public officials have already begun voicing their displeasure. State Sen. Tony Hwang, R-Fairfield, released a written testimony today questioning what Aquarion has done to avoid a rate hike.

“A rate increase on water will only add to Connecticut families’ burdens. I encourage PURA to require Aquarion to provide insight as to the justification of the rate increase request,” Sen. Hwang said. “What actions have they taken to make water more affordable for customers?”

Aquarion, a subsidiary of Eversouce, supplies water to 56 towns across Connecticut, The company filed an application with PURA to raise its rates late last month. According to the consumer alert, the proposed rate increase would equate to an extra $4.25 a month for the average Aquarion customer.

Brenda Kupchick, Fairfield’s First Selectwoman, also submitted written testimony sharing her concerns that Aquarion is adding to Connecticut residents’ cost of living which is already among the highest in the nation.

“Aquarion’s proposed rate increase during record-high inflation and vast supply chain issues that have affected our residents and small business owners greatly is insensitive to the realities of this economy,” Kupchick said. “A 27 percent rate increase within the next three years is not a reasonable request for residents of the state of Connecticut.”

In addition to tonight’s hearing, two virtual hearings have been scheduled for October 6th at 5:30 p.m. and October 25th at 7:00. Those unable to attend the hearings can submit public comments via email to PURA’s Executive Secretary referencing Docket No. 22-07-01.

A national, award-winning journalist from Bristol, Tom has a passion for writing. Prior to joining CII, he worked in print, television, and as a freelance journalist. He has taken deep dives into sexual assault allegations by Connecticut professors, uncovered issues at state-run prisons, and covered evictions in the New Britain Herald. He chose to focus on issues based in Connecticut because this is his home, and this is where he wants his work to make the greatest impact.
Email Author
More by Author
Twitter
ProtonMail
«Previous Post
New allegation of racial slurs at DOT garage under investigation»Next Post
State leaders get crash course on bias in algorithms