Analysis: Nearly 2,000 of CT’s COVID-19 deaths were preventable by vaccine 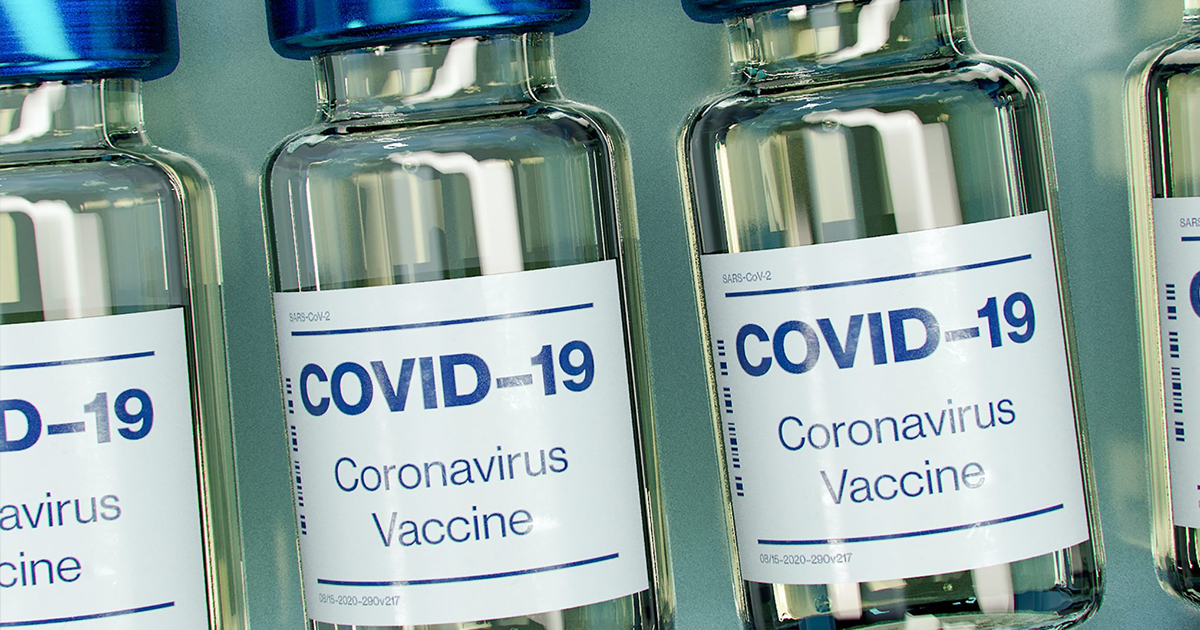 Nearly 2,000 people in Connecticut who died as a result of the COVID-19 pandemic might have survived if they had been vaccinated, according to a new analysis by researchers at Brown University.

The analysis compiled data from the New York Times and Centers for Disease Control and Prevention dashboards. They then used that data to estimate how many of the people who have died since vaccines became available in 2021 might have survived if adoption had been more widespread. Nationwide, they estimate 50 percent of deaths would have been prevented by the vaccine.

“In terms of deaths from COVID-19, one is too many,” says Chris Boyle, Communications Director for the Connecticut Department of Public Health.

Connecticut’s estimates fare better than the national average, in part because the state has much higher vaccination rates. More than 4,700 people have died of COVID-19 complications since the start of last year, and according to the analysis 1,962 (41.7 percent) of those may have been vaccine preventable. That places the state among those with the fewest preventable deaths nationwide. Only Washington, D.C., Massachusetts, Puerto Rico, Vermont, and Hawaii faired better.

“To date, more than 2.7 million or approximately 80.9 percent of our residents are fully vaccinated and that too, has had a positive effect on the number of deaths in Connecticut,” says Boyle. “All these efforts have contributed to a decline in deaths in our state compared to the first wave of the virus. Except for the initial wave of COVID-19 that impacted the northeast, death rates in Connecticut are far better than many other states because of all the tools that our residents have used.”

Connecticut is not out of the woods yet, as the nation and the world still wrestle to keep the virus under control. As of last week, six of the state’s counties have been listed as high incidence, including Hartford, Litchfield, Middlesex, New Haven, Tolland, and Windham.

“This latest update comes as no surprise considering the trajectory that this latest omicron sub-variant is taking,” said Connecticut Department of Public Health Commissioner Manisha Juthani, MD in a statement with the announcement. “And I cannot stress enough that the tools to combat this virus are in place and easily accessible. These include vaccines, first and second boosters, Test to Treat locations, therapeutics, self-tests and state-supported testing.”

An Emmy and AP award-winning journalist, Tricia has spent more than a decade working in digital and broadcast media. She has covered everything from government corruption to science and space to entertainment and is always looking for new and interesting stories to tell. She believes in the power of journalism to affect change and to change minds and wants to hear from you about the stories you think about being overlooked.
Email Author
More by Author
Twitter
ProtonMail
«Previous Post
Teacher creates GoFundMe to help get special needs student to graduation»Next Post
Tax cut math doesn’t add up