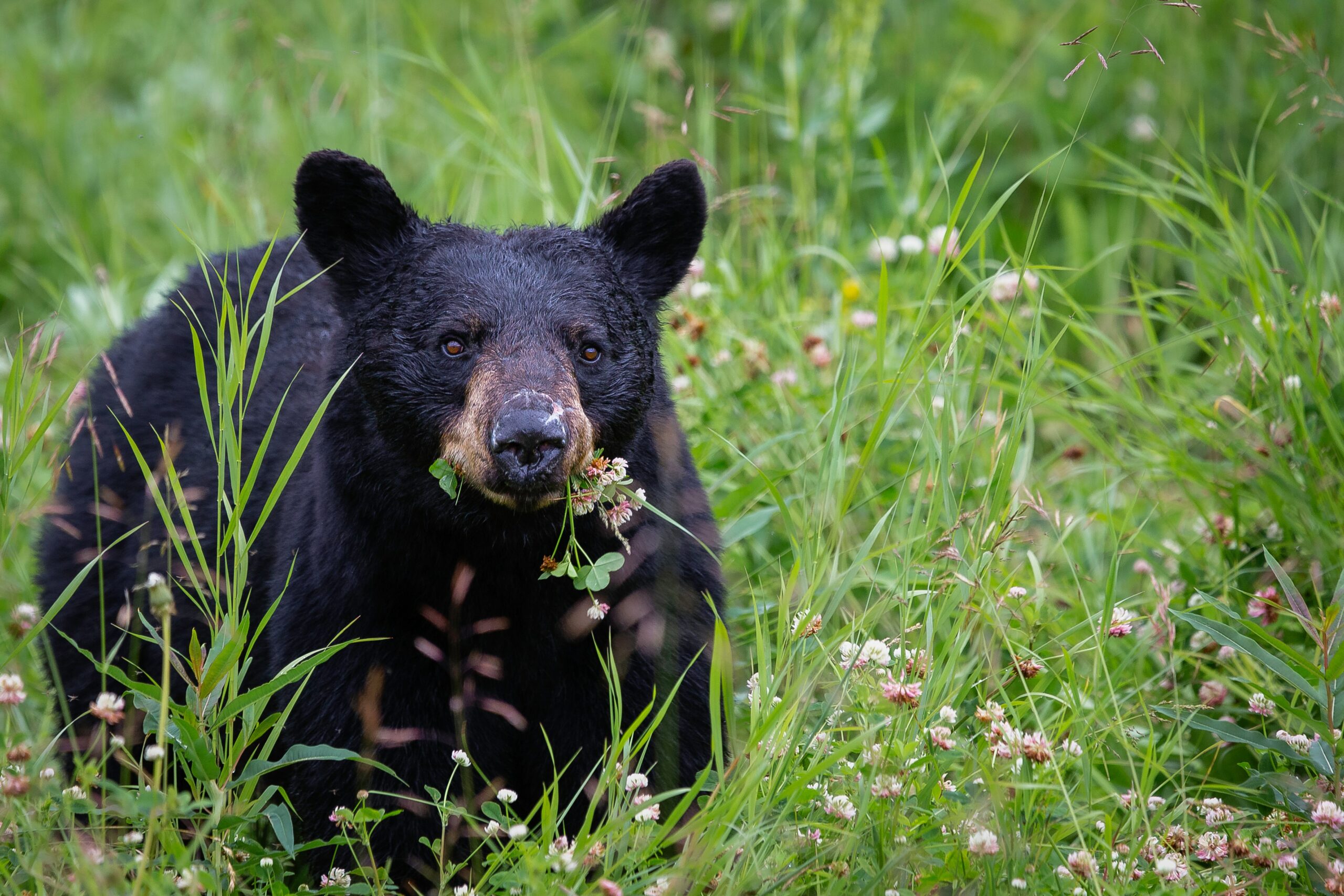 The Connecticut Department of Energy and Environmental Protection (DEEP) is issuing a bear-y important warning to residents during November. Black bears are expected to be more active than usual during the month as they fill up before their annual hibernation.

In order to survive the long winter months, bears pack on the calories during the fall in a process called hyperphagia. This requires them to eat around 20,000 calories per day, most of which they get by foraging for nuts and berries.

At issue is the state’s acorn crop which, according to the Connecticut Agricultural Experiment Station, experienced widespread failure during 2022. Acorns usually provide a great deal of a bear’s caloric intake. With fewer natural resources available, bears may venture into residential areas where they are likely to find food provided by humans.

DEEP warns: “just one bird feeder full of black oil sunflower seed or one garbage container with leftovers can reward a bear with a day’s worth of calories for less than an hour’s work, making human-provided foods even more tempting.”

Bird feeders are only part of the reason you may encounter one or more of the state’s more than 1,000 black bears this month. Food waste can also provide a calorie bump for the animals, as can pet food. According to DEEP, the agency “has already tracked a record number of bears breaking into homes, with 69 incidents this year far surpassing the previous record of 45 in 2020.”

“Black bears should never be fed – either intentionally or unintentionally,” said Jenny Dickson, DEEP Wildlife Division Director. “Bears that are attracted to homes by easily accessible foods lose their fear of humans. Bears that are rewarded by easy meals spend more time in neighborhoods and near people, increasing risks to public safety, the likelihood of property damage, and the possibility that the bears may be hit and killed by vehicles.”

The agency is advising residents to make their homes a “no-bear-food-zone” by following a few guidelines. They advise not to put out bird feeders until the winter months when bears have gone into hibernation. They’re also recommending that trash bins be secure, airtight, and kept inside a garage or other storage area, and to hold off on placing trash bins on the curb until the morning of trash pickup, rather than letting them sit out overnight.

As for pet safety, DEEP recommends that animals be kept on short leashes and not fed outside. Roaming dogs, they say, could be seen as a threat to a bear or its cubs.

Finally, if you compost, they recommend not putting meat scraps or sweet foods into your compost piles.

If you do see a bear, don’t go near it or feed it. You can, however, report the sighting to DEEP. The organization uses publicly reported sightings to track changes in the bear population. You can do so on DEEP’s website or by phone.

An Emmy and AP award-winning journalist, Tricia has spent more than a decade working in digital and broadcast media. She has covered everything from government corruption to science and space to entertainment and is always looking for new and interesting stories to tell. She believes in the power of journalism to affect change and to change minds and wants to hear from you about the stories you think about being overlooked.
Email Author
More by Author
Twitter
ProtonMail
«Previous Post
FOIA: The Ongoing Fight for Freedom of Information»Next Post
CT Humanities report shows historic investment in state’s cultural sector