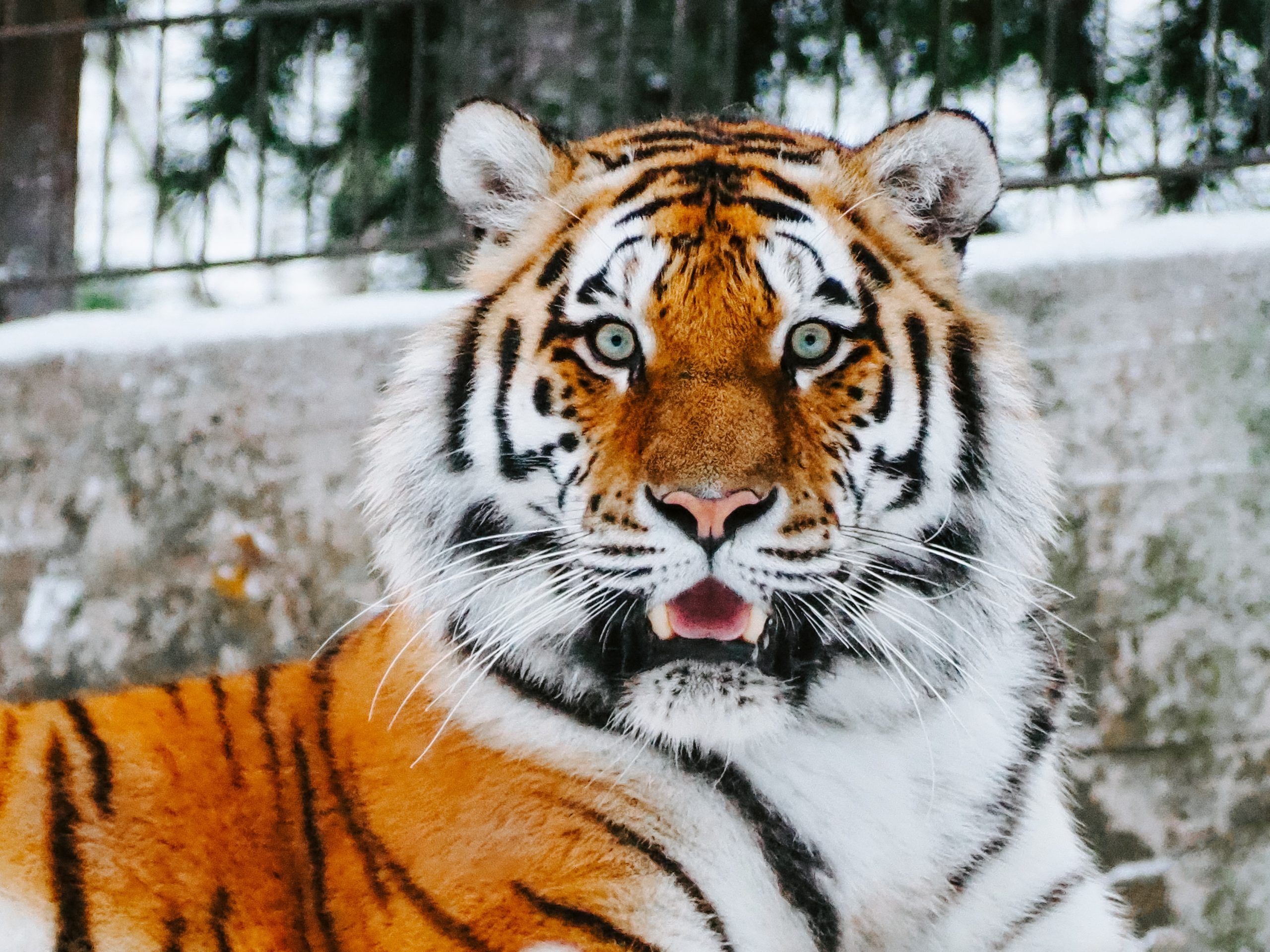 The Big Cat Public Safety Act has passed through the US House of Representatives for the second time following a bipartisan vote late last week. The bill, which originally passed during the 2019-2020 session never came to a vote in the Senate but will be reintroduced to the chamber following this vote.

Among those provisions are an outright ban on owning and breeding big cats as pets, including lions, tigers, cheetahs, cougars, and leopards. This is in addition to current bans on the import, sale, and transport of such animals. Organizations like animal sanctuaries, zoos, veterinarians, and universities and colleges, would be exempt from these bans.

In addition to the ban, the bill would also create strict rules around the exhibition of big cats. Those rules would require organizations and businesses that allow public encounters with the cats to keep the public at least 15 feet away from the animals or to erect a permanent barrier between the two. According to the Congressional Budget Office, this could lead to about $80 million per year in lost revenue for public and private zoos and other businesses that currently hold such exhibitions.

People, businesses, and organizations in possession of a big cat before the enactment of the bill would be allowed to keep them but would also be required to register the animals with the U.S. Department of Fish and Wildlife.

“Ultimately, this legislation is about public safety. Any American can imagine the danger that exotic cats can pose. These are predators, not pets,” said Quigley following the bill’s passage. “Law enforcement has long advocated for legislation that will keep dangerous wild animals out of their communities and reduce the risk to first responders and the animals themselves.”

The bill is broadly supported by conservation and animal rights groups, including Tiger King star Carole Baskin, whose Big Cat Rescue has been a proponent of the bill since the first time around three years ago. The Netflix series, which debuted in 2020, brought the U.S. big cat trade and exhibition to the forefront of the national consciousness and has been credited with helping to pass this legislation.

“There are around 5,000 captive tigers here in the US. We must ensure laws are in place to prevent these animals from ending up in the illegal trade in tiger parts and products that remains a primary threat to wild tigers,” said the World Wildlife Fund in a statement on their website. “With 2022 being the Year of the Tiger on the Chinese calendar, it’s time that we finally see the US Government act on this longstanding conservation issue.”

“The Big Cat Public Safety Act … is a commonsense and urgently needed solution to the dangerous and cruel problems associated with private ownership of big cats and direct contact activities like cub petting,” said a statement from the Animal Welfare Institute. “The wild animals used for petting and photo-taking encounters, and those imprisoned in basements or backyards as pets, not only suffer immensely, but also pose a serious risk to human safety.”

An Emmy and AP award-winning journalist, Tricia has spent more than a decade working in digital and broadcast media. She has covered everything from government corruption to science and space to entertainment and is always looking for new and interesting stories to tell. She believes in the power of journalism to affect change and to change minds and wants to hear from you about the stories you think about being overlooked.
Email Author
More by Author
Twitter
ProtonMail
«Previous Post
CT DOT releases plan to expand electric vehicle charging along interstates»Next Post
Hartford teacher files complaint over union representation