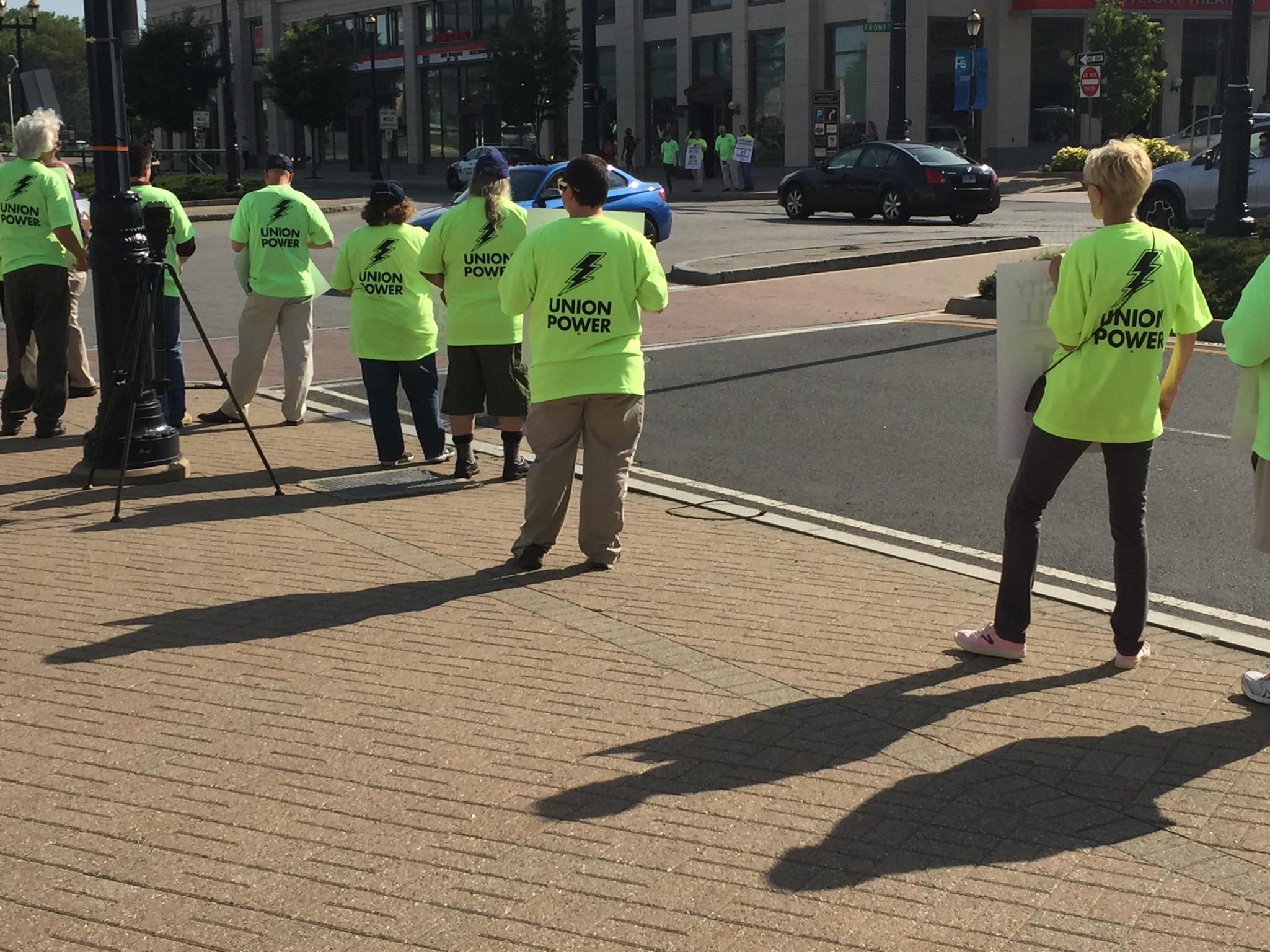 Abruzzo, who was nominated for the general counsel position by President Joe Biden in 2021 issued a memorandum on April 7, 2022 to all regional directors, officers-in-charge and resident officers saying “the NLRB case precedent, which has tolerated such meetings, is at odds with fundamental labor law principles, our statutory language and our congressional mandate.”

“This license to coerce is an anomaly in labor law, inconsistent with the Act’s protection of employees’ free choice. It is based on a fundamental misunderstanding of employers’ speech rights,” Abruzzo wrote.

Abruzzo’s memorandum comes as Connecticut’s labor leaders make another attempt at passing a bill in Connecticut that would outlaw the practice. Numerous attempts at passing the bill over the last decade have been met with arguments that the law would be pre-empted by the National Labor Relations Act, including a formal opinion by former Attorney General George Jespsen.

Attorney General William Tong disagreed with Jepsen and gave a formal opinion in 2019 saying the proposed law, at the time, could fall outside the reach of the National Labor Relations Act (NLRA). Tong acknowledged the bill could face a pre-emption challenge but concluded: “it is defensible and, if enacted, this Office stands ready to defend it.”

However, if the bill passes, Tong’s office may not have to be worried about defending it if Abruzzo is successful in her push for the NLRB to revise its previous position.

The Connecticut legislation is supported by the state’s labor unions who say the bill is necessary to prevent workers who may want to organize a union from being subjected to mandatory meetings and intimidation tactics by employers.

“It is designed to discourage workers from joining the union by instilling fear,” CT AFL-CIO President Ed Hawthorn said in written testimony. “These meetings are intimidating in nature because they are often conducted in one-on-one or in small groups by managers who are responsible for supervising the employees. In addition to dissuading employees from joining a union, managers use these meetings to identify and build lists of employees who support the union.”

“The proposed bill ultimately places a gag order on employers, leaving employees in the dark on matters that directly affect them,” said John D. Blair, associate counsel for CBIA. “It not only dictates how employers interact with employees, it reflects an adversarial attitude toward Connecticut businesses.”

Chris Fryxell of the Connecticut Association of Builders and Contractors testified in writing that the bill “would strike at an employer’s freedom to discuss issues with employees that may affect their well-being and success of the company that employs them.”

Nationally, there has been an increased push for unionization in the private sector following mass layoffs during the COVID-19 pandemic. The NLRB reported a 57 percent increase in the number of union representation petitions during the first six months of fiscal year 2022.

Most notably, workers at an Amazon warehouse on Staten Island, NY, for the first time in the company’s history successfully formed a union despite pushback from Amazon. President Biden praised the unionization effort at the North America’s Building Trades Unions Legislative Conference

In Connecticut, students at Weslyan University successfully formed the first union of undergraduate student employees who work as resident advisors, community advisors and house managers under the university’s Office of Residential Life, according to the Hartford Courant. The students said forming the union will give them a voice in negotiating pay and working conditions, particularly following the pandemic.

Abruzzo said the NLRB needs increased funding to handle all the petitions and conduct union elections, noting staff shortages and a budget that has remained flat since 2010 despite rising costs and noted Biden’s 2023 budget included an additional $319.4 million in funding for the NLRB.

Marc worked as an investigative reporter for Yankee Institute and was a 2014 Robert Novak Journalism Fellow. He previously worked in the field of mental health is the author of several books and novels, along with numerous freelance reporting jobs and publications. Marc has a Master of Fine Arts degree from Western Connecticut State University.
Email Author
More by Author
Twitter
ProtonMail
«Previous Post
Gov. Lamont announces $900,000 contract to study racial and gender disparities in state contracting»Next Post
ACLU, criminal justice advocates rally at Capitol