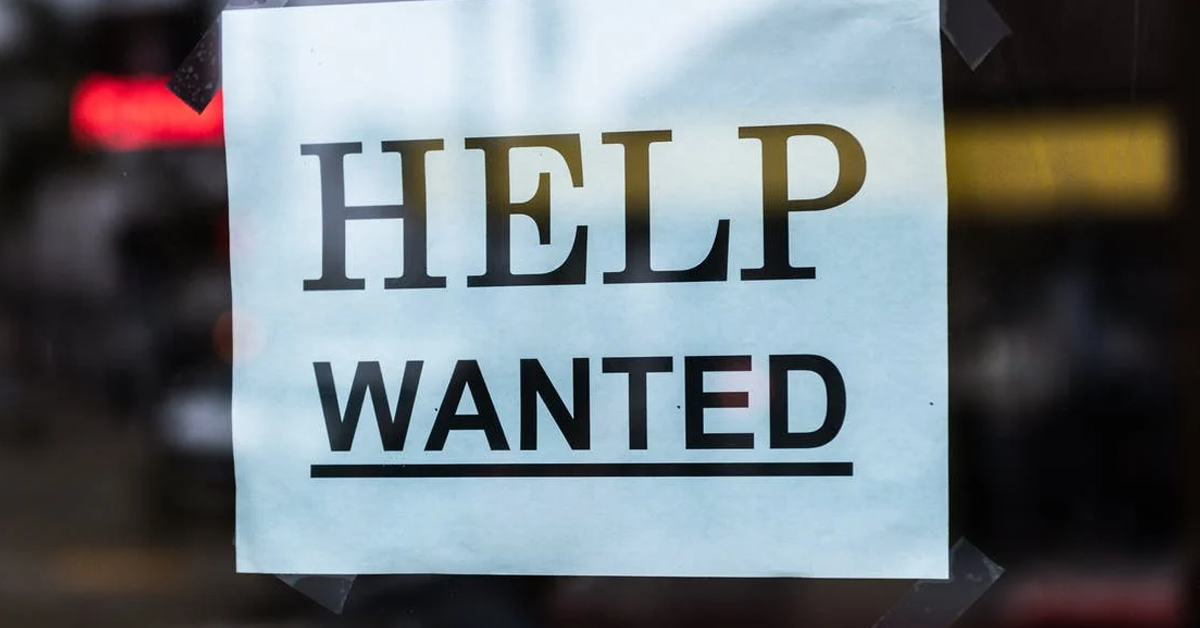 The Construction and Mining industry saw the greatest percentage of growth, adding 1,300 jobs for a 2% increase in September. The Leisure and Hospitality industry, meanwhile, added the largest number of positions with 2,000 jobs for a growth of 1.3%. Government added 1,300 jobs, Education and Health Services added 700, while Trade, Transportation, and Utilities added 200.

“July and September were both strong job growth months, but most importantly, Connecticut has now seen a notable nine consecutive months of job growth,” said CTDOL Director of Research Patrick Flaherty in a statement. “Seasonal factors are coming into play with summer workers going back to school, school system payrolls expanding, and the leisure and hospitality industries seeing big gains.”

Not all sectors saw a September job growth. The financial sector, Professional and Business Services, and Manufacturing all lost a few hundred jobs, amounting to less than half a percent of decline each. Information was the only sector that remained unchanged month-to-month.

The Department of Labor says, thanks to the pandemic job losses, the last two years have represented the strongest job growth since economists started seasonal adjustments in 1990.

According to the report, 50,000 additional people have joined Connecticut’s labor force since December of last year. That includes all workers who are currently employed and looking for work. Connecticut’s total labor force is 1.9 million.

The Connecticut Business and Industry Association (CBIA) is still concerned about an overall reduction in that labor force since the start of the pandemic.

“The jobs are there—114,000 open positions as of August. What employers need are the workers to fill those jobs and it’s concerning to see another 1,800 people leave the labor force last month,” said CBIA President and CEO Chris DiPentima in a statement on the report. “Our labor force has declined by 47,100 people since February 2020, or 43% of the region’s losses—we have just two-thirds of the available labor pool needed to fill those open jobs.”

The overall positive CBIA statement also noted that Connecticut’s voluntary quit and separation rate is among the lowest in the country.

An Emmy and AP award-winning journalist, Tricia has spent more than a decade working in digital and broadcast media. She has covered everything from government corruption to science and space to entertainment and is always looking for new and interesting stories to tell. She believes in the power of journalism to affect change and to change minds and wants to hear from you about the stories you think about being overlooked.
Email Author
More by Author
Twitter
ProtonMail
«Previous Post
Debate over State Pier costs, benefits during Port Authority meeting»Next Post
PURA establishes discounted electricity rates for low-income residents