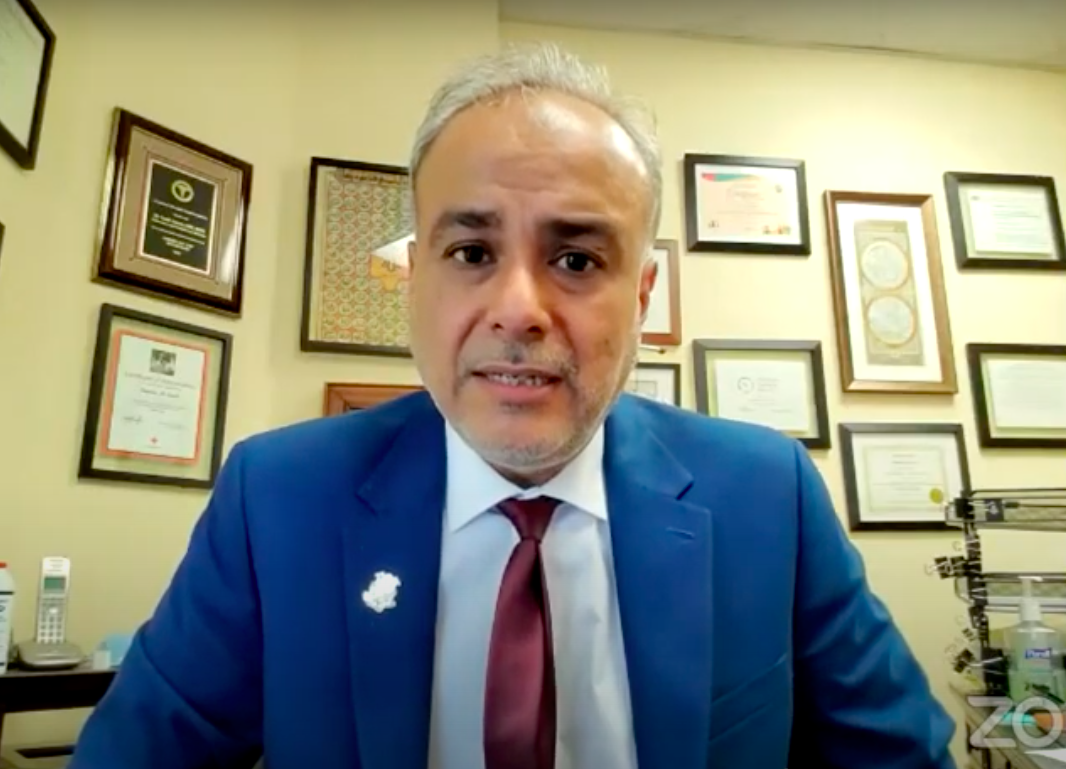 Connecticut’s aid-in-dying bill was defeated during a split-committee vote by senators on the Judiciary Committee during an April 11 meeting after it was approved by the Public Health Committee.

Sen. Mae Flexer, D-Windham, joined four Republicans on the Judiciary Committee to reject the legislation in a 5-4 vote during a procedural move that allowed only senators to cast the initial up or down vote on whether to move the bill forward to the General Assembly.

The legislation would have allowed terminally ill adults to “self-administer lethal medications,” according to the bill analysis. The legislation was sponsored by a long list of Democrats who hold a large majority in both the House of Representative and the Senate.

The prospect of Connecticut adopting laws to allow terminally ill patients to end their lives elicited emotional testimony both in support and opposition during the Public Health Committee public hearing in February before the bill was transferred to the Judiciary Committee for approval.

Sen. John Kissel, R-Enfield, said he believed the legislation was “extraordinarily bad public policy,” saying he was worried older adults will feel pressure to end their lives rather than potentially receive costly healthcare.

“I’ve heard from dozens of physicians over the years that are stridently opposed to this, goes directly in opposition to their Hippocratic Oath and I just think we’re a better society than this,” Kissel said. “Once we start going down this path, what about our disabled community, those with mental illnesses? I believe in miracles. Everything could look like it’s never going to work out and then the next day something incredible happens.”

Sen. Saud Anwar, D-Windsor, who is a physician and chair of the Public Health Committee noted that polling data indicated wide support for aid-in-dying. “Death is common to everyone, so it’s not a partisan issue,” Anwar said.

“Anyone who opposes this is literally, God forbid, is one ugly death – a friend or family member’s death — away from being a proponent,” Anwar said. “Death can be painful for many individuals. It’s just important to have some options available.”

In an emotional statement, Judiciary Committee co-chair, Sen. Gary Winfield, D-New Haven, recounted the death of his mother, saying that prior to her passing he may have opposed such legislation.

“I wish there were miracles,” Winfield said. “She’d had tens of heart attacks, she fought for life, and yet at the end she begged to die.”

Tim Appleton, Connecticut campaign director of Compassion and Choices, an organization that supports aid-in-dying legislation, said that he was disappointed with the vote.

“On behalf of the hundreds of Connecticut residents who have advocated for medical aid in dying to give terminally ill people the option to end unbearable suffering at the end of life, we are truly disappointed with today’s Judiciary Committee vote,” Appleton said in a press release. “Medical aid in dying is authorized in 10 states and Washington, D.C., starting with Oregon 25 years ago, with no evidence of misuse or abuse. We will continue to advocate for passage of legislation in Connecticut.”

Kathy Flaherty, executive director of the Connecticut Legal Rights Project, which represents and advocates for low-income individuals facing mental health issues, opposed the bill and tweeted warnings from her personal Twitter account that the law could lead to a slippery slope.

“Maybe, just maybe, the fact that this bill has been defeated again will give people more time to have second thoughts about the *systemic* impact of the policy choices they are considering,” Flaherty wrote. “The same group saying that CT’s proposed law is good because it’s limited and has safeguards is literally supporting lawsuits in other states to remove those safeguards. Why would you be so naïve as to think they wouldn’t repeat the same pattern here?”

The defeat of the bill in the Judiciary Committee came as a bit of a surprise. Many believed the bill would be forwarded to the Senate after passage by the Public Health Committee. Similar bills have been debated in Connecticut for well over a decade.

“This has been debated for 13 years,” said Sen. Will Haskell, D-Wilton. “It’s folks who are seeking to be the author of their final chapter. They want to be able to pass in peace and dignity in their own home and, frankly, in their own state.”

Tagged under: aid in dying,laws,policy

Marc worked as an investigative reporter for Yankee Institute and was a 2014 Robert Novak Journalism Fellow. He previously worked in the field of mental health is the author of several books and novels, along with numerous freelance reporting jobs and publications. Marc has a Master of Fine Arts degree from Western Connecticut State University.
Email Author
More by Author
Twitter
ProtonMail
«Previous Post
State reaches $9M settlement in Whiting abuse lawsuit»Next Post
Gov. Lamont announces $900,000 contract to study racial and gender disparities in state contracting