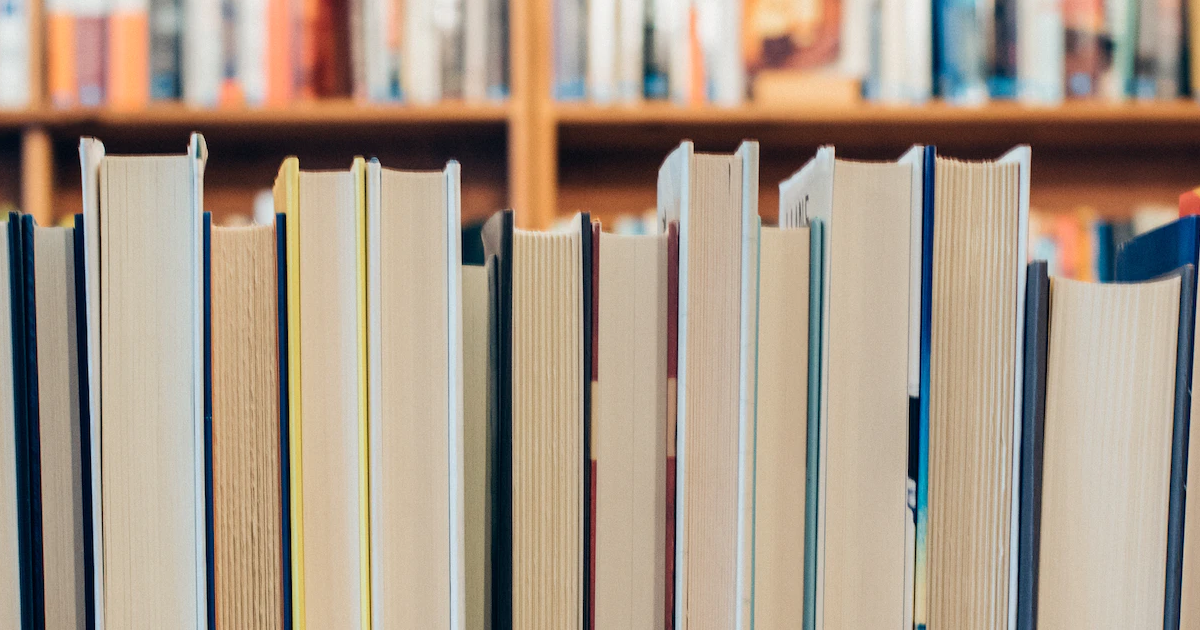 The Connecticut State Department of Education (CSDE) issued a letter on November 28 to the Connecticut Association of Public School Superintendents (CAPSS), arguing the CSDE was not overstepping its legislative bounds after CAPSS had criticized the department’s implementation of reading curriculum requirements for grades K-3.

CAPSS warned they believed CSDE was violating state statute and implementing a $100 million mandate on boards of education, according to a strongly worded letter issued in November that alleged CSDE was mandating municipalities purchase instructional materials from certain approved vendors.

The CSDE letter issued by Education Commissioner Charlene M. Russell-Tucker, pushed back against CAPSS’ claims, saying that according to state law, CSDE has the authority “to direct what instructional materials school boards must use.”

The disagreement between the CSDE and CAPSS centers on the “Right to Read” legislation passed in 2021 establishing the Center for Literacy Research and Learning Success, which is responsible for approving and implementing statewide reading plans for K-3 students.

CSDE lists seven approved K-3 reading curricula or programs on their website and Russell-Tucker wrote state statute empowers the CSDE to review and approve both curriculum models, materials, books, supplies and equipment “they deem necessary to effectuate the statutory requirements,” according to the letter.

CSDE also notes that although CAPSS criticized the use of “off the shelf” literacy instructional models, a number of those models were already in use in Connecticut and were submitted for approval by school districts.

CAPSS criticized the waiver process provided to boards of education by which they could choose to use their own instructional materials that were not part of the CSDE’s approved list.

The CSDE argued that Commissioner Russell-Tucker has the right to consider the scientific and evidence-based merit of alternative instructional materials when granting waivers and that the waivers have not yet been released.

“To argue that the Commissioner has no right to consider ‘instructional materials’ in her determination of whether the alternative meets the statutory requirements makes little sense,” Tucker-Russel wrote. “This position would have the CSDE rely entirely upon sheer speculation to determine whether the district’s proposed alternative is evidence-based or scientifically based.”

The focus on K-3 reading came to pass following the COVID-19 pandemic and the closure of schools, which led to drop-offs in academic and learning achievement.

“Thousands of Connecticut’s third graders, regardless of disability or English language proficiency, annually do not achieve minimal proficiency in ELA,” the letter states. “This troubling fact was, in part, what led the CSDE to invest $6,000,000 in the Science of Reading Masterclass, which was co-created with CAPSS to develop local capacity for the Science of Reading and components of comprehensive K-3 literacy instruction.”

“We cannot afford to have students in our state who are not reading proficiently by third grade,” the letter concludes. “Our students deserve to have the CSDE, superintendents, and educators work together to implement this legislation to the greatest and most efficacious extent possible. Only through such collaboration will we ensure brighter futures for all our students.”

Russel-Tucker said she looks forward to continuing to work with CAPSS in a “productive manner.”

Marc worked as an investigative reporter for Yankee Institute and was a 2014 Robert Novak Journalism Fellow. He previously worked in the field of mental health is the author of several books and novels, along with numerous freelance reporting jobs and publications. Marc has a Master of Fine Arts degree from Western Connecticut State University.
Email Author
More by Author
Twitter
ProtonMail
«Previous Post
Connecticut to receive $20k from settlement with Carmax»Next Post
State accepting applications for adoption of over 90 seized goats