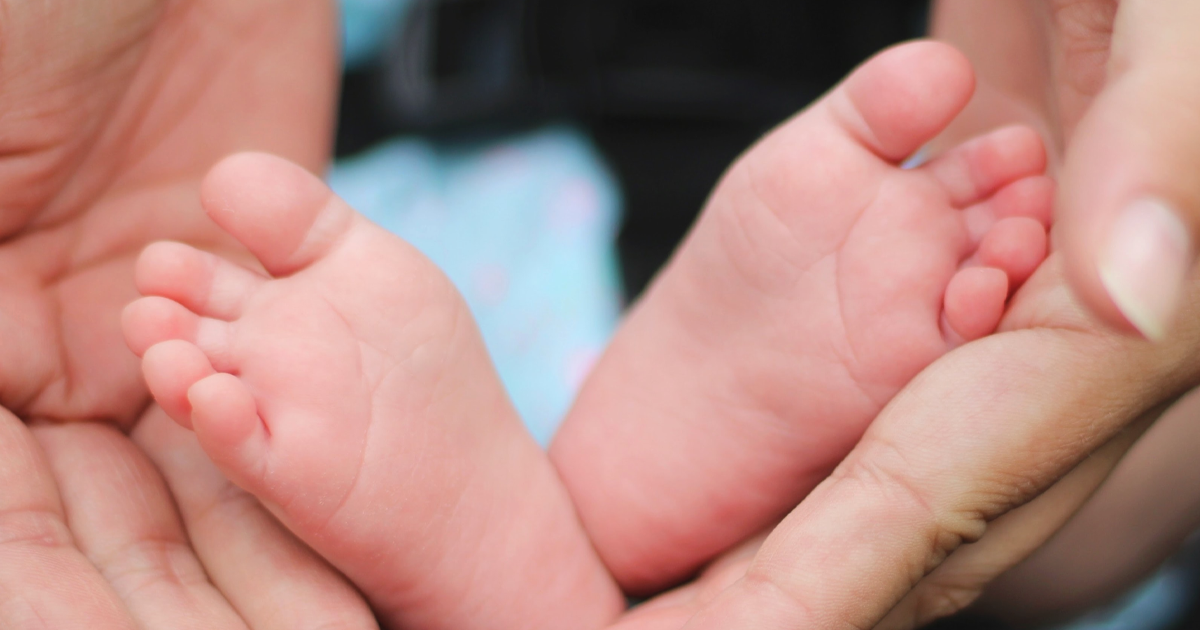 The federal Centers for Medicare and Medicaid Services (CMS) has approved Connecticut’s request to extend Medicaid, also known as HUSKY, and the Children’s Health Insurance Program (CHIP) coverage for 12 months after pregnancy, Gov. Ned Lamont announced yesterday. The move will affect about 4,000 residents that would have lost coverage after 60 days.

Connecticut Department of Social Services Commissioner Deidre Gifford, a former practicing OB-GYN, shared how this will impact the thousands of people who would have otherwise lost healthcare coverage.

“I know from actual real-world experience what this will mean to the individuals who benefit from this expanded coverage,” Gifford said. “I can remember agonizing conversations with patients who had diabetes, high blood pressure, depression, and other chronic conditions. As their six weeks of post-partum coverage was expiring, we would brainstorm and strategize and plot how they could continue to get needed care.”

“It was always inadequate and agonizing and infuriating for me and for them. Until we are at a place where everyone has health care coverage in our country, this is another step in the right direction,” Gifford added.

By 2018, however, the rate had grown to 17.3 deaths per 100,000 live births. The rate has since ballooned even higher to 23.8 deaths in 2020, a rate almost triple France’s 8.7 deaths, the next highest maternal mortality rate among developed countries.

Connecticut has the fourth lowest maternal mortality rate in the country with 10.5 deaths per 100,000 live births, according to a recent report.

While the majority of the approximately 14,000 HUSKY clients that give birth every year remain eligible for coverage after childbirth, nearly one-third of them would have lost coverage 60 days after childbirth. The coverage extension will now allow them to access postpartum health needs such as recovery from childbirth, pregnancy complications, mental health needs, and chronic health issues.

“We are thrilled that Connecticut has been approved for the twelve-month postpartum extension,” Gov. Lamont said in a press release. “With this extension, approximately 4,000 Connecticut residents will be able to receive the care they need after childbirth. This will allow health care providers to provide care for their patients for a longer time frame, while addressing maternal mortality and morbidity.”

A national, award-winning journalist from Bristol, Tom has a passion for writing. Prior to joining CII, he worked in print, television, and as a freelance journalist. He has taken deep dives into sexual assault allegations by Connecticut professors, uncovered issues at state-run prisons, and covered evictions in the New Britain Herald. He chose to focus on issues based in Connecticut because this is his home, and this is where he wants his work to make the greatest impact.
Email Author
More by Author
Twitter
ProtonMail
«Previous Post
As child tax rebate deadline approaches, activists call for an extension»Next Post
$20 mil bond approved to combat wrong-way driving