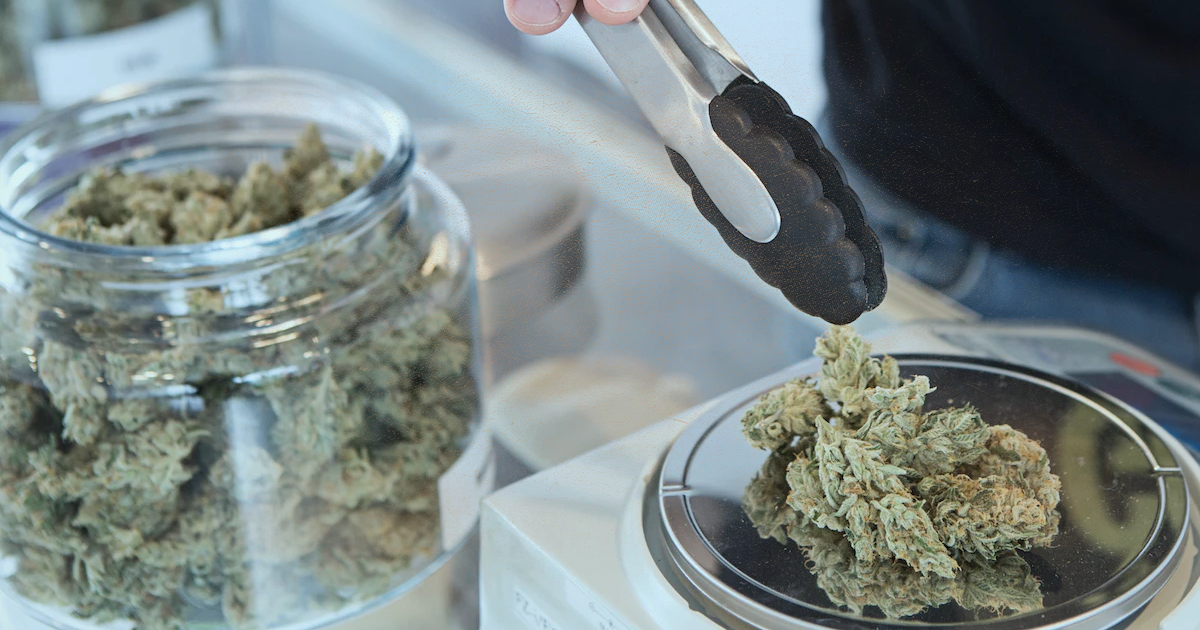 With retail locations for selling recreational marijuana inching closer to opening, the State is launching an education campaign to promote responsible consumption of cannabis. According to a press release by Gov. Lamont, the campaign will include information about safe storage, disposal and what to do in case of accidental ingestion.

The campaign materials, which were created by the Connecticut Department of Consumer Protection (DCP) in collaboration with the Department of Public Health (DPH) and the Department of Mental Health and Addiction Services (DMHAS), include videos, brochures, flyers and social media graphics.

“Protecting public health and safety includes providing people with the tools and knowledge to make informed decisions to keep their families safe,” Gov. Lamont said. “We’re working to educate the public about the steps they can take to protect themselves and their families from accidental ingestion and over-consumption. We encourage adults who choose to use these products to do so responsibly.”

The DCP has plans to add more content to the campaign in the near future, according to the announcement. Upcoming installments will include materials that touch on other health and safety topics related to cannabis, including responsible use, where consumption is permitted, and how to read and understand cannabis product labels.

In addition to the campaign on the safe consumption of cannabis this fall, DMHAS is planning to launch a multimedia campaign to inform Connecticut residents about state laws related to cannabis. The campaign will focus on the potential impacts of cannabis and will include television, radio, social media, outdoor and print media.

“As we work toward the launch of this brand-new marketplace, we felt it was important to begin educating the public about health and safety measures they can take to use, store and dispose of cannabis products responsibly,” DPC Commissioner Michelle H. Seagull said. “Along with our partners, we believe a successful regulated cannabis market includes educated and empowered consumers, particularly those who may have children in their homes.”

Prior reports have shown that ingestion of cannabis edibles by children, which often come in the form of chocolate or gummies, have increased in states that have legalized cannabis for recreational sale. Experts say such edibles should be stored in safe spaces where children can’t reach them.

All the resources are available for anyone to use and can be downloaded for free on the state’s adult-use cannabis website.

A national, award-winning journalist from Bristol, Tom has a passion for writing. Prior to joining CII, he worked in print, television, and as a freelance journalist. He has taken deep dives into sexual assault allegations by Connecticut professors, uncovered issues at state-run prisons, and covered evictions in the New Britain Herald. He chose to focus on issues based in Connecticut because this is his home, and this is where he wants his work to make the greatest impact.
Email Author
More by Author
Twitter
ProtonMail
«Previous Post
New Haven County is now Middle America, according to study»Next Post
Study: Personal partisanship may not be undermining democracy