Connecticut leads in per student spending, according to Census Bureau 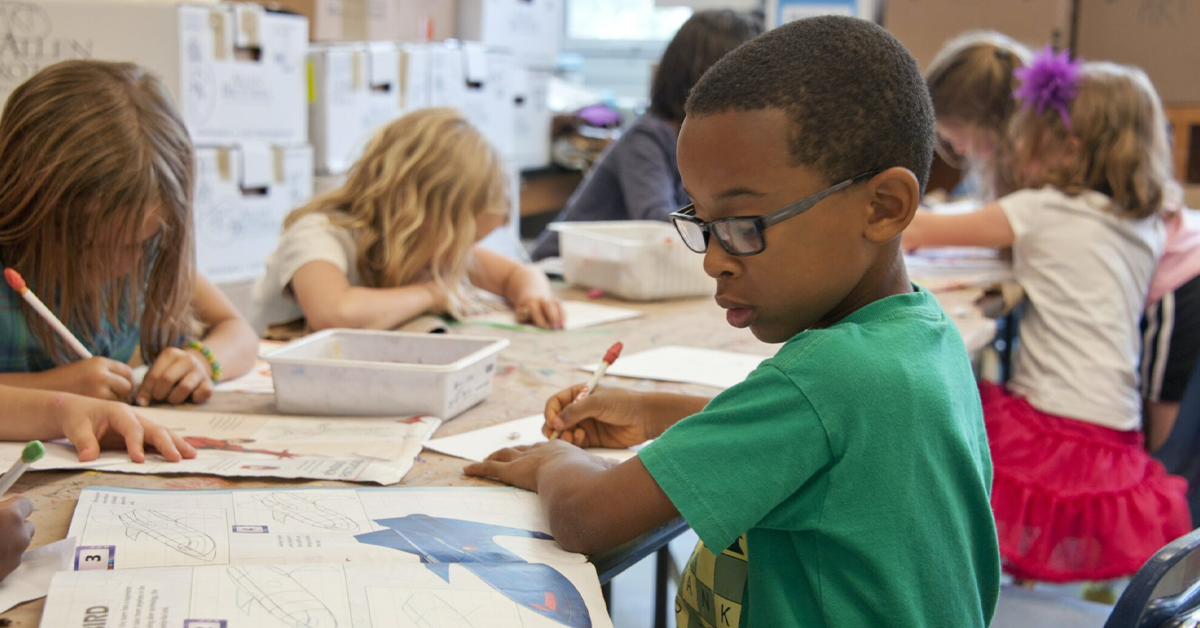 Connecticut spent more on education per pupil during fiscal year 2021 than every other state listed by the U.S. Census Bureau in a first look at their annual survey of school system finances, which included data for 38 states and the District of Columbia.

Connecticut’s per-pupil spending for students from kindergarten through 12th grade amounted to $22,769 per student, beating out neighbors Massachusetts, Rhode Island and New York by thousands. The only area that saw a higher per-pupil spending rate was Washington D.C.

The 6.6 percent increase in per pupil spending between 2020 and 2021 in Connecticut outpaced the rest of the nation, according to the Census figures. Nationally, the average increase in spending amounted to only 1.1 percent to top out at $14,330 per student.

According to the data, Connecticut schools took in $12.3 billion from local, state and federal sources and expended a total of $11.9 billion, including instruction costs, administration, capital spending and food. This amounted to a 29 percent increase over 2012, during which Connecticut schools expended $9.5 billion.

Local tax revenue amounted to the largest portion of school funding in 2021 at $7.2 billion.

But the increased school spending also comes as Connecticut’s public school enrollment figures have declined since 2012.

The Census Bureau numbers, however, differ from those listed by EdSight, which Connecticut uses for school data. EdSight shows Connecticut enrollment down only 41,189 from 2012.

EdSight also showed the number of full-time equivalent staff in Connecticut schools increased 669 employees between the 2019-2020 school year and the 2020-2021 school year.

Connecticut’s schools are consistently ranked as some of the best in the country, but also experience a persistent achievement gap along racial lines that was only exacerbated during the pandemic closure of schools and a shift to remote learning. According to the Connecticut State Department of Education (CSDE), students test scores showed an overall decline across the state following the pandemic shutdown.

According to CDSE’s Performance Index, testing scores in Connecticut declined 6 to 8 percent in English and Math and 4 percent in science, but education officials were hopeful those numbers would shift, and some figures showed an acceleration in recovery toward pre-pandemic achievement levels.

“While there is still a lot of work to do, it is heartening to see some signs of academic success, despite two unusually challenging school years for educators, students and their school communities,” CSDE Commissioner Charlene M. Russell-Tucker said in a press release.

The Census Bureau said the numbers were released to show how school finances were affected during the COVID-19 pandemic.

Marc worked as an investigative reporter for Yankee Institute and was a 2014 Robert Novak Journalism Fellow. He previously worked in the field of mental health is the author of several books and novels, along with numerous freelance reporting jobs and publications. Marc has a Master of Fine Arts degree from Western Connecticut State University.
Email Author
More by Author
Twitter
ProtonMail
«Previous Post
CCSU employee blows whistle on alleged abuse by University President»Next Post
All counties qualify for drought assistance as conditions improve