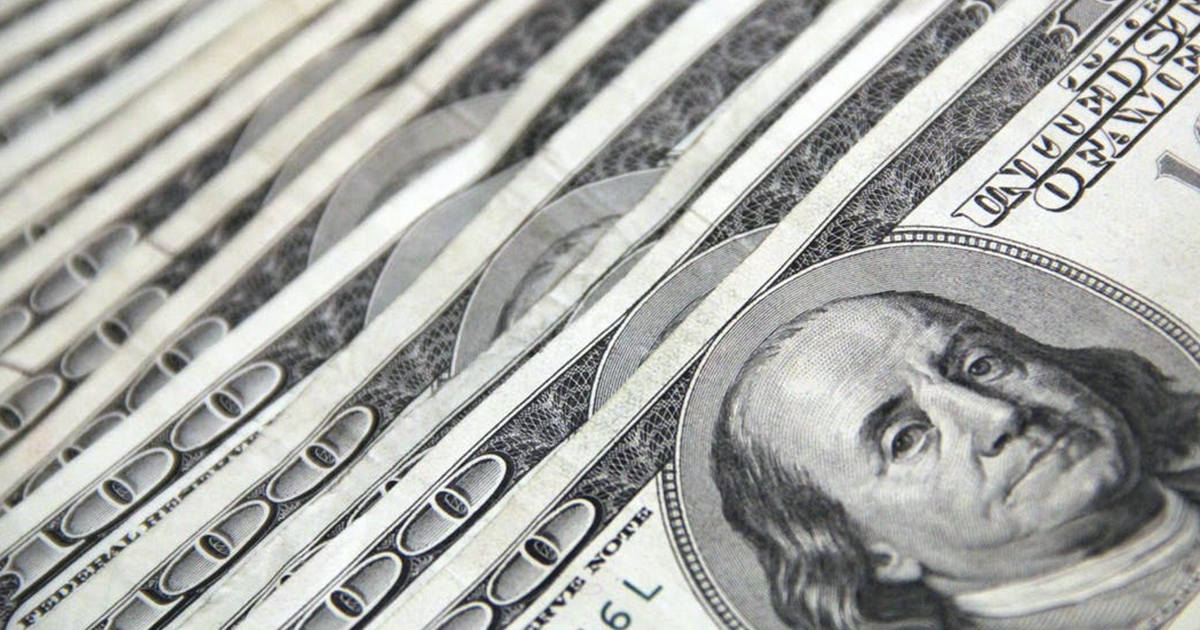 Connecticut’s overtime cost for state workers is 11 percent higher than this time last year, amounting to an additional $20.4 million, according to a new report by the Office of Fiscal Analysis.

So far this year, Connecticut has spent $206 million from its General Fund on overtime payments, the vast majority of which is confined to five state departments including the Department of Correction and the Department of Mental Health and Addiction Services.

The greatest overtime cost comes from DOC, which has thus far incurred $72.7 million in overtime, nearly in-line with this time last year. However, there were large increases from other departments.

The departments that take up most of Connecticut’s overtime costs generally require services 24 hours per day like prison guards, hospital staff and State Police. Employees can also be mandated to stay for overtime shifts by management.

And while departments like the State Police have been short-staffed for years, the problem may only grow as Connecticut faces an anticipated increase in retirements by the end of June.

Changes to Connecticut’s pension system enacted by the 2017 SEBAC Concessions Agreement between Gov. Dannel Malloy and the State Employees Bargaining Agent Coalition decreased the cost of living adjustment for state employees who retire after July 1, 2022, and employees who are able may retire in greater numbers in order to secure the higher yearly adjustment.

According to figures received from the Office of the Comptroller, the state has received 2,895 retirement applications and 4,073 “Intents to Retire,” totaling nearly 7,000 state employees.

Gov. Ned Lamont hired Boston Consulting Group in 2020 to study the potential impact of those retirements, among other things, and how the state could better streamline its operations to make up for a reduced workforce through better technology integration.

However, following release of the report, which came with a $2 million price tag, the governor’s administration negotiated new wage agreements with state employee unions that included a second $1,000 bonus for state workers who stayed on past the July 1 deadline as an incentive to keep more employees in the state workforce.

Last year, Connecticut’s overtime costs ran slightly higher than in 2020, totaling $239.9 million, a 2.2 percent increase over 2020, with most of that increase coming from DOC, which saw thousands of employees sickened with COVID-19.

Marc worked as an investigative reporter for Yankee Institute and was a 2014 Robert Novak Journalism Fellow. He previously worked in the field of mental health is the author of several books and novels, along with numerous freelance reporting jobs and publications. Marc has a Master of Fine Arts degree from Western Connecticut State University.
Email Author
More by Author
Twitter
ProtonMail
«Previous Post
Application for child tax credit now open»Next Post
Greenwich man indicted for misleading investors on COVID-19 tests