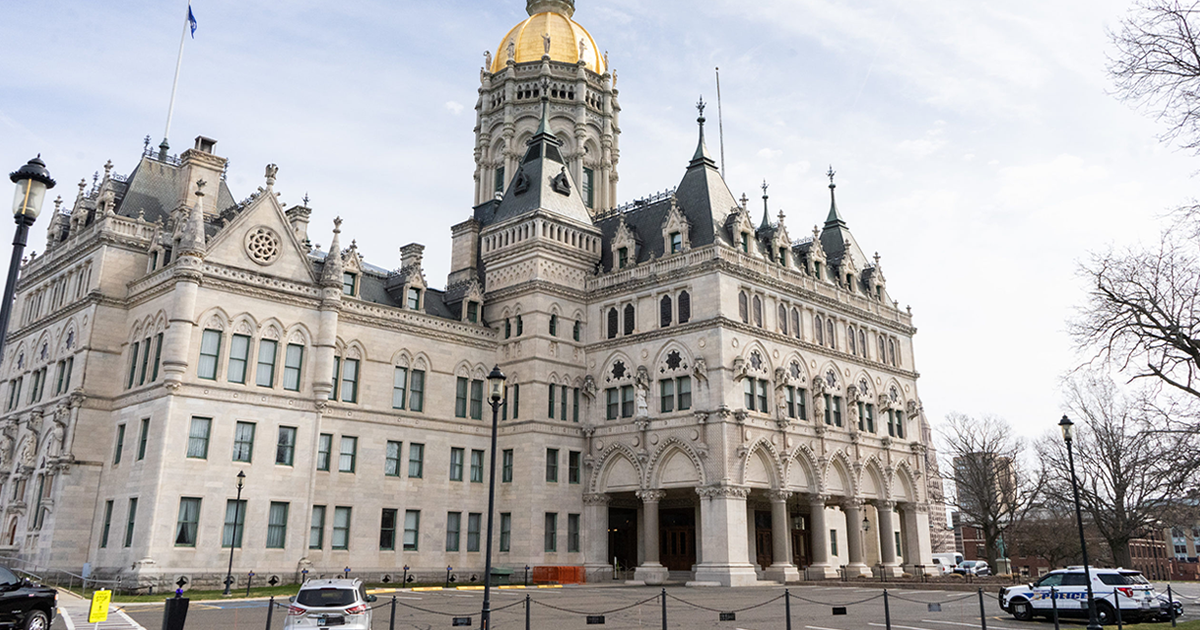 The Connecticut Partnership Plan 2.0, which allows municipalities to essentially piggyback on Connecticut’s state employee healthcare plan, lost money over the course of the fiscal year 2022, despite early projections and an increase in premium rates.

The Partnership Plan, which is run the Office of the State Comptroller, paid out 8.7 percent more in claims than it received in premiums during 2022, according to information received by Connecticut Inside Investigator, putting the plan underwater by $54.1 million for fiscal year 2022.

The Partnership Plan’s 2021 report estimated the plan would pay out 98.7 percent of its premiums toward claims in 2022, meaning the official estimates were off by 10 percent. During some months of 2022, claims were over 20 percent higher than premiums received.

The Partnership Plan is also facing diminishing reserves through its Funds Awaiting Distribution (FAD) balance. According to the Partnership Plan’s January 2022 annual report the FAD account balance was $58.5 million. However, by October of 2022, the account balance was down to $22.6 million. Funds are held in the FAD account to make up for spikes in claims, according to the annual report.

But with only $22 million – or 3.2 percent of total claim expenses — left in the FAD account to cover claims not yet reported, the Partnership Plan may be teetering on the brink of insolvency.

If the current trend continues, the Comptroller’s Office could end up seeking financial support from state taxpayers to shore up the Partnership Plan.

“While there is no current need for financial intervention in the plan, there is a systemwide need to control costs and protect patients,” Braswell said.

The loss comes after several years of the Partnership Plan having an annual average Medical Loss Ratio below 100 percent, meaning they were taking in more from premiums than they were paying out in claims. Fiscal years 2020 and 2021 saw the MLR reach 86.7 percent and 91.2 percent respectively.

Those years also encompassed the COVID pandemic, which saw fewer people going to the hospital or doctor’s offices, but also reflected regionally adjusted premiums, largely for municipalities in Fairfield County, which makes up the vast majority of Partnership Plan groups. Former Comptroller Kevin Lembo pushed for regionally adjusted premiums because healthcare costs for Fairfield County were typically higher and were leaving the Partnership Plan facing deficits.

The Partnership Plan’s numbers were also bolstered in 2022 by nearly $40 million in COVID-relief funds, and Lembo sent a December 21, 2021 letter to participating municipalities informing them that the reimbursement “will reduce the required premium adjustment for next fiscal year, lowering health care costs for all Partnership members.”

“In addition, the Partnership 2.0 fund balance now exceeds the reserve amount recommended by the state’s actuaries,” Lembo wrote. “Those reserves add to the financial stability of the program and guard against claim fluctuations and any incurred, but not reported claims, commonly known as run out.”

Nevertheless, in April of 2022, following Lembo’s departure, the Partnership Plan informed its groups that premiums would have to be adjusted upward by 10.5 percent for active participants and 2.9 percent for retirees.

According to a July 1, 2022 explanation of the rate increases by Segal, “there has been an increase in claims, including increases in COVID-related experience and for elective procedures due to pent up demand, especially during the recent months of the period.”

“This spike, with an expectation of a continued effect on claims during the renewal period, is causing a needed increase for the active medical and pharmacy claim rate above the annual trend assumptions,” Segal wrote.

The higher-than-expected claim payouts and diminishing FAD come as a number of municipalities and Boards of Education have exited the plan over the past year. According to meetings of the Health Care Cost Containment Committee (HCCCC), eight groups have left the Partnership Plan since the start of 2022.

The Trumbull Board of Education opted to leave the Partnership Plan in June due to the rate increase, as did the Westport BOE and the Town of Ridgefield.

The number of groups participating in the plan over 2022 has increased from 153 in January of 2022 to 157 as of October, but the total number of plan participants has decreased from 63,323 to “approximately 60,000,” according to the latest HCCCC meeting minutes.

The Partnership Plan 2.0 has been a political hot topic over the past several years as former Comptroller Lembo and Democrats in the General Assembly pushed for a “public option” healthcare plan for the state, which would allow small businesses, labor unions and individuals to join.

Lembo argued that because the public option did not have to incorporate profits like traditional insurance companies, they could keep premium costs for participants lower. Critics argued the public option would not be sustainable under the Partnership Plan and would require taxpayer dollars to back it up if claim costs surpassed premiums.

The public option attempts, however, were unsuccessful as Connecticut’s major insurance companies pushed back against the idea and Gov. Ned Lamont eventually pulled his support.

“A guiding principle of the plan is to help members manage their health over the long-term and utilize available programs, like the Health Enhancement Program, to receive regular preventive care and effectively manage chronic disease. Over time, these interventions will help prevent costly and catastrophic health outcomes,” Braswell said.

“I urge lawmakers to prioritize controlling health care costs during the upcoming session,” Braswell continued. “In the meantime, my office will continue to monitor the claims experience of the program and will provide an official report to the legislature on Jan. 1 as required by statute.”

Marc worked as an investigative reporter for Yankee Institute and was a 2014 Robert Novak Journalism Fellow. He previously worked in the field of mental health is the author of several books and novels, along with numerous freelance reporting jobs and publications. Marc has a Master of Fine Arts degree from Western Connecticut State University.
Email Author
More by Author
Twitter
ProtonMail
«Previous Post
Use Access Health? It’s time to sign up for health insurance again»Next Post
National teacher’s union leader hitting the campaign trail in Connecticut