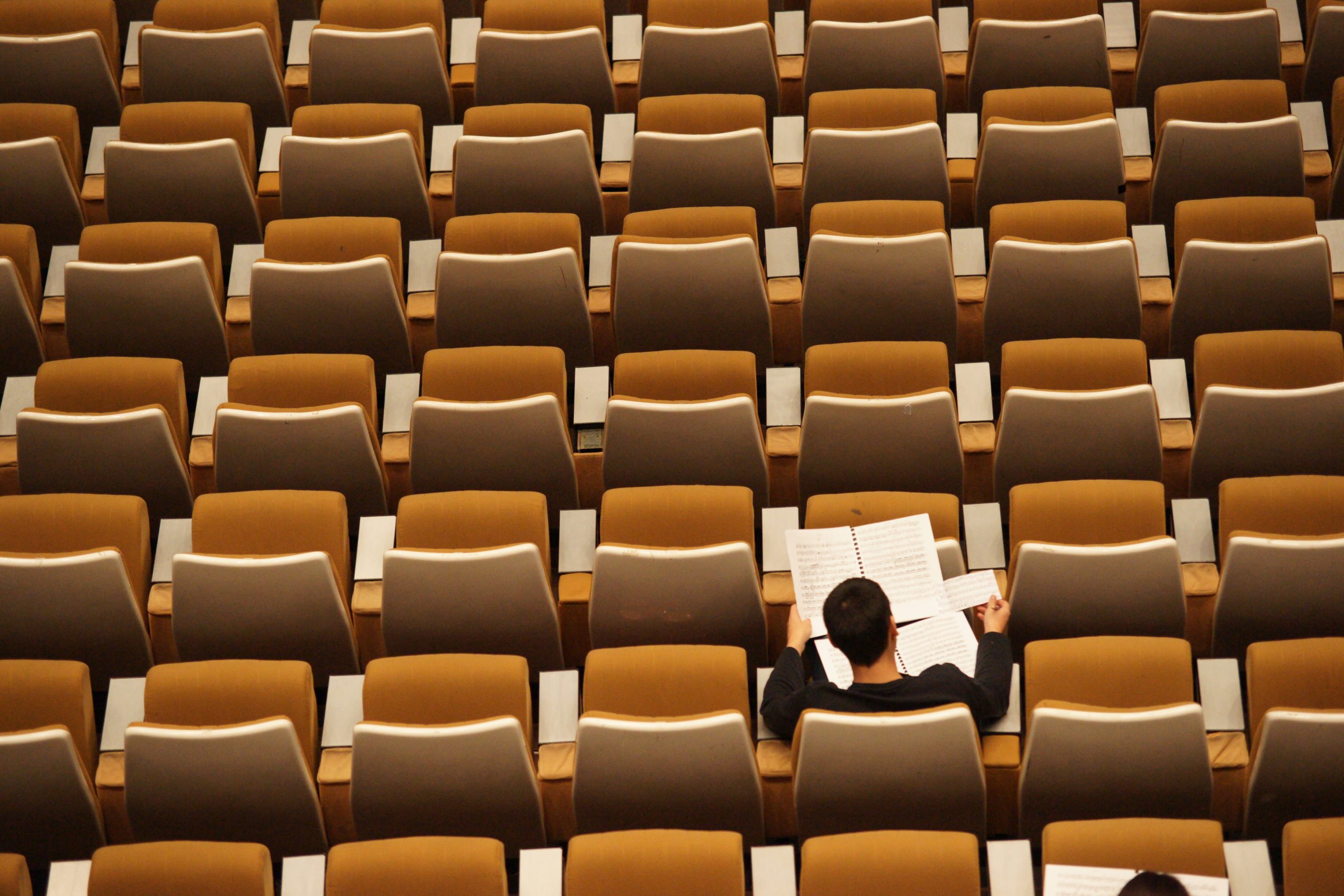 Connecticut ranked among the worst states for educational equity, according to a new analysis from WalletHub.

The analysis looks at racial equity in high school and college graduation rates, test scores, and other metrics. Connecticut ranked 48th among the 50 states.

The survey weighted certain metrics much more heavily than others, putting a greater emphasis on students who attained a college degree than those who graduated from high school. In that category, Connecticut had the worst gap between black and white students, ranked at the very bottom of the list.

Interestingly, states that rank high on this analysis rank very low for overall quality of education and vice versa. According to US News & World Report’s most recent list, Connecticut ranks 6th nationally, while New Mexico comes in at the bottom.

As you might expect, this discrepancy could be due to funding and resources. Connecticut, Massachusetts, New Jersey, and Maryland rank among the wealthiest states by household income while West Virginia and New Mexico are among the poorest.

Richer states mean better education funding but these states are also more likely to face greater income gaps. According to a study from 2018, income inequality in public education has been increasing over the last 30 years. That inequality translates to racial inequality (and racial segregation) because black and brown families, on average, have lower family incomes than white students.

Only 32% of low-income students pursue a four-year degree compared to 78% of high-income students, according to the Education Data Initiative. Meanwhile, enrollment among black students has dropped more than 12% since 2010.

According to the Connecticut Department of Education, higher education enrollment is down across the state, with fewer students in recent years completing the Free Application for Federal Student Aid. This decrease has left millions of federal education assistance on the table, and has most greatly affected lower-income students.

An Emmy and AP award-winning journalist, Tricia has spent more than a decade working in digital and broadcast media. She has covered everything from government corruption to science and space to entertainment and is always looking for new and interesting stories to tell. She believes in the power of journalism to affect change and to change minds and wants to hear from you about the stories you think about being overlooked.
Email Author
More by Author
Twitter
ProtonMail
«Previous Post
CT grads foregoing college, leaving millions in Pell Grants on the table»Next Post
Petition to stop the hiring of “misinformation officer” circulating online