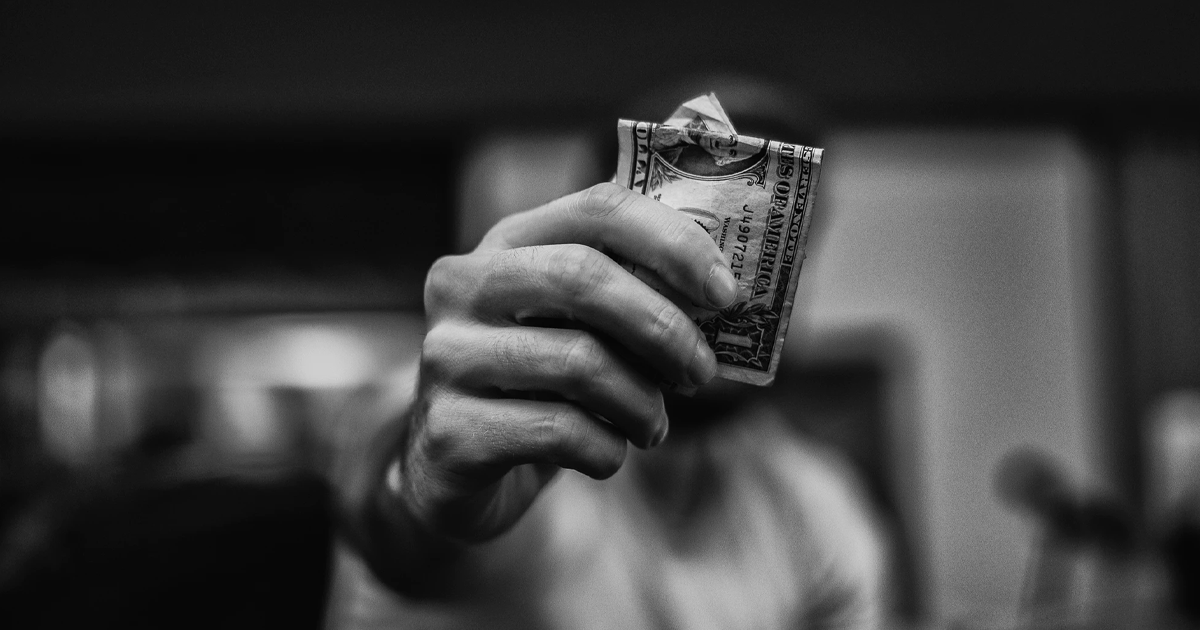 A child born into poverty in Connecticut is less likely to climb out of it than in any other state in the Northeast, according to a recent study by the Stanford Center on Poverty and Inequality. The study, titled Economic Mobility, found that of the nine Northeastern states, Connecticut has the lowest rate of intergenerational mobility.

To measure intergenerational mobility, the researchers ranked the income of the child’s parents at the time they were growing up against the child’s income when they are an adult. For Connecticut, the study found that children born into the bottom 20 percent, or quintile, of the income distribution, have about a seven to eight percent chance of eventually reaching the top 20 percent.

The figure of 7 to 8 percent is the lowest in the region and places Connecticut within the bottom 20 nationwide. Overall, the study found that the lowest rates of mobility are in the South, where less than one in 20 poor children reach the top 20 percent of the income distribution. That rate is lower than that of any developed country for which data has been analyzed, according to the report.

While the study found that economic mobility varied widely across the country, it noted that, on average, intergenerational mobility in the United States is significantly lower than in most other developed nations. The study also found that while income inequality has grown over the decades, the chances of a child climbing the rungs of the economic ladder have not changed since the 1970s.

A national, award-winning journalist from Bristol, Tom has a passion for writing. Prior to joining CII, he worked in print, television, and as a freelance journalist. He has taken deep dives into sexual assault allegations by Connecticut professors, uncovered issues at state-run prisons, and covered evictions in the New Britain Herald. He chose to focus on issues based in Connecticut because this is his home, and this is where he wants his work to make the greatest impact.
Email Author
More by Author
Twitter
ProtonMail
«Previous Post
It’s time to review CT’s bottle deposit laws»Next Post
CT community colleges rank top in the nation, PACT deadline extended