Connecticut ranks low for retirees based on affordability 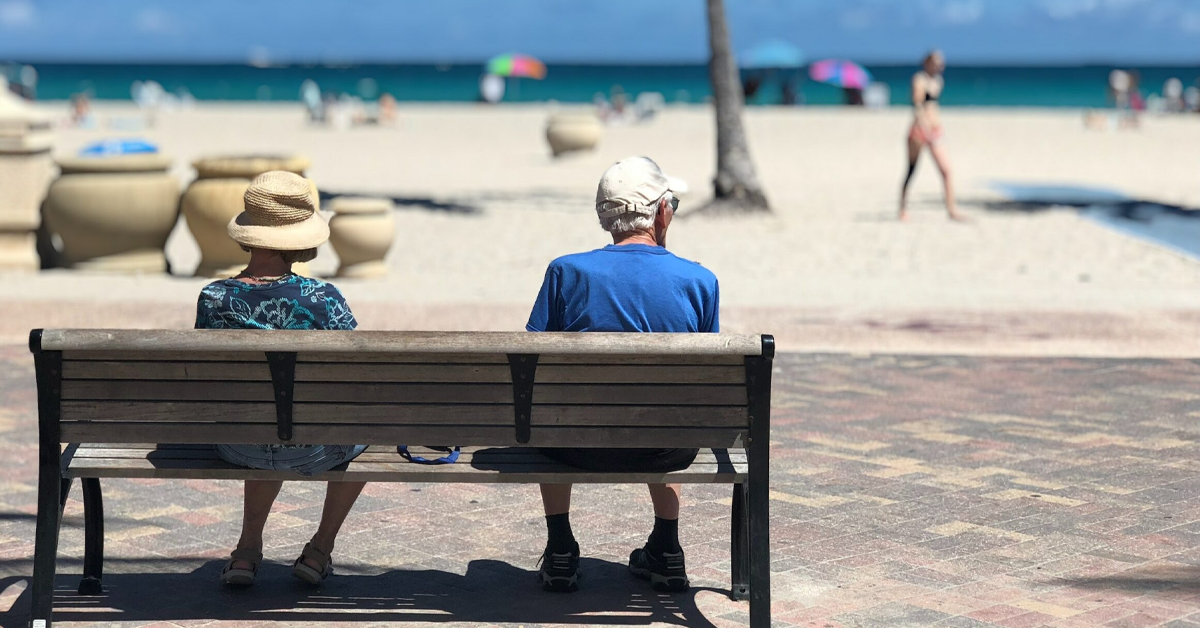 Connecticut was ranked 43rd in the country for best places to retire largely due to affordability, according to a new analysis by Bankrate, but the legislature has enacted changes to help make Connecticut a more hospitable place for retirement.

Connecticut has consistently seen an outmigration of retirees seeking warmer weather and lower taxes, largely in southern states, for decades, and Florida remains a popular destination for retirees nationwide and earned the number one spot in Bankrate’s analysis

Connecticut’s high cost of living is well known, from property taxes to the cost of goods, affordability has long been an issue in the state and with inflation topping out at the highest rate in 40 years, affordability has become even more pressing.

“We placed the heaviest weighting on affordability,” Bankrate wrote in their analysis. “Home prices have shattered one record after another since the COVID pandemic began, and inflation rocked the economy in 2022. As a result, many retirees are looking for ways to stretch their income.”

Connecticut scored the lowest for those on a fixed income, coming in at 48, besting only California and Hawaii. And, of course, there’s the weather, which also scored low for Connecticut at 39, due to occasionally harsh winters.

Connecticut scored well in all other categories such as culture and diversity, crime, and well-being, but the cost of living continues to drag on Connecticut retirees.

According to United Van Lines’ annual National Movers Study, retirees made up the largest portion of outbound migrants, accounting for 33 percent of moves out of state in 2021 followed by those seeking employment.

As people move, they take their money with them and Florida has generally been one of the largest recipients of wealth flowing out of Connecticut in the past, according to data from the Internal Revenue Service, which tracks the flow of tax filers and their earnings.

According to IRS data, Connecticut saw a net loss of $1.2 billion in AGI to Florida over the course of 2019 and 2020, with the average tax filer moving to Florida having an adjusted gross income of more than $277,000.

Although there’s nothing the legislature can do about the weather, the General Assembly has taken steps to make Connecticut more affordable for those on a fixed income by exempting some or all of a retiree’s income from state taxes, according to a report by the Office of Legislative Research.

In 2022, the General Assembly accelerated the phase-in for deducting annuities and pensions from state taxes, allowing single filers earning less than $75,000 and joint filers earning less than $100,000 to deduct all their earnings from state taxes, and they doubled the exemption for retired Connecticut teachers taking a pension from the Teachers Retirement System, raising the deduction from 25 percent to 50 percent.

Those receiving income from an Income Retirement Account other than a Roth IRA will also see their taxes reduced over the next few years. Starting in 2023, 25 percent of IRA income will be deducted from state taxes. That rate will rise each year until 2026, when retirees will be able to deduct all of their IRA income.

And while some popular southern states like Florida and Texas do not have an income tax, lowering the burden on retirees, Bankrate’s experts note that homeowners’ insurance rates are higher due to hurricane threats.

The study also noted that Florida’s cost of living is rising. “Affordability was once a big selling point for Florida retirees, but that advantage is fading,” the report says. “The state’s cost of living has been rising, although the tax burden remains light.”

Although their affordability rankings were similar – for instance 47 in Massachusetts, 44 in Rhode Island and 42 in New York – those states overall were bolstered by better performance in other categories.

Marc worked as an investigative reporter for Yankee Institute and was a 2014 Robert Novak Journalism Fellow. He previously worked in the field of mental health is the author of several books and novels, along with numerous freelance reporting jobs and publications. Marc has a Master of Fine Arts degree from Western Connecticut State University.
Email Author
More by Author
Twitter
ProtonMail
«Previous Post
Political bias has no place in the classroom»Next Post
Yale to pay $308K settlement for alleged violations of Controlled Substances Act