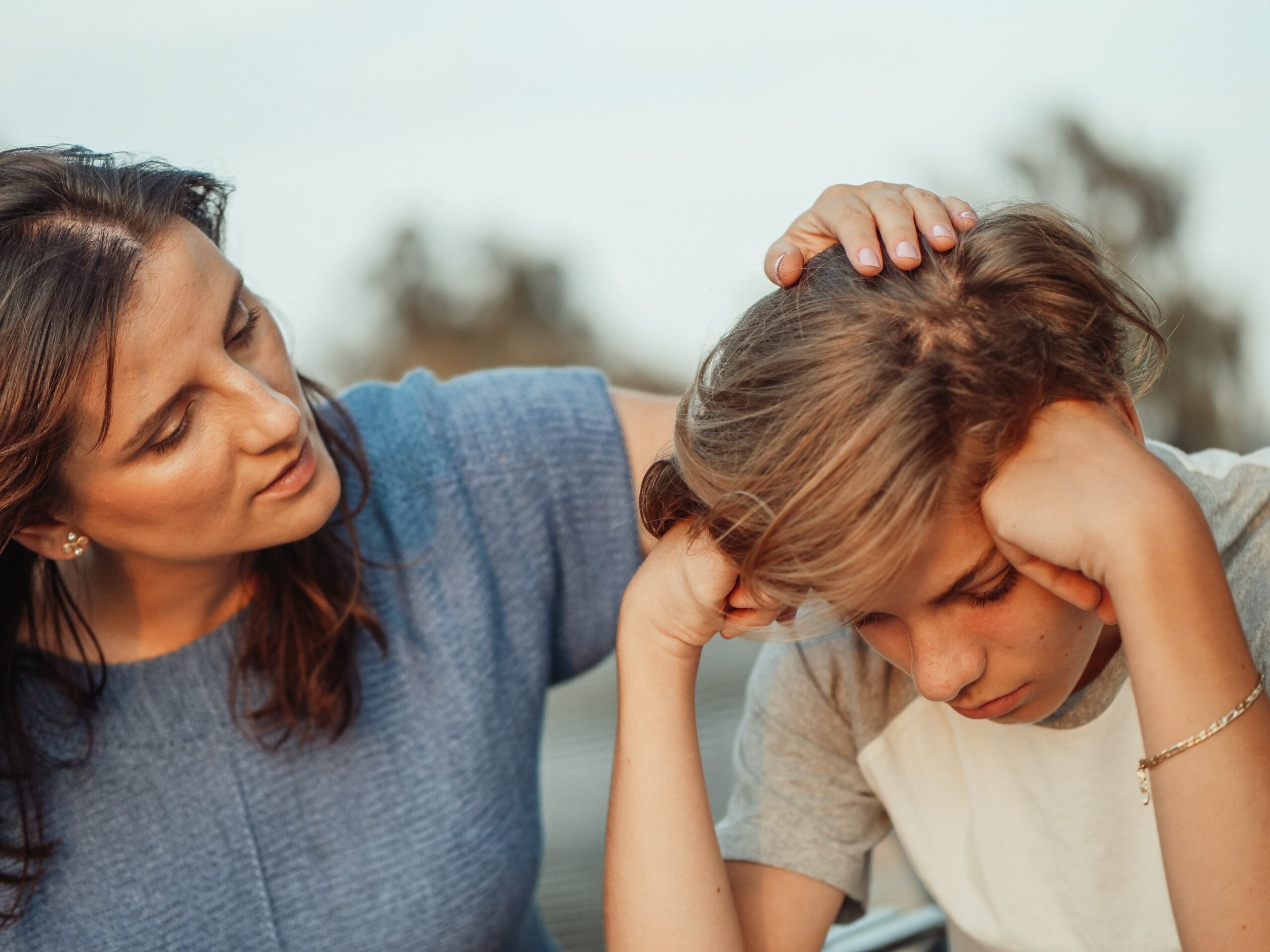 Connecticut, along with 22 other states, received a failing grade in a report by the National Parents Organization (NPO), for not including a parent time adjustment (PTA) when calculating child support payments in divorce proceedings.

According to the report, a PTA is used to determine a “presumptive child support transfer payment when both parents are providing housing and providing direct financial support for their children.” A PTA is also referred to as a “parenting time offset” or “residential time credit.”

Essentially, a PTA adjusts a child support payment based on the amount of time each parent spends caring for the child and if one parent increases their time parenting time it increases the associated costs for that parent, while decreasing the costs for the other. According to their analysis, Connecticut does not have such an adjustment, resulting in less shared parenting of the children.

“Connecticut is one of only 9 states lacking a presumptive parenting time adjustment formula,” the report said. “Instead, it relies on unnecessarily costly and lengthy court deviations procedures generally inaccessible to lower income parents. The lack of a presumptive PTA as an integral component of mandated presumptive child support guidelines arguably violates federal regulatory requirements.”

The study notes that it is not assessing states’ overall child support laws and practices, but rather whether the states allow for adjustment of child support transfer payments based on how much time the child or children are with each parent, arguing that children in divorced home environments benefit greatly from having shared physical time with each parent.

NPO says federal law requires a state’s child support guidelines be “presumptively correct,” the lack of a PTA, they argue, means the calculation of a child support payment cannot be considered “correct.”

According to the State of Connecticut’s Commission for Child Support Guidelines, Connecticut uses the Income Shares Model employed by 38 other states to determine a presumptive child support payment based on the income of each parent.

“The Income Shares Model presumes that the child should receive the same proportion of parental income as he or she would have received if the parents lived together,” the guidelines say. “Underlying the income shares model, therefore, is the policy that the parents should bear any additional expenses resulting from the maintenance of two separate households instead of one, since it is not the child’s decision that the parents should divorce, separate, or otherwise live separately.”

Connecticut’s guidelines also recognized that such determinations have an outsized impact on low-income families and that “there will inevitably be immense financial pressures on both parents to maintain themselves and their children adequately,” however the state continued to prescribe minimal support payments with some minor adjustments made in 2015 for those with very low income.

A parent’s child support payments can be modified as income for either parent rises or declines. However, the NPO argues that modifications should be made for increasing time spent caring for the child.

California was the only state to receive an A grade by NPO, noting that “California’s PTA appropriately takes into account the effect of the PTA on both parents’ households,” and that, if both parents’ income is equal and parenting times are equal, there is no presumptive child support transfer payment.

California also differs from Connecticut when determining the increased costs for supporting two separate households. According to California’s child support guidelines, “cases in which both parents have high levels of responsibility for the children should reflect the increased costs of raising children in two homes and should minimize significant disparities in the children’s living standards in the two homes.”

“The consensus of scientific research shows that the overwhelming majority of children of separated parents benefit from having, whenever feasible, two homes, one with each parent,” the NPO report says. “This means that, while increased child support – the total financial resources available for the benefit of the children – is seldom if ever harmful to children, increased child support transfer payments can certainly be harmful as they can deprive children of financial resources in one of their homes.”