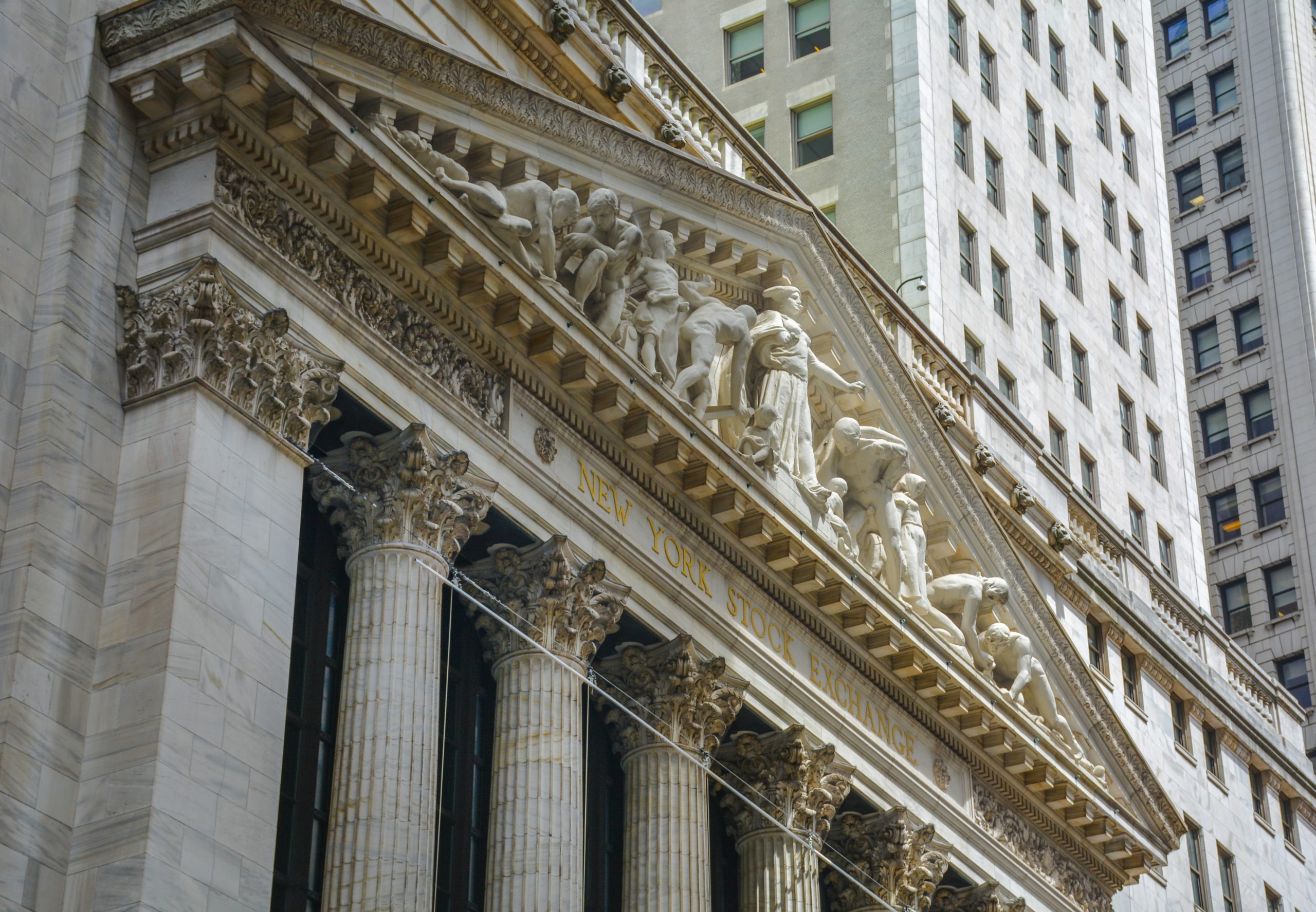 Connecticut’s tax revenue estimates for the next four years indicate analysts are projecting a rocky road ahead for Wall Street, as the market has experienced one of its worst first quarters since World War II.

Projections compiled by the Office of Fiscal Analysis and the Office of Policy and Management anticipate significant tax revenue declines related to stock earnings and the state’s pass-through entity tax for businesses, after both revenue sources have surged since the beginning of the year.

The analysis also points to smaller declines for Connecticut’s corporation tax, cigarette tax and real estate conveyance tax. However, the state’s sales tax is projected to remain steady, and Connecticut expects that revenue from personal income tax withholdings — the state’s largest revenue source — to grow 7.6 percent by 2024 and 16 percent by 2026.

Overall, Connecticut’s revenue to the General Fund is expected to decline 2 percent from present levels by 2024 after a brief bump up to $23.3 billion in 2023 – which will be the high-water mark for Connecticut’s tax revenue through 2026, according to the report.

Similarly, Connecticut’s estimates and finals tax revenue and pass-through entity tax revenue are not anticipated to return to 2022 levels in the next four years.

With the onset of the COVID-19 pandemic in 2020, it was expected that tax revenue to the state would drop sharply, but Wall Street earnings surged during the pandemic, filling Connecticut’s coffers, and are only now showing signs of trouble.

If declines in the stock market and gross domestic product continue, the country could enter a recession which could potentially skew those numbers. Currently the United States is facing headwinds of inflation, high energy prices, the War in Ukraine and continuing supply chain issues tied to the pandemic.

That surge in funds has led to lawmakers offering some forms of tax relief in the latest budget, including child tax credits, vehicle property tax caps and gasoline tax holiday until December.

Connecticut also has a full budget reserve fund of over $3 billion to plug any budget deficits should they arise, but the latest estimates anticipate previously projected deficits to be wiped out with increased tax revenue.

Marc worked as an investigative reporter for Yankee Institute and was a 2014 Robert Novak Journalism Fellow. He previously worked in the field of mental health is the author of several books and novels, along with numerous freelance reporting jobs and publications. Marc has a Master of Fine Arts degree from Western Connecticut State University.
Email Author
More by Author
Twitter
ProtonMail
«Previous Post
Skin in the game: Waterbury families get helping hand for private school tuition»Next Post
Abortion advocates rally in Connecticut as governor pledges protections