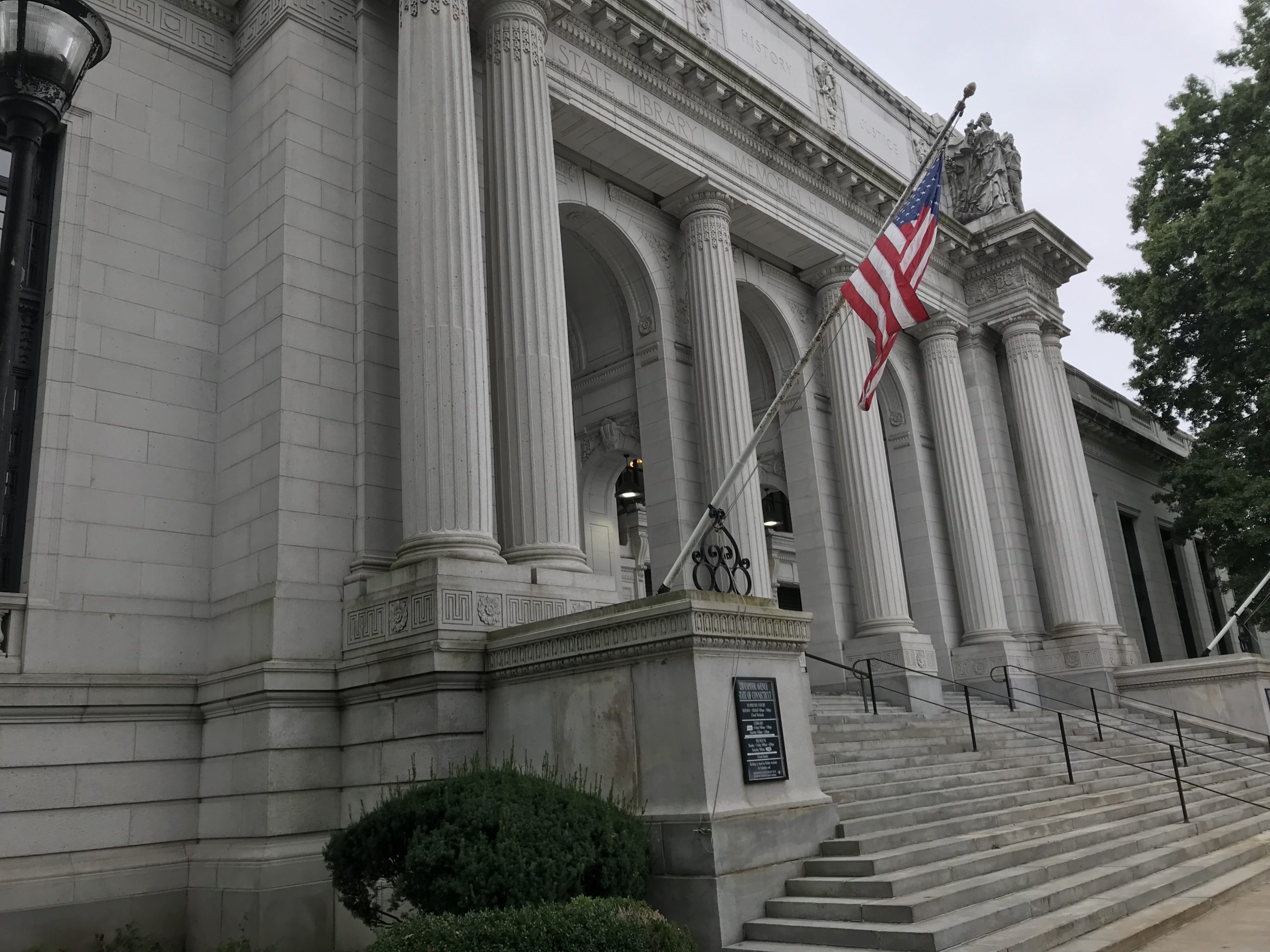 The Connecticut Supreme Court heard oral arguments regarding a Connecticut hate-speech statute that is being challenged in federal court. The statute states it is illegal for any person “by his advertisement” to ridicule any person or class based on race, religion, ethnicity or nationality.

The Supreme Court was asked by Federal District Court Judge Janet C. Hall to define the term “by his advertisement” to determine whether the plaintiff – attorney Mario Cerame, who is representing himself – has standing to move forward with his case alleging the statute is unconstitutional.

Cerame is alleging the statute could be used to violate his free speech rights as he often speaks out on religious issues that could potentially be construed as “ridicule” under the statute. An amicus brief supporting Cerame was also filed by the Foundation for Individual Rights and Expression (FIRE), and Prof. Eugene Volokh, professor of law at the UCLA School of Law.

Attorney for the State of Connecticut, Timothy Costello, argued that according to the history of Connecticut statute 53-37, which dates back to 1917, the statute only applies to commercial advertisements and was directed toward businesses seeking to exclude people on the basis of race.

“Every recorded use of this statute has not been toward commercial activity, it has only been to individual speech,” Cerame argued. “Furthermore, the statute is, nonetheless, notwithstanding whatever gloss the court can apply, the statute is going to be facially unconstitutional.”

Cerame previously represented a University of Connecticut student who was arrested in 2019 under 53-37 for using a racial slur while walking home on campus. Cerame challenged the charge as unconstitutional. It was subsequently dropped and replaced with a breach of peace and disorderly conduct charges.

Costello admitted the statute has been used against individual speech but said it was a matter than can be resolved through the judicial process.

“I would agree that the statute has been enforced inconsistently,” Costello said. “But that does not resolve the certified question here which is what the statute itself means. What the plaintiff is relying upon, and what FIRE in their amicus brief is relying upon, is the actions of individual actors, police officer in the field, perhaps, in filing charges that are later brought to court; in some cases, it’s prosecutors.”

Costello said that in some cases those charges are nolled or replaced with breach of peace charges.

The State argued the Court should establish that the language of the statute applies only to commercial advertisements that discriminate based on protected class, and does not pertain to the type of speech Cerame cites in his federal court case, which could impact his standing in the federal lawsuit.

Cerame conceded that the original intent of the statute applies to commercial businesses but said because of the constitutional nature of this question and the statute itself, the Court should reject the question because it cannot be answered in a lawful way and allow the federal court to make its own determination.

“I’m suggesting the best way to deal with this mess is to deny the question because there’s no rational construction of the statute that is constitutional,” Cerame argued, saying one cannot rule on just one part of the statute.

“There’s plenty of blame to be shared all around on this,” Cerame continued.

Connecticut to receive $20k from settlement with Carmax

Marc worked as an investigative reporter for Yankee Institute and was a 2014 Robert Novak Journalism Fellow. He previously worked in the field of mental health is the author of several books and novels, along with numerous freelance reporting jobs and publications. Marc has a Master of Fine Arts degree from Western Connecticut State University.
Email Author
More by Author
Twitter
ProtonMail
«Previous Post
CT GOP leaders unveil plan to cut energy costs»Next Post
Witch trial exoneration introduced in House