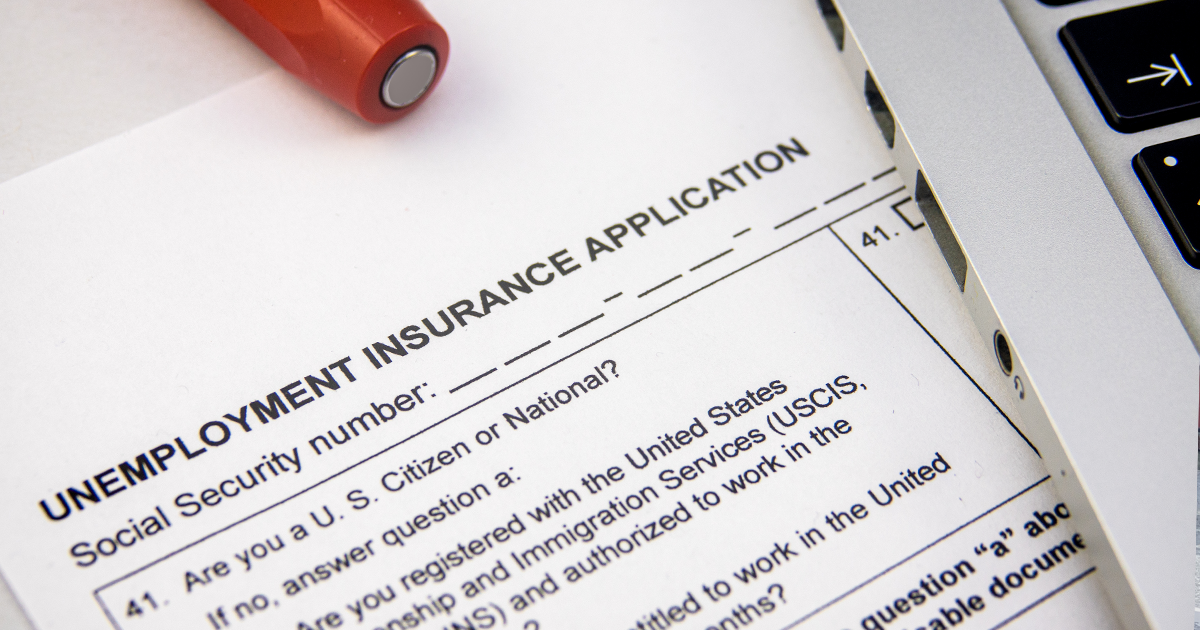 While Connecticut’s unemployment rate has been dropping since the beginning of the year, it still remains higher than the national average of 3.6 percent.

From April to May, unemployment dropped from 4.4 percent to 4.2 percent, according to the Department of Labor’s latest report. The unemployment rate to start 2022 sat at 5.3 percent.

Nonfarm industry payroll jobs also increased by 1,600 since last month, marking a 42,200 increase in jobs since May of last year. According to the report, Connecticut is now nearly 83 percent recovered from the 289,400 jobs lost in March and April of 2020 due to the COVID-19 pandemic.

“May showed solid job growth,” Patrick Flaherty, Director of the Office of Research at the Connecticut Department of Labor said in a statement. “The private sector has added more than 15,000 jobs so far in 2022 and the unemployment rate has fallen in 10 of the past 11 months.”

While Connecticut’s private sector has been recovering, the state’s public sector was lower again last month by 1,300 jobs. That tread has continued for six consecutive months due to the ongoing wave of retirements of state workers, according to the report.

“Connecticut’s year-to-date job growth is 0.8% which is half that of the national rate and the lowest in New England,” Chris DiPentima, president and CEO of the Connecticut Business and Industry Alliance said in a statement in response to the report.

“The state’s unemployment rate is 4.2% and remains one of the highest in the region. However, even if every unemployed person found a job, we would still have 31,300 left to fill. CBIA urges lawmakers to focus on attracting and keeping skilled workers by making it easier to obtain occupational licenses in Connecticut, exploring ways to become a more immigrant-friendly state, and keeping college students here following graduation.”

A national, award-winning journalist from Bristol, Tom has a passion for writing. Prior to joining CII, he worked in print, television, and as a freelance journalist. He has taken deep dives into sexual assault allegations by Connecticut professors, uncovered issues at state-run prisons, and covered evictions in the New Britain Herald. He chose to focus on issues based in Connecticut because this is his home, and this is where he wants his work to make the greatest impact.
Email Author
More by Author
Twitter
ProtonMail
«Previous Post
From French Fries to fuel: New Connecticut law blends home heating oil with biodiesel»Next Post
CT Secretary of the State resigns due to husband’s medical condition