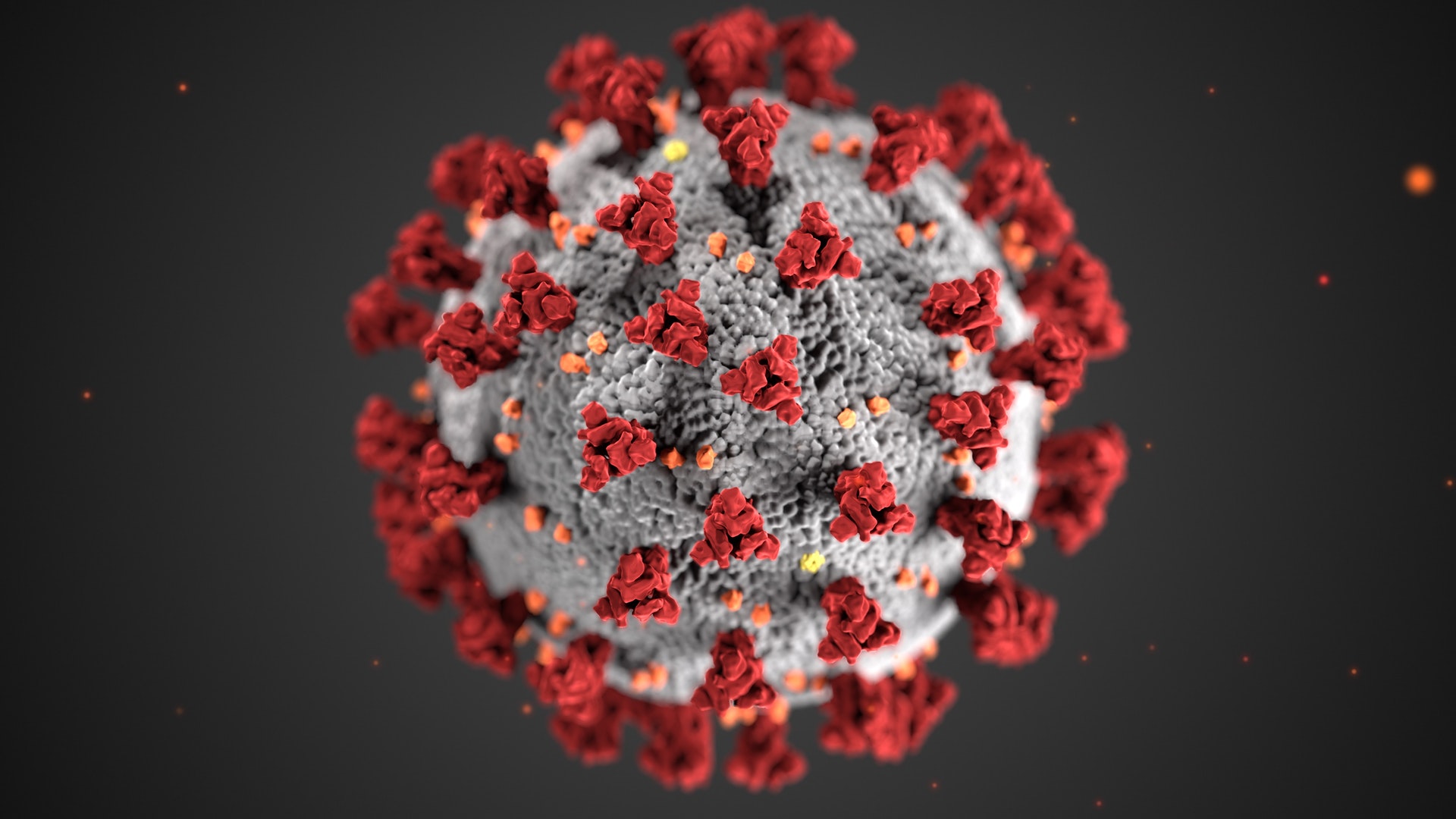 Since Mar. 28th the number of cases per day has increased by 66 percent, which is a percent change over eight times higher than the national daily average. According to the Governor’s Office, the state’s positivity rate as of April 13 was 6.23 percent with 126 hospitalized. Thirty-three percent of those hospitalized are not fully vaccinated.

The number of deaths has decreased by 74 percent with two people dying from COVID-19 on average, per day.

Connecticut has one of the highest percentages of fully vaccinated residents, only behind Vermont, and despite the surge in cases, hospitalizations have stayed about the same over the last two weeks with a one percent increase.

The current variant going around is BA.2, which is a subvariant Omicron, the dominant variant in the US, according to the Center for Disease Control (CDC). The CDC says that while BA.2 is more easily spread than previous variants, data suggests that the symptoms it manifests tend to be less severe.

Nationally, on average the U.S. is seeing 31,567 new cases per day, up to eight percent over the last two weeks. Additionally, the country is seeing 533 deaths from COVID-19 daily, down 26 percent over a 14-day period.

The most up-to-date numbers available for COVID-19 cases and deaths in Connecticut are 743,361 and 10,808, respectively.

Nationally, the U.S. has seen approximately 8.4 million total reported cases and is coming up on one million total reported deaths with 984,838 people dying from COVID-19 to date. However, it is worth noting that with the increase in the availability of at-home COVID-19 testing, the total number of positive cases may be higher than the official count.

Parts of the Capitol building and Legislative Office Building remain closed to the public due to the virus.

A national, award-winning journalist from Bristol, Tom has a passion for writing. Prior to joining CII, he worked in print, television, and as a freelance journalist. He has taken deep dives into sexual assault allegations by Connecticut professors, uncovered issues at state-run prisons, and covered evictions in the New Britain Herald. He chose to focus on issues based in Connecticut because this is his home, and this is where he wants his work to make the greatest impact.
Email Author
More by Author
Twitter
ProtonMail
«Previous Post
Senate passes bill to provide unemployment benefits to striking workers»Next Post
State reaches $9M settlement in Whiting abuse lawsuit