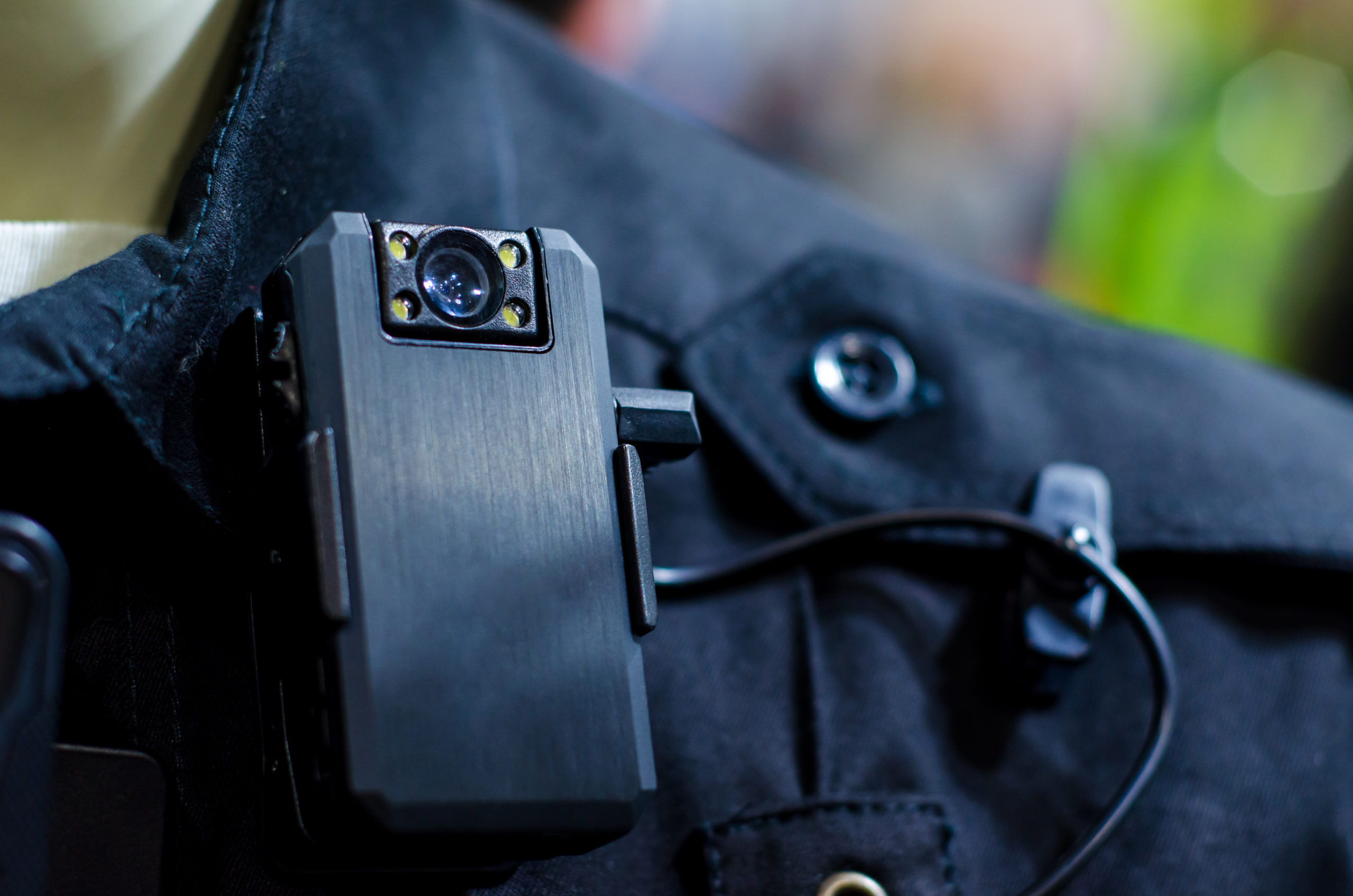 Connecticut is becoming a safer state, according to the most recent crime statistics released by the Department of Emergency Services and Public Protection. The report compiled crimes reported to state and local law enforcement during 2021 and compared those numbers to the previous 10 years. This marks the 44thannual report of state crime statistics.

The report shows a 3% reduction in crime across all categories from 2020’s numbers, continuing a generally steady decrease in overall crime (about 30%) since 2012. Crime rates in Connecticut are still higher than they were in 2019, due to an increase in 2020.

Despite that setback, CT still reports lower than average crime rates when compared to rates nationally. National rates have also been decreasing steadily over the last several years. National statistics are currently unavailable for 2021.

Violent crime, specifically — including murder, rape, and assault – has been falling in Connecticut over the 10-year span. That trend is in sharp contrast to national numbers, which increased slightly in 2020 following a slight decline in the previous two years. National crime rates have also increased since falling in 2014. Connecticut also shows a violent crime rate of about 50% the national average.

Despite the overall decrease in violent crime, a further breakdown of those numbers shows a slight increase in murder and non-negligent homicide. The report includes 150 of these types of cases compared to 147 in 2020, 107 in 2019, and 89 in 2018. Additionally, rape cases have increased for the first time in three years to 786 reported cases in 2021, compared to 638 in 2020. It should be noted that 2021’s number of rape cases is still down from pre-pandemic statistics.

Robberies and aggravated assaults both fell by noticeable amounts and have both seen a steady decline over the last 10 years.

Property crime also fell 2% in 2021, a much smaller decline than other types. These crimes include burglary, larceny, motor vehicle theft, arson, and other property-related crimes.

The report also tracked case clearance rates, or the number of crimes reported to law enforcement that end in an arrest or criminal charges. Those rates have also been on a steady decline overall. In 2012, 23.32% of all crimes were cleared by law enforcement. In 2021, that number was just 15.57%.

Property crimes, however, have the lowest clearance rates, sitting at just 12.82% overall. Motor vehicle theft proves the most difficult type of crime to clear, with 8.34% of those cases ending in arrest or charges.

The report notes that these statistics don’t account for all possible crimes committed in a given area, as there are factors that can affect a victim’s willingness to report. They note that a victim could consider the crime of little consequence, or that the victim could have been engaged in illegal activity at the time – they provide the example that sex workers might not report crimes committed against them while they were working.

Additionally, the report notes that while these statistics are useful for tracking overall raw data, they should not be used to compare different municipalities against one another. Different factors, including population, demographics, income statistics, rate of drug sale and use, and others can affect the rate of crime in different cities.

An Emmy and AP award-winning journalist, Tricia has spent more than a decade working in digital and broadcast media. She has covered everything from government corruption to science and space to entertainment and is always looking for new and interesting stories to tell. She believes in the power of journalism to affect change and to change minds and wants to hear from you about the stories you think about being overlooked.
Email Author
More by Author
Twitter
ProtonMail
«Previous Post
Survey: Labor shortage impacting 85 percent of CT businesses»Next Post
Guilford selectmen denounce lawsuit against Board of Ed. as political stunt