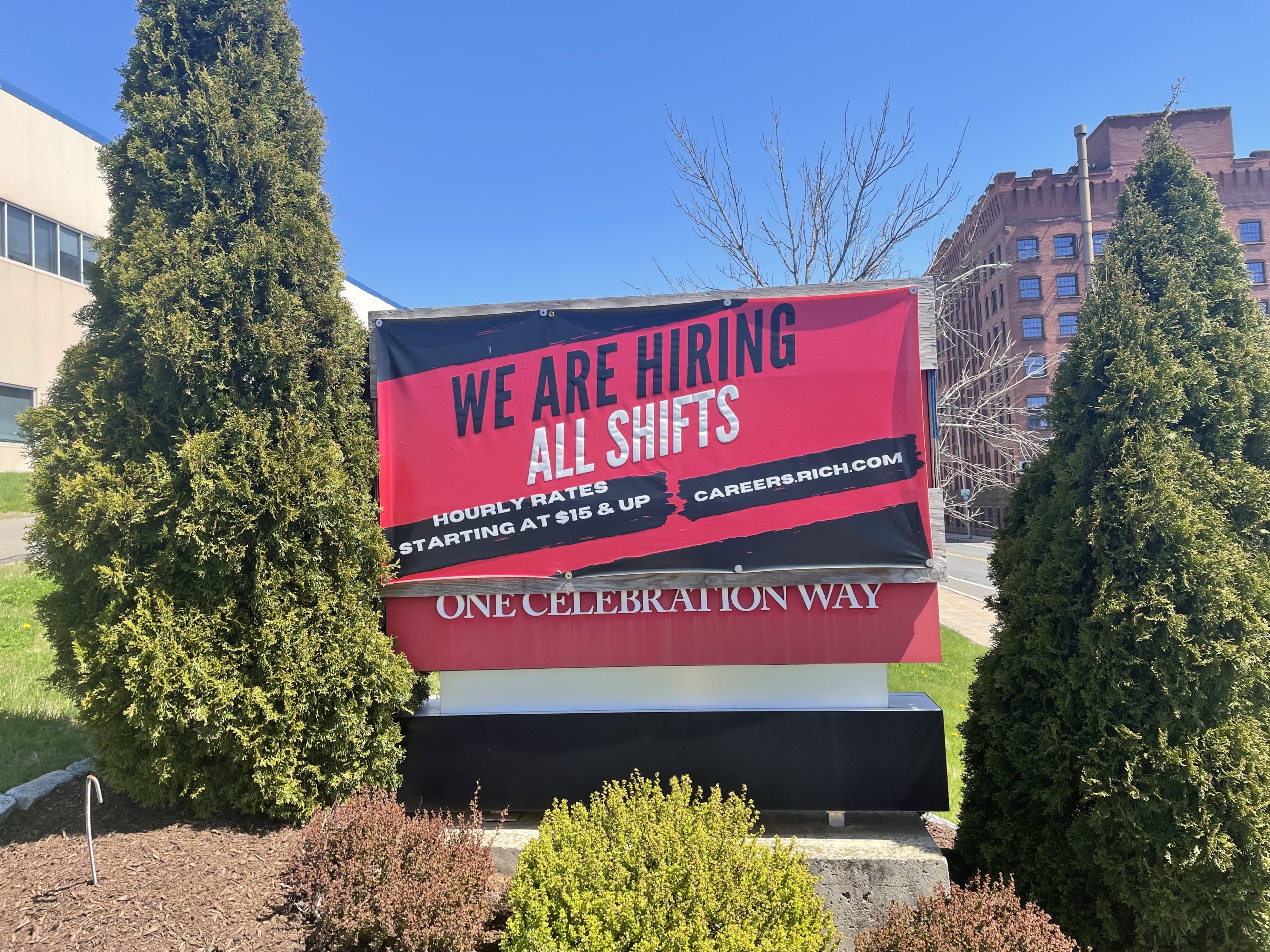 Connecticut employers added 4,600 jobs in March to bring the unemployment rate in the state to 4.6%, according to a report from the Department of Labor. It represents a 3% improvement over the same time last year.

According to the report, the Professional and Business Services sector added the most jobs last month, with just under 3,000. It was followed by Construction and Mining with 1,300 and Trade, Transportation, and Utilities with 900. Education and other services added the fewest new positions.

According to the Department of Labor, there is also a record low number of people applying for unemployment at just 22,000, and there are over 100,000 currently available jobs listed in the state.

“This is another strong jobs report for the state and continues the trends we’ve seen for months: the unemployment rate is down and employers are adding jobs,” said Commissioner Bartolomeo in a statement. “Connecticut is a great place to be if you want to get a new job, advance your career, or improve your salary and benefits. Economists are watching several key indicators including energy prices, inflation, and the labor shortage. We don’t yet know to what extent these could impact the labor market, so we urge any job seeker still on the sidelines to get back into the workforce.”

Not every sector saw improvements, though. Government saw a loss of 900 jobs last month, while Financial Activities lost 600.

Pro-business groups, like the Connecticut Business & Industry Association, say the state isn’t doing enough to close the gap left by the pandemic.

“Connecticut has now recovered 81% of the 289,400 jobs lost during restrictions and lockdowns in March and April of 2020, while the U.S. recovery is at 93%. The state’s post-pandemic labor force losses now account for a staggering 41% of the national decline, despite Connecticut having only 1% of the population,” CBIA president and CEO Chris DiPentima said in a press statement. “Our recovery will continue to trail the region and country if lawmakers do not address key issues such as higher unemployment taxes and the overwhelming number of proposed labor mandates that only make it harder to do business here.”

The report also tracked changes in earnings across sectors and regions. Construction Jobs saw a dip of almost $100 in weekly earnings over the last year, while Manufacturing, Professional Services, and Leisure & Hospitality saw modest increases. Most sectors, though saw only slight change. Workers in Danbury, meanwhile, saw the greatest earnings increase over last year across the state.

An Emmy and AP award-winning journalist, Tricia has spent more than a decade working in digital and broadcast media. She has covered everything from government corruption to science and space to entertainment and is always looking for new and interesting stories to tell. She believes in the power of journalism to affect change and to change minds and wants to hear from you about the stories you think about being overlooked.
Email Author
More by Author
Twitter
ProtonMail
«Previous Post
Transportation Committee advances bill to bring California truck emissions standards to CT»Next Post
Pandemic pay to be scaled back. State employees excluded, other workers being negotiated