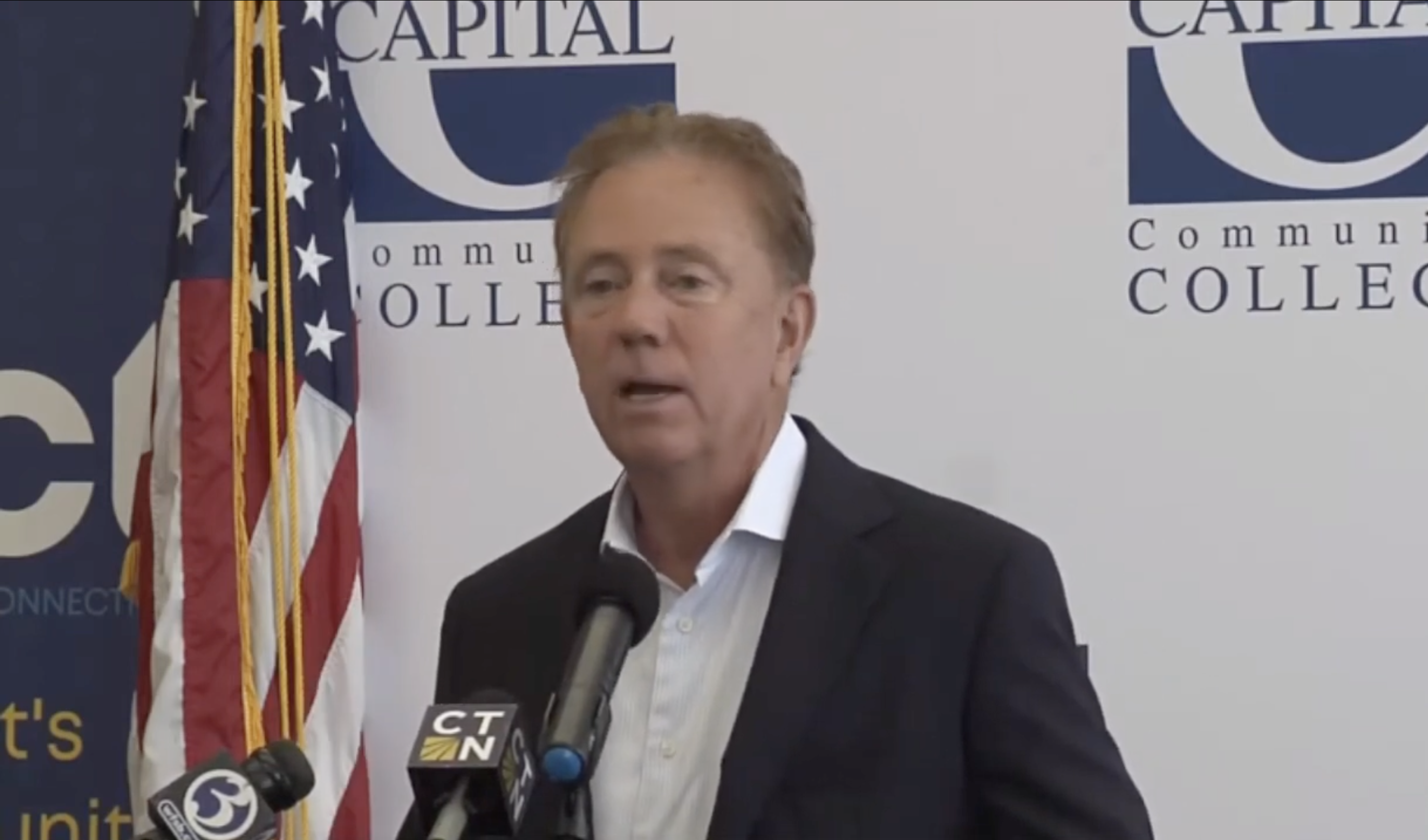 Gov. Ned Lamont announced on Tuesday that the state would be extending its deadline to apply for Pledge to Advance Connecticut (PACT) funding. The program helps cover tuition and fees for those attending one of the state’s 12 community colleges, allowing those who qualify to seek higher education for free.

During the press conference, the governor urged those who were planning to attend school this semester to sign up before classes start on August 29th. Those who do so, and meet the eligibility requirements, will receive funds from the state program.

“We have made significant investments in our community colleges in the last couple of years, and we are seeing positive results,” Governor Lamont said. “There has never been a better time for students to enroll and pursue a degree or certificate in an in-demand career.”

The announcement came as a response to a recent WalletHub report naming Connecticut’s community college system the best in the nation. The ranking was compiled from a separate survey of 650 individual schools, on which several of Connecticut’s schools ranked within the top 20.

Schools were compared on a number of factors, including cost and quality of education. The presence of free community college funding like the PACT program was part of the consideration, as were indicators like graduation rates, credit for life experience, and career outcomes. Naugatuck Valley Community College ranked best in the state and 10th nationwide, followed closely by Northwestern Connecticut and Manchester.

The state’s community colleges are set to merge into a single entity come July of next year. Currently-enrolled students will be automatically enrolled at the new Connecticut State Community College for the fall semester.

To qualify for PACT funding, students must be a graduate of one of Connecticut’s high schools, a first-time college student, enrolled at least part-time (six or more credit hours) in a degree or certificate program, remain in good academic standing, and have completed the Free Application for Federal Student Aid (FAFSA). Any tuition or fee expenses not covered by state or federal grants may then be covered through the program.

An Emmy and AP award-winning journalist, Tricia has spent more than a decade working in digital and broadcast media. She has covered everything from government corruption to science and space to entertainment and is always looking for new and interesting stories to tell. She believes in the power of journalism to affect change and to change minds and wants to hear from you about the stories you think about being overlooked.
Email Author
More by Author
Twitter
ProtonMail
«Previous Post
Connecticut ranks last in region for economic mobility»Next Post
Tax policy analysts not keen on sales tax holidays: here’s why