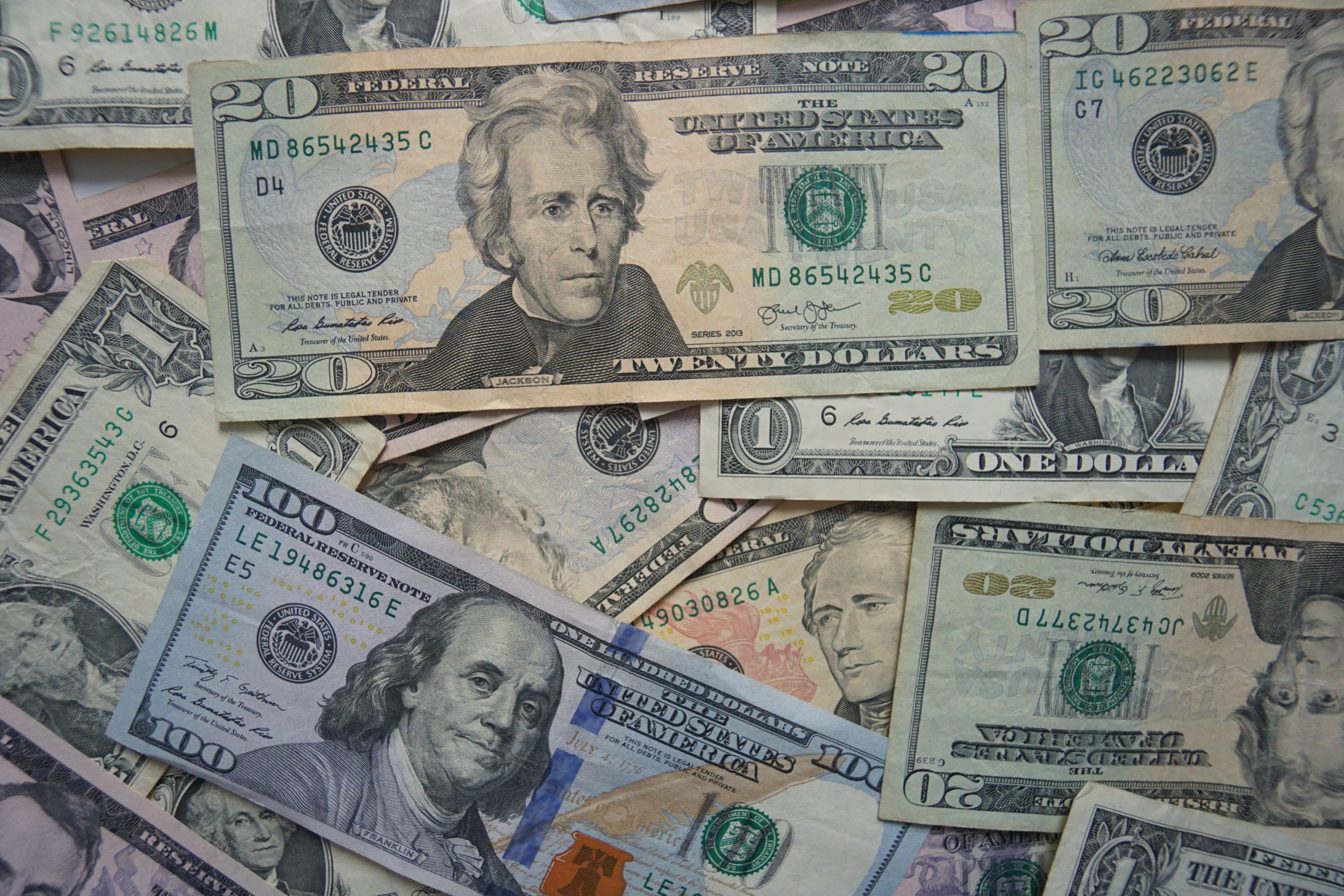 Connecticut’s average hourly wages are up year-to-year when averaged across sectors, according to the most recent job numbers from the state’s Department of Labor. The modest 0.5% increase, totaling $6.22, is good news in one way, but there is bad news too.

Let’s start with the good: any increase at all beats the national average. According to the most recent report from the U.S. Bureau of Labor Statistics, the national average hourly wages have fallen 2.6% over the last year when accounting for inflation. That includes a 13-month downward trend.

According to the department, that number shows both dwindling real hourly wages combined with a lower number of working hours. Combined, the total decline in wages over the past year hit 3.4 percent.

Now for the bad news (or, I guess, the really bad news?). Rampant inflation continues to cut into any wage increases. Inflation numbers across the board are at a 40-year high and continue to increase, reaching 8.3% in the latest Consumer Price Index. Food prices have increased 10.8% in the last year.

A little more good news? Inflation is slowing, but not stopping or showing signs of decreasing. The U.S. Federal Reserve is committed to curbing it, according to chair Jerome Powell. Speaking in an interview with the Wall Street Journal, Powell said the Fed would continue to raise interest rates until prices come back down. The Fed has already raised interest rates twice so far this year.

Powell, however, also cautioned that bringing down inflation would not be easy and could come at a cost to the current near-record-low unemployment rate, though he stressed he believes the labor market will remain strong.

An Emmy and AP award-winning journalist, Tricia has spent more than a decade working in digital and broadcast media. She has covered everything from government corruption to science and space to entertainment and is always looking for new and interesting stories to tell. She believes in the power of journalism to affect change and to change minds and wants to hear from you about the stories you think about being overlooked.
Email Author
More by Author
Twitter
ProtonMail
«Previous Post
CT WIC program hit hard by formula shortage due to contract with Abbott»Next Post
Teacher creates GoFundMe to help get special needs student to graduation