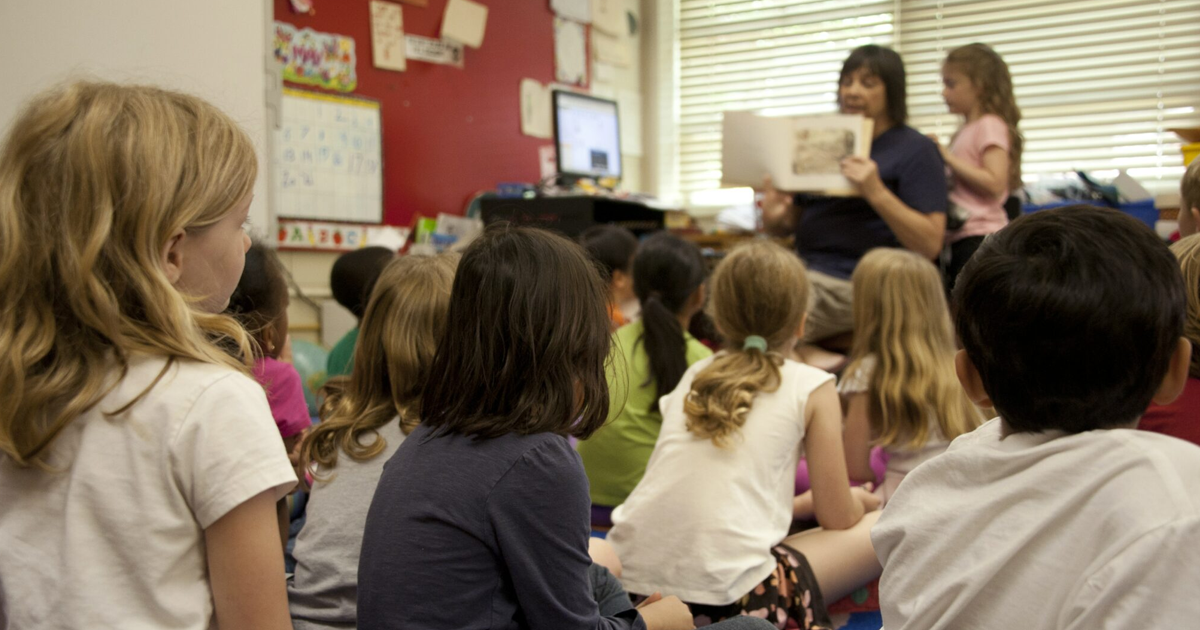 More than two years into the COVID-19 pandemic, local schools have been hard hit nationwide. A January report from the Brookings Institute highlighted the “devastating impacts” it has had on learning outcomes for students, including higher than ever absenteeism, staff shortages, and damage to student and teacher mental health.

Average math and reading scores were notably lower in Fall 2021 than they were before the pandemic in 2019 and the learning gaps between high and low-income students ballooned between 15-20% in that time frame.

Schools in Connecticut face similar challenges to those nationwide. Now, with a hefty $1.7 billion on the way from the American Rescue Plan Act (ARPA), district leaders are outlining plans to get students back on track.

According to a recent report compiling public ARPA funding requests from each district in the state, most schools plan to invest heavily in staffing. The report was a joint effort of Georgetown University’s FutureEd, the School and State Finance Project, and ConnCAN.

Of the $887 million in funding currently approved for distribution here in Connecticut, more than half (nearly $480 million) is being allocated to the hiring of new employees and employee resources. These include teachers to reduce class sizes, tutors, and after-school and summer instructors. It also includes funds for professional development and instructional materials.

Staff funding for Connecticut schools actually outstrips planned funding in the same category nationwide. About 71% of the state’s schools are adding teachers, as compared to 59% of schools nationally. By contrast, however, Connecticut schools are planning to offer fewer recruitment and retention resources (like bonuses) than the national average.

Connecticut also plans to invest a larger amount of money in student mental health than other schools across the country. In total, districts plan to spend $71 million on mental health services. “Nearly half of the districts earmarked money to bring mental health professionals into schools—a $59 million investment that is counted under staffing in this analysis,” reads the analysis, which also highlighted Connecticut’s focus on family engagement programs.

“Academic recovery,” programs to address learning loss as a result of extended remote learning and increased mental health struggles during the pandemic, make up the second highest spending amounts for districts. Districts have earmarked $229 million for summer programs, instructional materials, and after school programs, among other things.

“If you’re in a certain district and academically you might be stable and you might have had additional supports or small class size or interventionists before the pandemic, you might want to focus on the mental health support, because we see kids in high achieving districts who are struggling mightily with mental health issues,” he outlines. “But if you’re in another district and you have kind of chronic struggles with academic outcomes for kids, we would want to see significant support there.”

ARPA funds are allocated based on economic need. Districts with higher economic need receive a greater amount of money. The goal is to close the widening achievement gap between high and low-income students.

“That’s a deep concern economically for the future of our state, socially for the ability of those students to achieve their dreams of maybe buying a house, or getting a job, or moving up socially in terms of mobility,” says MacPhail. “So that’s concerning and I think it’s going to take a while to unwind that learning loss.”

MacPhail says one of the primary concerns for his organization is what will happen once the ARPA funding runs out. Right now, school districts must spend that money by the end of 2024 and once that happens, he’s worried there will be massive layoffs in districts that can no longer support their increased staffing and expanded programs.

He says ConnCAN is working with the School and State Finance Project – cosponsors of the report – and other organizations to find ways to bridge the gap when the time comes.

An Emmy and AP award-winning journalist, Tricia has spent more than a decade working in digital and broadcast media. She has covered everything from government corruption to science and space to entertainment and is always looking for new and interesting stories to tell. She believes in the power of journalism to affect change and to change minds and wants to hear from you about the stories you think about being overlooked.
Email Author
More by Author
Twitter
ProtonMail
«Previous Post
Connecticut posts eighth consecutive month of job growth, still trails national rate»Next Post
Uncovering New Haven: Confronting history in centuries-old court records