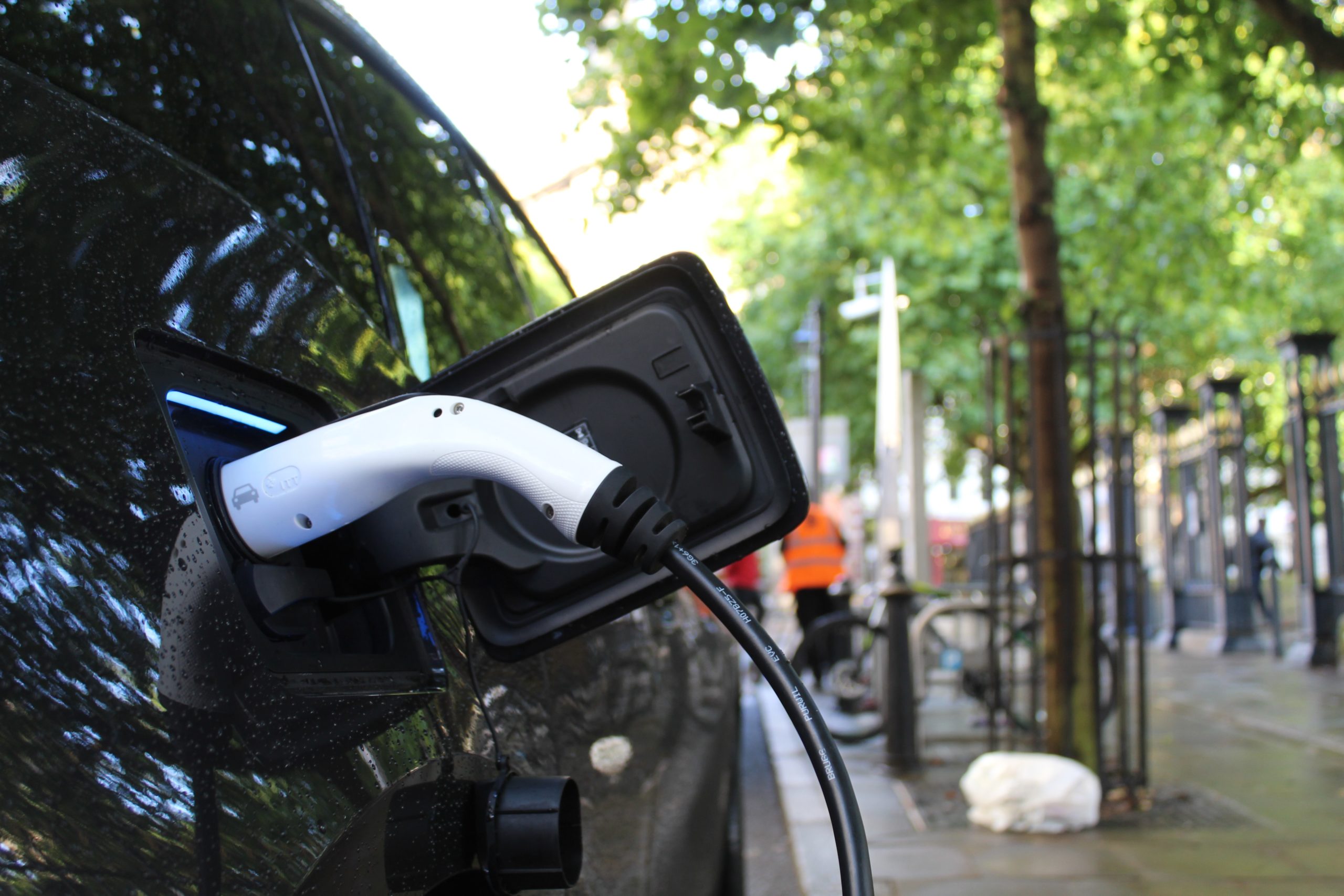 The Connecticut Department of Transportation has officially submitted its plan to expand electric vehicle charging throughout the state. It’s part of the National Electric Vehicle Infrastructure program, which provides federal funding to states to add charging stations along federal corridors in an effort to increase driver confidence on long trips.

The DOT outlined its plan to utilize the $52 million in federal funding that will be provided to the state over the next five years in a letter to U.S. Transportation Secretary Pete Buttigieg on Monday.

Under the proposal, the CTDOT intends to install an initial round of at least four charging stations at 10 different locations along Connecticut’s interstates. The proposal did not include exact locations but they will be along the alternative fuel corridor, which spans all of the state’s major highways (I-91, I-84, I-95, I-395). Phase 1 will utilize an estimated $18.9 million in federal funds.

“Connecticut’s NEVI plan will provide our state with a robust roadmap to catalyze the expansion of a safe, reliable, and accessible fast-charging EV network along our interstates,” CTDOT Commissioner Joe Giulietti said in a statement. “Transformational infrastructure programs focused on reducing carbon emissions like this will create a cleaner, more equitable, and resilient transportation system for all drivers.”

The program has been in development for some time, as the CTDOT worked with other state agencies and stakeholders, including local energy companies. While the meetings and plans have been available to the public through social media and the state’s website, the letter indicated that public interest has so far been low.

Connecticut has been making a concerted effort to push the adoption of electric vehicles across the state. The recent adoption of the Connecticut Clean Air Act was the largest effort to codify the state’s goals toward decreasing vehicle emissions by adopting stricter rules and greater incentives for medium- and heavy-duty vehicles. It also included a plan to move toward electric school buses.

In recent years, state leaders have outlined Connecticut’s goals to adopt 125,000-250,000 electric vehicles on the state’s roadways by 2025. With just three years remaining, so far that number sits at just 25,000 registered vehicles, according to the DOT’s own numbers.

An Emmy and AP award-winning journalist, Tricia has spent more than a decade working in digital and broadcast media. She has covered everything from government corruption to science and space to entertainment and is always looking for new and interesting stories to tell. She believes in the power of journalism to affect change and to change minds and wants to hear from you about the stories you think about being overlooked.
Email Author
More by Author
Twitter
ProtonMail
«Previous Post
DOC tops state overtime expenditures for seventh year in a row»Next Post
Bill banning big cats as pets, cub petting passes US House … again