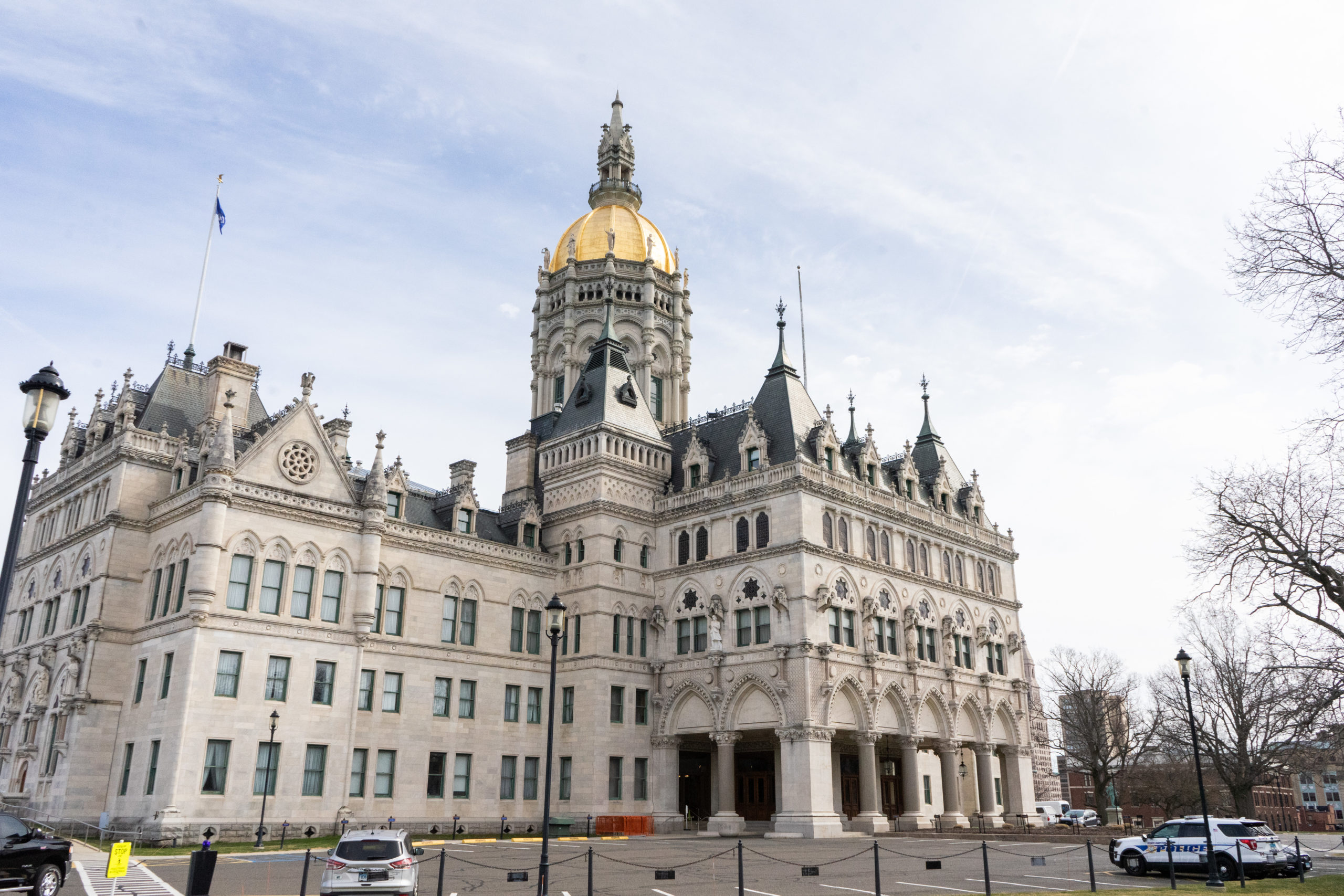 A bill that would give Connecticut residents greater control over their personal data online cleared its last legislative hurdle on Thursday. Senate Bill 6 passed the House of Representatives in a sweeping bipartisan vote — only five legislators voted against the measure – and will now head to the governor’s desk.

The bill is widely popular among both Republicans and Democrats because, according to lawmakers who spoke in support of it on Thursday, it manages to protect consumers without punishing businesses or putting an undue burden on small business owners. The bill will go into effect in July of 2023, but it includes an 18-month “curing” period, during which businesses will be able to bring their practices into compliance.

“I think we going far to protect the individual data privacy rights of our residents but also not to harm the businesses,” said Rep. Holly Cheeeseman, R-East Lyme. “Particularly small businesses, for whom, as we discovered during the pandemic, the digital realm and world were a lifeline and we have to acknowledge that they need to be able to use that in an honest and above-board way without fear of prosecution and knowing that it is in their best interest to protect their customers because that is the best way to protect their livelihood.”

Among the protections for small businesses is a measure in the bill that would not hold them liable for violations made by third-party vendors. So long as the business has a contract with the vendor and no prior knowledge that the vendor intended to violate the new law, the business itself would not be held accountable for the vendor’s actions. That measure was important to some lawmakers.

“It took a long time, it took a lot of discussion, and I think we got to a place where the balance was met,” lauded Rep. David Rutigliano, R-Trumbull. “The balance of protection but also who is liable.”
There are also some lawmakers who, while they support the bill, think it could go further. Rep. Christie Carpino, R-Cromwell, said she had hoped the bill would set the age requiring parental consent at 18, rather than 16. The current federal age requiring a minor to receive parental consent to share their personal data is 13.

Of the five representatives who voted against the bill, only Rep. Craig Fishbein, R-Wallingford spoke during the debate on the House floor on Thursday. His opposition seemed to stem largely from a section of the bill which gives control over setting up a task force to the Chairman of the General Law Committee, rather than to a bi-partisan group.

An Emmy and AP award-winning journalist, Tricia has spent more than a decade working in digital and broadcast media. She has covered everything from government corruption to science and space to entertainment and is always looking for new and interesting stories to tell. She believes in the power of journalism to affect change and to change minds and wants to hear from you about the stories you think about being overlooked.
Email Author
More by Author
Twitter
ProtonMail
«Previous Post
House passes climate change legislation targeting zero-carbon emissions by 2040»Next Post
Unheard Evidence: The Murder of Richard Woods