Despite COVID relief, Connecticut lowest in the nation for per capita federal funding 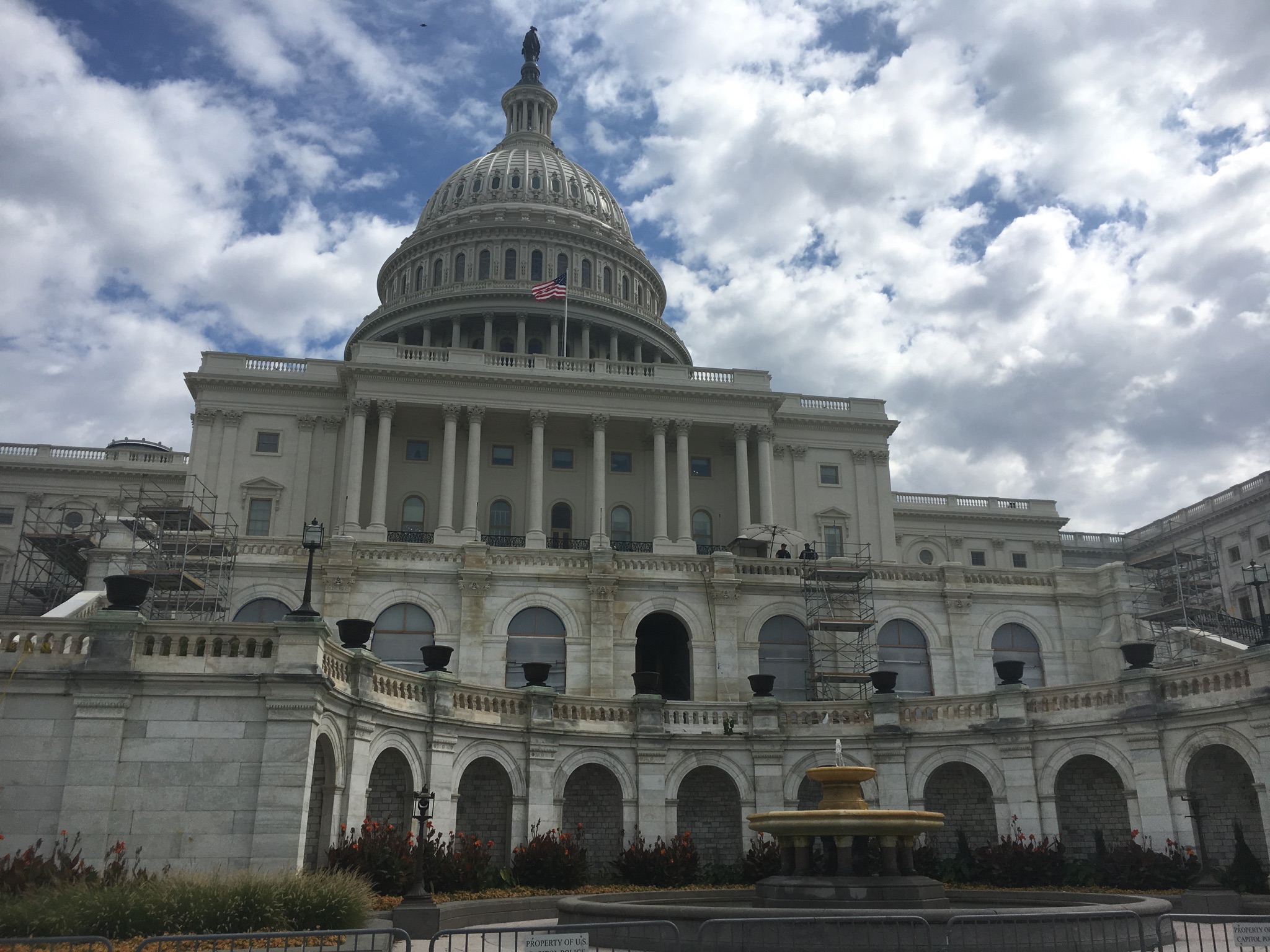 Connecticut has long been a net donor state to the federal government, with residents paying out more in federal taxes than the state received back from sources like social security, Medicaid and federal contracts.

That all changed during the COVID-19 pandemic in 2020. A massive influx of federal dollars to support states and residents during the pandemic meant that every state in the country suddenly saw more federal dollars come in than were paid out, according to a new study by the Rockefeller Institute in New York.

“The extent to which the COVID-19 pandemic disrupted the traditional patterns and distributions of Federal expenditures and receipts cannot be overstated,” wrote study authors Laura Schultz and Lynn Holland “The pandemic both reduced Federal revenue owing to the adverse shock to the economy and added an array of emergency spending programs aimed at preventing further economic collapse.”

While federal COVID dollars bounced Connecticut into positive territory, it wasn’t enough to keep Connecticut from receiving the lowest return of federal funds on a per-person basis.

According to the report, several factors influence how much a state receives back from the federal government, including the percentage of high-income earners, the number of federal workers or government and military facilities in the state and the number of residents on Medicaid, the Supplemental Nutrition Assistance Program, Social Security and Medicare.

Those programs amounted to $2.59 trillion in federal spending but does not include COVID relief payments made in 2021 through the American Rescue Plan and other payouts made during that fiscal year, which will likely increase the positive balance for states like Connecticut.

Connecticut is also set to receive an influx of funding for infrastructure projects through the Infrastructure Investment and Jobs Act, but the report concludes by saying the money will only have a “modest impact” on an annual basis because it is spread over five years.

Virginia, Kentucky and Alaska received the largest balance of payments from the federal government during fiscal year 2020, according to the report.

Her Choice: One exceptional student’s stand against UConn’s Covid policy

Marc worked as an investigative reporter for Yankee Institute and was a 2014 Robert Novak Journalism Fellow. He previously worked in the field of mental health is the author of several books and novels, along with numerous freelance reporting jobs and publications. Marc has a Master of Fine Arts degree from Western Connecticut State University.
Email Author
More by Author
Twitter
ProtonMail
«Previous Post
Abortion advocates rally in Connecticut as governor pledges protections»Next Post
Senate passes bill aimed at harsher punishments for children accused of crimes