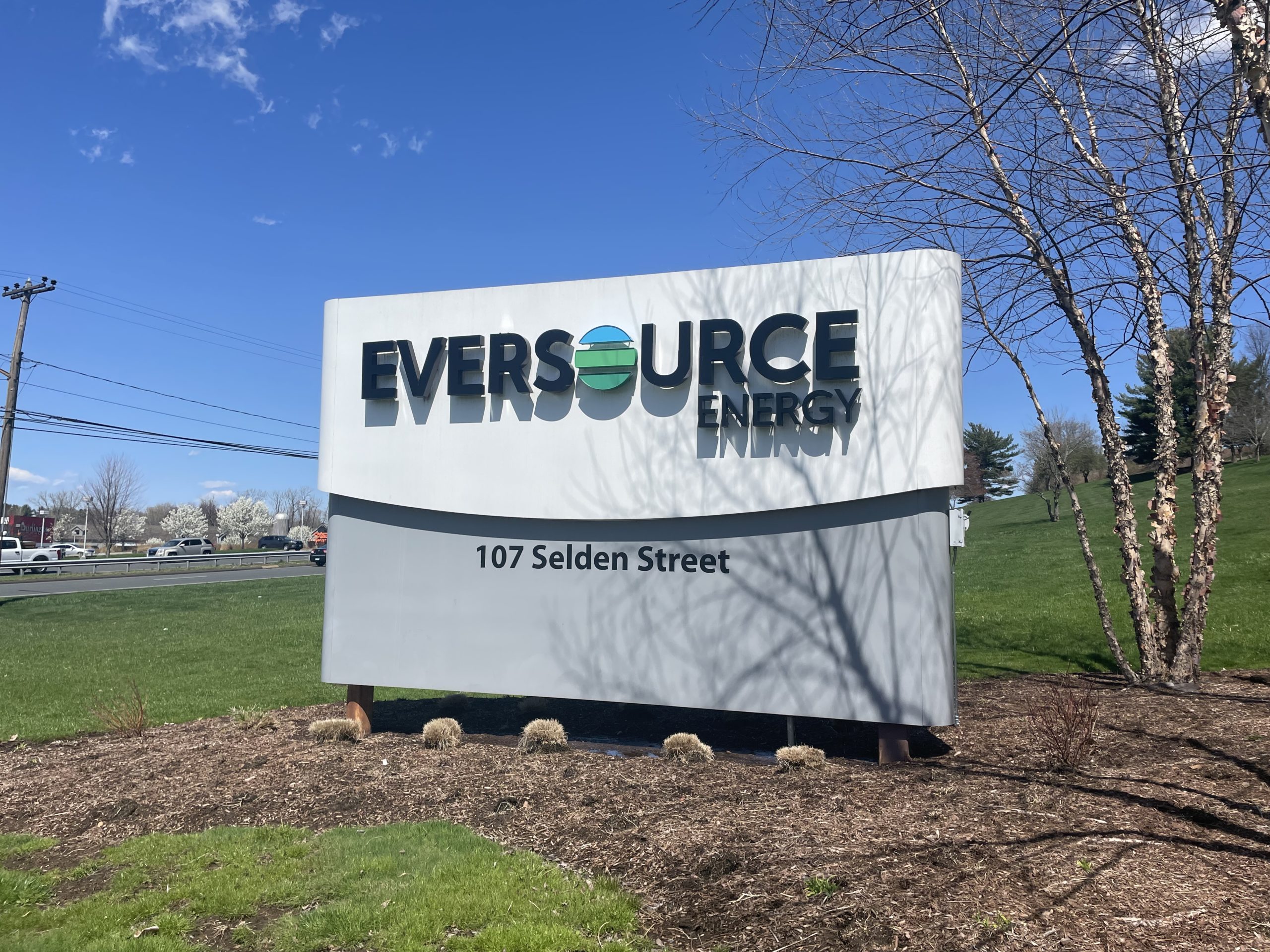 “I will tell you that the people of Connecticut, the people of New England, should take comfort when they go to bed at night that really they have the cleanest kilowatt hour available anywhere in the country,” Nolan told Brian Smith of Connecticut East This Week. “And so, because of that, they pay a certain amount of a premium for that clean power.”

Rates in the Northeast were much higher than other part of the country, sometimes more than double other states. New England is powered largely through a combination of natural gas and nuclear power, according to ISO New England.

Gov. Ned Lamont and others, including U.S. Energy Secretary Jennifer Grisholm, were on site at the State Pier touting its development as a hub for offshore wind development, including the Revolution Wind Farm, which is being jointly developed by Eversource and Danish wind power company Ørsted.

The State of Connecticut entered into power purchase agreements with Eversource and United Illuminating that requires the utilities to purchase 304 megawatts of wind-generated electric power from Revolution Wind and 804 megawatts from Park City Wind, equating to 19 percent of the state’s electricity usage, according to a 2020 press release from the governor.

“We have very, very clean power in New England,” Nolan said. “And the price of wind is dropping. For offshore wind, when we first got into this business the price of offshore wind was almost double the cost. So, I’m very encouraged by pricing.”

“As soon as you see supply chain brought to America, that’s only going to lower the price,” Nolan continued.

However, Eversource’s continuing involvement in the Revolution Wind project has been called into question after the Hartford Courant indicated the company is considering selling its stake in the joint venture.

“Those lease areas went out to auction with significant interest in those lease areas and the demand exceeded the supply,” Nolan said. “So, we have to take a look at what is best for us, in terms of our business.”

Nolan said that Eversource is primarily a land-based company with their expertise in transmission across land, rather than at sea, noting that even Eversource’s competitors, like Vineyard Wind, want to connect into Eversource’s system.

“That requires significant, hundreds of millions of dollars of investment, by us, in this system,” Nolan said. “So that’s why we need to look at, gee, we’re gonna keep being heavy in wind but really it’s land-based – that’s what the partnership was really all about.”

“We’re focusing on the land, we’ll continue to focus on the land, and we’re going to take a look at other people. Is there a better fit for Ørsted that wants to keep on going? Maybe there is and so that’s what we’re committed to looking at, at this point,” Nolan said.

Marc worked as an investigative reporter for Yankee Institute and was a 2014 Robert Novak Journalism Fellow. He previously worked in the field of mental health is the author of several books and novels, along with numerous freelance reporting jobs and publications. Marc has a Master of Fine Arts degree from Western Connecticut State University.
Email Author
More by Author
Twitter
ProtonMail
«Previous Post
Second Chances: First-of-its-kind opportunity for incarcerated women»Next Post
Midwives say they’re being targeted by Danbury Hospital administrators