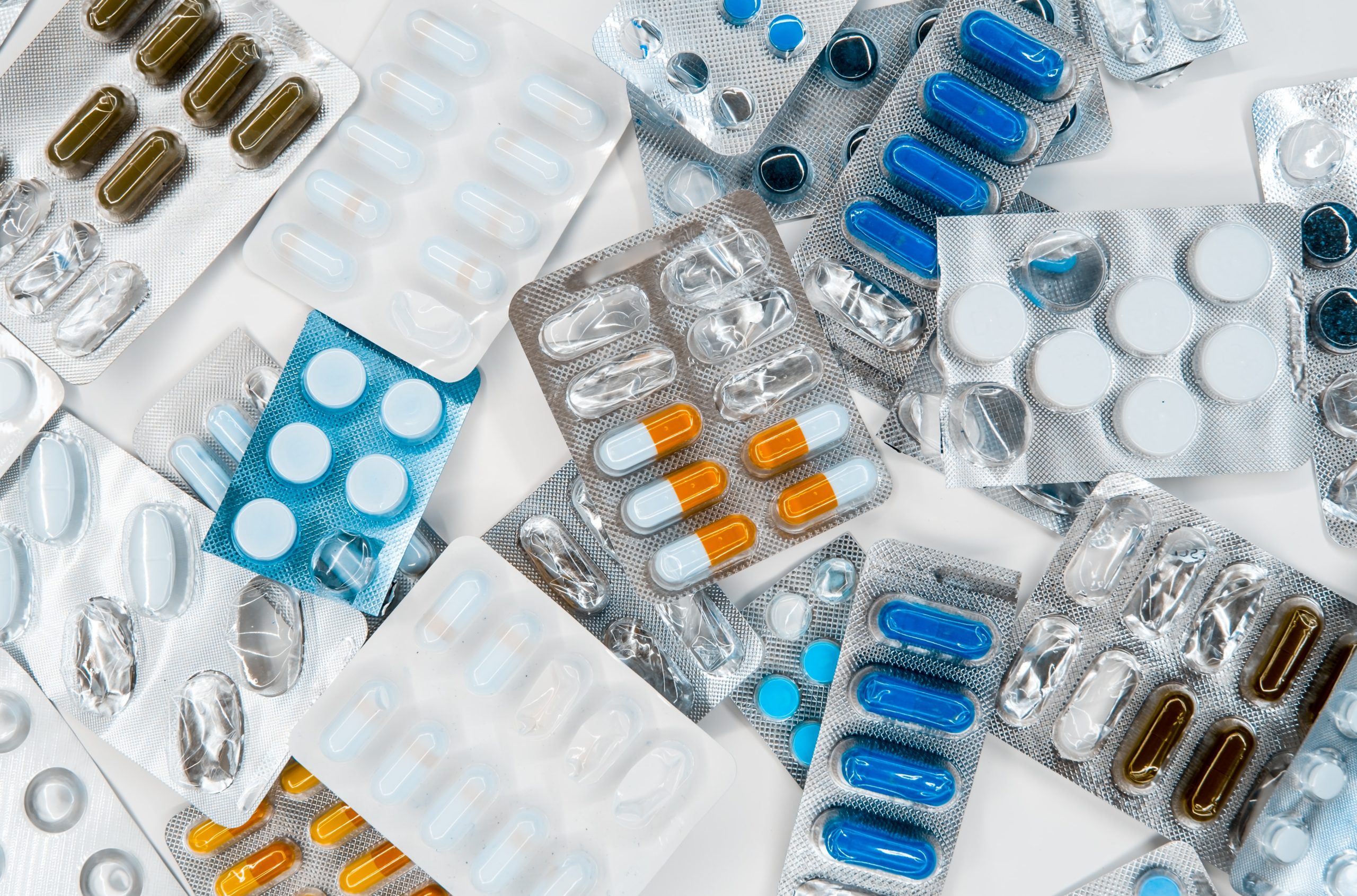 Overdose deaths in the state of Connecticut hit a new record high in 2021, rising more than 12%, according to new projections released by the Centers for Disease Control and Prevention on Wednesday. The data collects and sorts all overdose deaths for a variety of drugs, including both natural and synthetic varieties of opioids and stimulants.

According to the CDC, opioids outpace all other forms of drug classes when it comes to deadly overdoses, both nationally and statewide. The biggest killers are synthetic drugs like fentanyl and tramadol, which were present in about 1,300 of the 1,500 overdose deaths last year.

That’s a jump of just about 150 since the same time the year before, more than 300 more deaths since before the COVID-19 pandemic and nearly twice the rate it was at the end of 2017.

Overdose deaths on the whole have been steadily rising over the last two and a half years, after holding steady throughout 2018. Since the start of 2019, they have jumped about 50%.

There is some good news buried with the bad. While opioid deaths have risen so dramatically, most other forms of drug overdoses have remained steady (and low) or decreased. Heroin has seen a significant decrease over the last five years. What once killed 476 in a year at its height in 2018 has dropped to just 115 deaths in 2021.

An Emmy and AP award-winning journalist, Tricia has spent more than a decade working in digital and broadcast media. She has covered everything from government corruption to science and space to entertainment and is always looking for new and interesting stories to tell. She believes in the power of journalism to affect change and to change minds and wants to hear from you about the stories you think about being overlooked.
Email Author
More by Author
Twitter
ProtonMail
«Previous Post
Former Public Health Commissioner Files Federal Discrimination Lawsuit»Next Post
State employee unions may take pandemic pay to arbitration