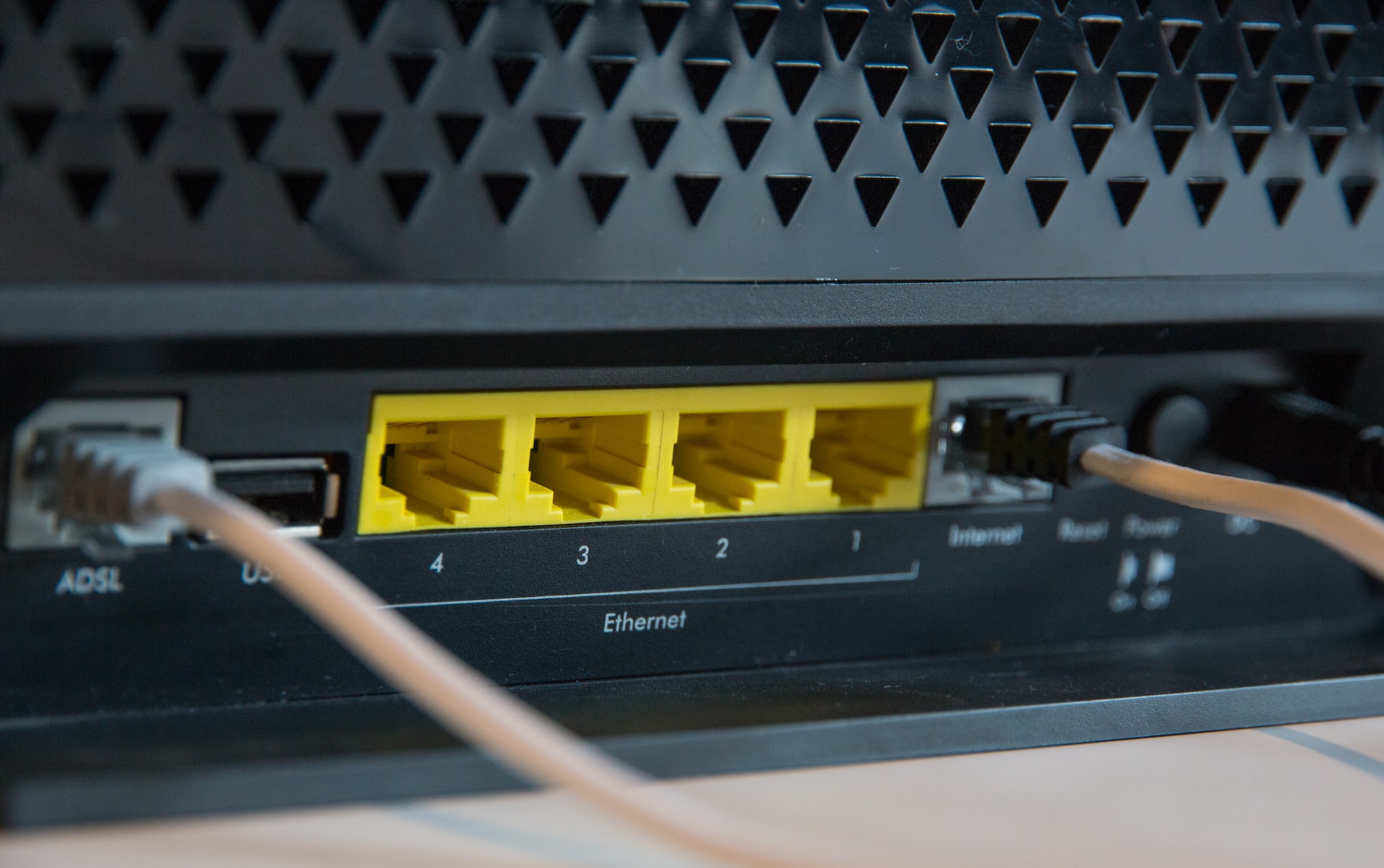 According to the press release, many of the complaints the Office of the Attorney General fielded involved slow internet speeds. Consumers who paid for either 300 Mbps or 400 Mbps cable internet plans ran home speed tests and discovered they were not receiving the speeds they were paying for.

“Customers have a right to expect the service and internet speed they pay for,” Attorney General Tong said. “Our investigation seeks comprehensive records dating back to January 2017 to determine exactly what Altice Optimum knew and what they were doing to deliver the internet speeds and service they promised. If our investigation finds that Optimum violated Connecticut law, we will not hesitate to hold them accountable.”

The Office of the Attorney General sent Altice Optimum a civil investigative demand (CID), a type of subpoena, on Monday, seeking detailed records of consumer complaints dating back to January 2017. The CID also seeks records of how Altice Optimum marketed its internet speeds and any analysis or records regarding the speed and quality of the internet it ultimately delivered, among several other demands.

“Customers deserve the services they pay for, and these allegations indicate Altice Optimum has failed to deliver on its word for half a decade,” Senator Norm Needleman (D-Essex), Co-Chair of the Energy & Technology Committee, said. “As the internet has become a vital part of everyday life, households relying on these services for employment, education and entertainment can experience significant harm if they lack reliable internet service. If Altice Optimum contributed to that harm, they should face the consequences.”

When reached for comment, Altice Optimum provided a statement that they intended to cooperate with the State’s investigation and have been working to provide customers with more reliable internet.

“Altice shares the state’s goal of ensuring Connecticut residents and businesses receive high-quality service and have a positive customer experience,” Altice’s statement said. “Connecticut was one of the first areas where we launched multi-gigabit speeds earlier this year to meet the ever-growing broadband needs of our customers, and we also participate in the Affordable Connectivity Program, which provides free high-speed internet service. We are proud to serve our Connecticut communities and will cooperate with state officials to provide relevant information.”

This isn’t the first time Altice Optimum has been investigated for its alleged poor service. Last year, the New Jersey Board of Public Utilities launched an investigation into Altice Optimum after customer complaints mounted.

Attorney General Tong’s investigation into Altice Optimum follows a similar probe into Frontier Communications settled earlier this year. Following a review of over 1,400 consumer complaints, the Office of the Attorney General found that Frontier had tacked on hidden fees, charged families for returned equipment and kept charging customers after their services had been canceled. Frontier agreed to monetary and injunctive terms worth over $60 million to settle the investigation.

A national, award-winning journalist from Bristol, Tom has a passion for writing. Prior to joining CII, he worked in print, television, and as a freelance journalist. He has taken deep dives into sexual assault allegations by Connecticut professors, uncovered issues at state-run prisons, and covered evictions in the New Britain Herald. He chose to focus on issues based in Connecticut because this is his home, and this is where he wants his work to make the greatest impact.
Email Author
More by Author
Twitter
ProtonMail
«Previous Post
Connecticut’s credit rating upgraded for second time in two years»Next Post
Northeast heads into winter with limited oil reserves for back up during cold snaps