Former House candidate takes Berlin Board of Ethics to court 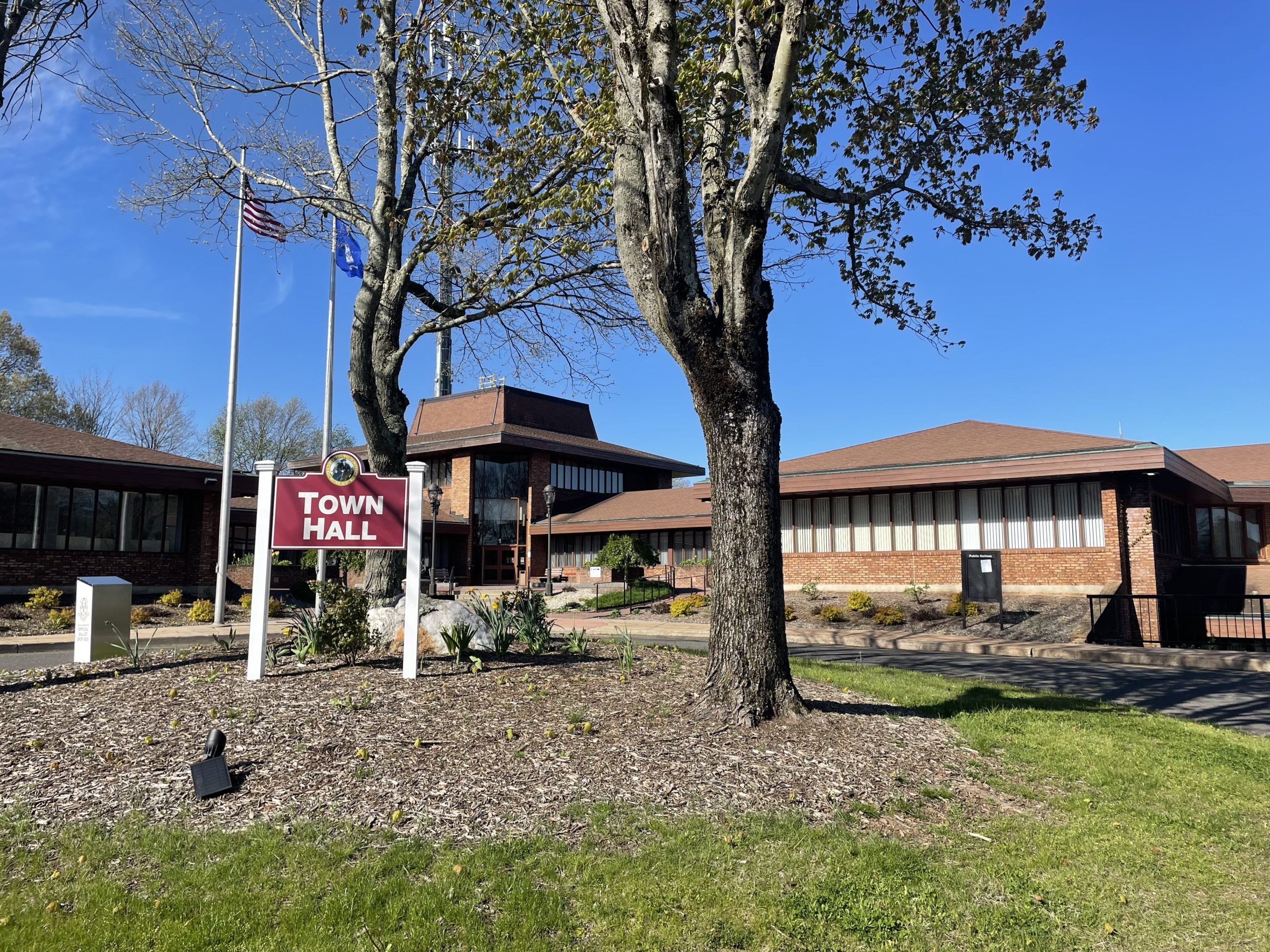 A former Democratic candidate for Connecticut’s House of Representatives has filed a lawsuit in superior court looking to overturn a Berlin Board of Ethics decision that arose out of her 2020 campaign bid.

The Berlin Board of Ethics found JoAnn Angelico-Stetson had violated the town’s code of ethics when her campaign sent out mailers and paid social media posts saying her Republican opponent and fellow Berlin Town Council member, Donna Veach, was the subject of an ethics review.

The ethics review was based on a complaint filed by Christian Damiana, who was a paid employee of Angelico-Stetson’s campaign and digital director for Rep. Catherine Abercrombie’s, D-Meriden, 2020 re-election campaign at the time.

According to Damiana’s complaint, during a September 15, 2020 Town Council discussion regarding a new pension system for town police officers, Veach, who is married to a Berlin police officer, failed to recuse herself from discussion and did not file a Statement of Financial Interest with the town.

The complaint against Veach was unanimously dismissed by the Berlin Board of Ethics on October 14, 2020, but just two days later the Berlin Democratic Town Committee spent $3,322.85 on campaign mailers to voters and then another $100 on social media posts referencing Veach’s ethics review.

“Veach has been in office less than a year and is already under board of ethics review for ignoring town rules and hiding conflicts of interest,” the mailers and Facebook posts read.

There were two problems with those advertisements, however.

For one, the complaint against Veach had already been dismissed. Secondly, under Berlin’s Code of Ethics complaints of ethical violations are to remain confidential and town employees are prohibited from disclosing confidential information regarding town affairs.

Additionally, no town employee or official can knowingly “counsel, authorize or otherwise sanction action that violates any provision of this code,” according to the town’s Code of Ethics.

The advertisements disclosing the complaint against Veach didn’t prove effective enough to dissuade voters: Veach won her seat and then lodged an ethics complaint against Angelico-Stetson in August of 2021. Veach is being represented by attorney and fellow State Representative Craig Fishbein, R-Wallingford.

Angelico-Stetson moved to have the complaint against her dismissed on the grounds that her term on the Berlin Town Council had ended on November 16, 2021; the mailers were part of her campaign for state representative, not for re-election to the Town Council, and that the disclosure was not a “substantive violation of the Town’s Ethics Policy,” according to a November 12, 2021 letter from Angelico-Stetson’s attorneys.

Her attorneys also argued that Damiana was not a public official or town employee and, since he was the source of the complaint and therefore had knowledge of it, the town’s ethics policy did not prohibit him from disclosing the information. They also argue that since Angelico-Stetson “had nothing do with” the complaint, she could not have violated the town’s prohibitions on disclosure.

“This Board does not police political speech or advertisements for State Office,” attorney Scott R. Chadwick wrote. “To expand the Board’s review beyond its specified charge, and bring it into a dispute between two political rivals for State Office, is improper and a dangerous precedent.”

That argument didn’t hold up apparently and, after several hearings, the Berlin Board of Ethics sustained the ethics complaint against Angelico-Stetson on December 21, 2021.

However, Angelico-Stetson, represented by the law firm where she is employed as a paralegal, has now filed a case in Connecticut Superior Court to have the town’s ethics finding overturned.

Angelico-Stetson’s attorneys labeled the Board of Ethics decision as “illegal, unlawful, arbitrary and capricious,” saying the Board, among other things, acted without probable cause, lacked jurisdiction, improperly denied Angelico-Stetson’s motions to vacate and dismiss and “acted without substantial, sufficient or adequate evidence.”

Angelico-Stetson is seeking the court to sustain her appeal, find the Board’s decision unlawful, null and void, and to reimburse her attorney costs.

Attorneys for the Town of Berlin and for Angelico-Stetson could not offer comment on the case as it is still pending.

Tagged under: lawsuit,Town of Berlin