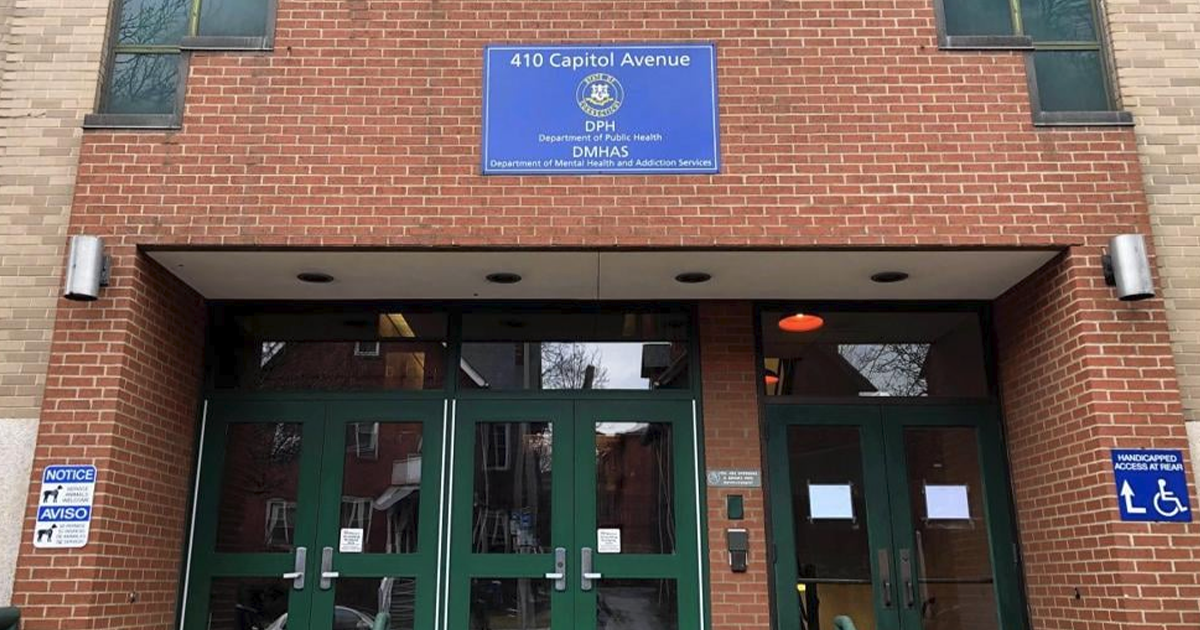 Former Public Health Commissioner Renee Coleman-Mitchell has filed a federal discrimination lawsuit alleging that the Lamont administration worked to undermine her authority during the onset of the COVID-19 pandemic and, after firing her, defamed her in local and national news outlets.

According to the lawsuit, Coleman-Mitchell began warning Gov. Ned Lamont that swift action was needed to protect nursing home residents, specifically restricting visitors and implementing testing for staff members for COVID-19, in March 2020.

Gov. Lamont allegedly did not respond well to Coleman-Mitchell’s advice. According to the lawsuit, he subsequently removed her from all meetings and policy strategy sessions concerning the State’s response to the pandemic “without cause, no forewarning, and no justifiable reason.”

Coleman-Mitchell, a Black woman, claims in the lawsuit that her power was undermined and that she was ultimately replaced by several unqualified, Caucasian state employees. In February 2020, Coleman-Mitchell was informed that Gov. Lamont had appointed Josh Geballe, the State’s Chief Operating Officer and Commissioner of Administrative Services to lead the State’s command and response to the pandemic.

Despite Geballe’s lack of qualifications in the realm of public health, Geballe took on the duties and responsibilities of Coleman-Mitchell’s position. Not long after, Geballe allegedly sidelined Coleman-Mitchell from press conferences and appointed another Caucasian male, Matt Carter, to be the face of the Department of Health, according to the lawsuit.

Finally, on May 11th, 2020, Coleman-Turner was fired from her position. Gov. Lamont allegedly said that the move had nothing to do with her performance as commissioner, he had just decided to go in another direction.

However, according to the lawsuit, an anonymous source from within the Lamont Administration was quoted in several local and national media outlets claiming that former Public Health Commissioner Coleman-Mitchell was fired due to her lack of action on the nursing home issue.

The lawsuit alleges that Gov. Lamont’s decision to fire Coleman-Mitchell was discriminatory and is also suing for defamation. Coleman-Mitchell is seeking compensatory damages and attorney’s fees.

Lamont declined to comment on the lawsuit, saying that it will be settled by the courts.

A national, award-winning journalist from Bristol, Tom has a passion for writing. Prior to joining CII, he worked in print, television, and as a freelance journalist. He has taken deep dives into sexual assault allegations by Connecticut professors, uncovered issues at state-run prisons, and covered evictions in the New Britain Herald. He chose to focus on issues based in Connecticut because this is his home, and this is where he wants his work to make the greatest impact.
Email Author
More by Author
Twitter
ProtonMail
«Previous Post
Gas prices are bad, diesel and home heating oil worse. Is there hope on the horizon?»Next Post
Fentanyl, tramadol account for vast majority of overdose deaths in Connecticut