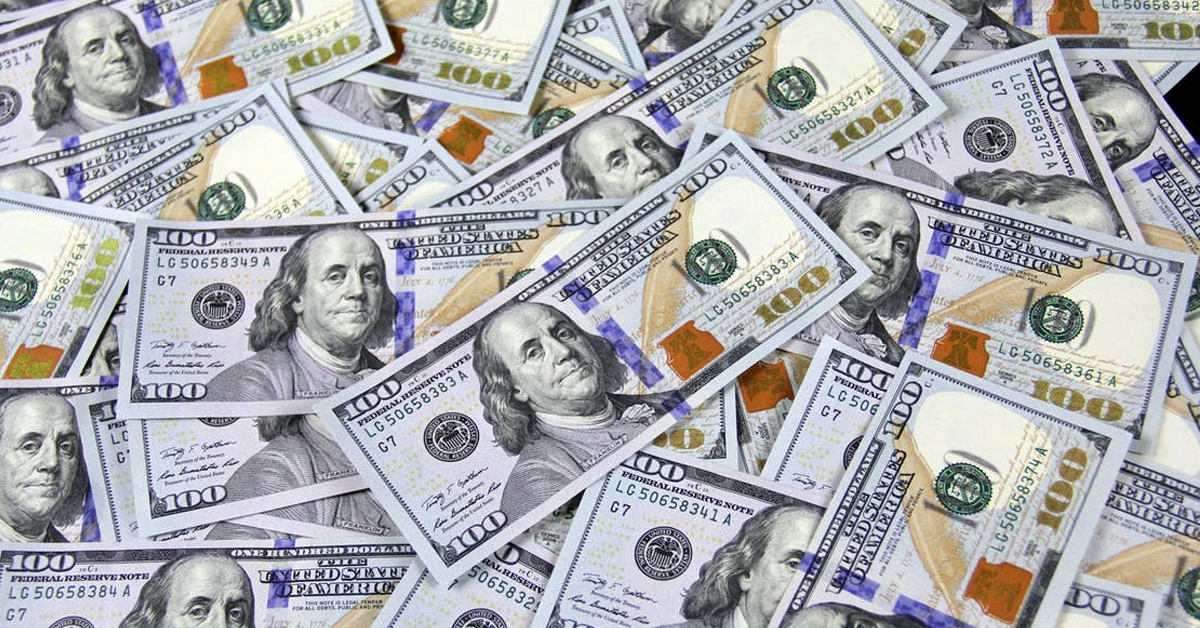 John Bernardo, a former employee of the City of West Haven, plead guilty to a conspiracy charge as part of a scheme to steal over $600,000 in COVID relief funds sent to the city.

Bernardo, together with former State Representative and town employee Michael DiMassa, created Compass Investment Group, LLC in 2021 and then allegedly fraudulently billed the City of West Haven for $636,783.70 for COVID consulting services that were never rendered.

Compass Investment Group, LLC had listed its headquarters as Bernardo’s home in West Haven, and DiMassa was authorized to sign off on the invoices.

News of the arrest of DiMassa shook the city and rumbled its way up the political ladder, leading to calls for West Haven Mayor Nancy Rossi to resign and led to Republican leadership in the House of Representatives and Senate to call for forensic audits of COVID relief funds distributed to municipalities.

At least one forensic audit was conducted on West Haven, and it found the city had used COVID funds for purchases and services that were not allowable under federal guidelines. The city is contesting the results of that audit and launching their own investigation into the spending.

West Haven was also recently placed under the highest level of state oversight fueled, in part, by news of the theft and the city’s ongoing problems with fiscal management that saw its finance director dismissed earlier this year.

There has been little news of DiMassa since his arrest and court hearing. According to the affidavit, DiMassa used much of the money at Connecticut casinos. DiMassa’s wife and another associate, business owner John Trasacco, have also been arrested in the scandal. They have all plead not guilty.

According to the Justice Department, Bernardo plead guilty to one count of conspiracy to commit wire fraud, which carries a sentence of up to 30 years in prison and is currently out on a $250,000 bond pending sentencing.