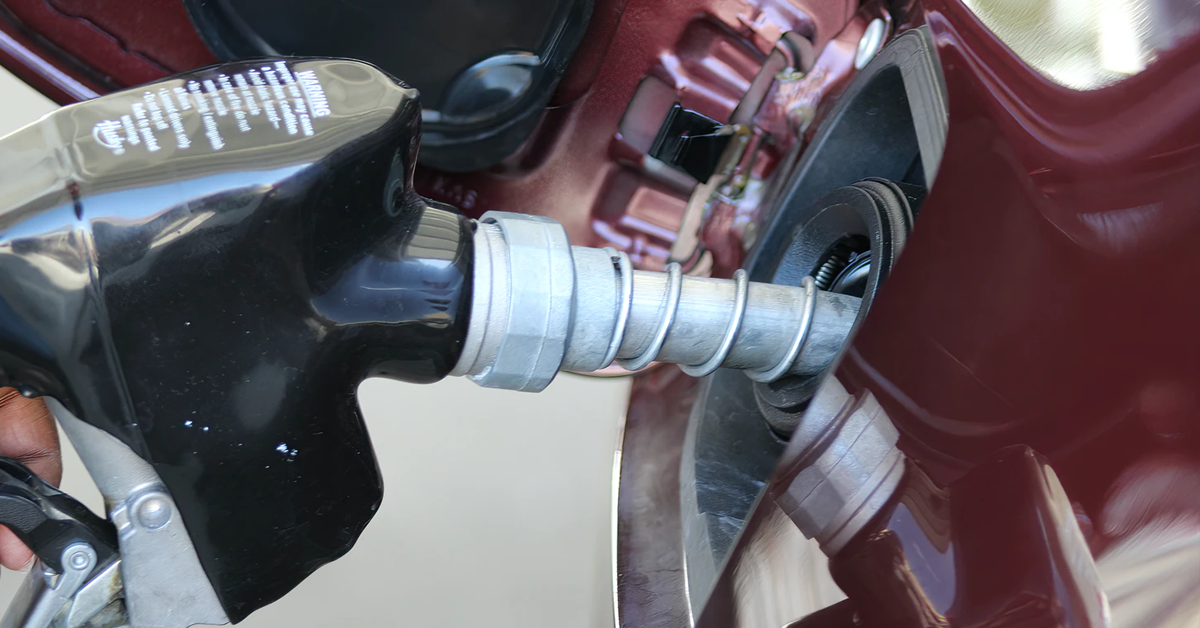 Drivers in the United States are staying off the roads this month, keeping demand for gasoline down. At the same time, fears of a global economic recession has also pushed the price of crude oil down by $7, according to a report from AAA.

Both of these factors have helped keep rising prices in check over the last couple of weeks, both nationally and here in Connecticut.

According to AAA, the national average price for a gallon of gasoline is $3.88, up 20 cents from a month ago, but down significantly since the June high of more than $5. Prices in Connecticut have also ticked up slightly since September, sitting at an average of just under $3.50 per gallon, according to GasBuddy.

If you’re looking to bargain shop, though, there are places you can fill up your tank for as low at $3.09, according to GasBuddy’s tracker. Most locations, though, seem to be hovering around $3.15-3.24.

“Lower gasoline demand, amid increasing supply and fluctuating oil prices, has contributed to the national average moving downward,” says AAA. “If demand continues to drop coupled with a slide in oil prices, drivers could see increases in prices at the pump start to slow and even come down through the week.”

An Emmy and AP award-winning journalist, Tricia has spent more than a decade working in digital and broadcast media. She has covered everything from government corruption to science and space to entertainment and is always looking for new and interesting stories to tell. She believes in the power of journalism to affect change and to change minds and wants to hear from you about the stories you think about being overlooked.
Email Author
More by Author
Twitter
ProtonMail
«Previous Post
Connecticut Voices for Children makes recommendations to rebuild economy»Next Post
State Pier project costs increase by $7 million, but no additional money from the state